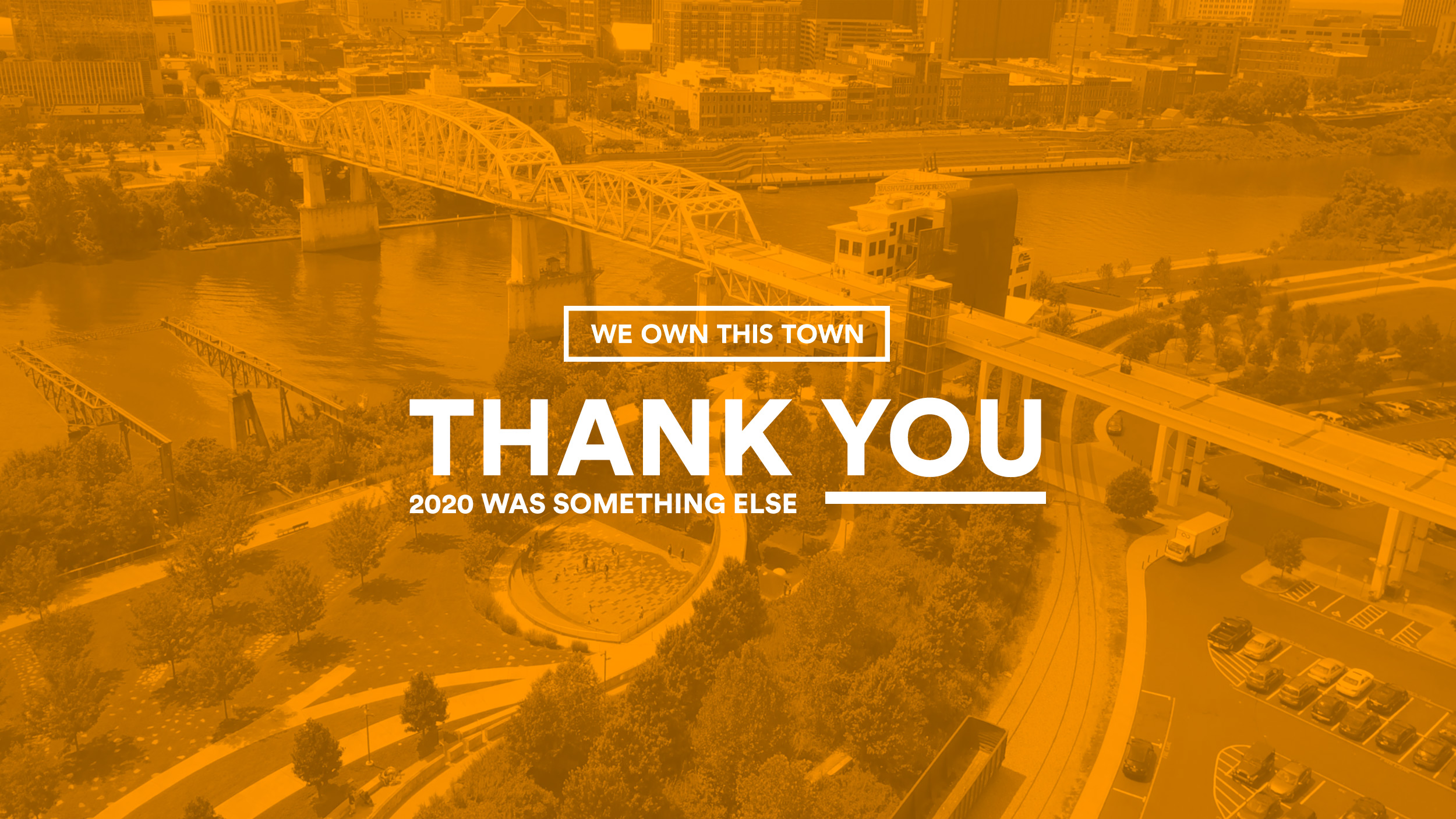 Not that anyone needs the slightest reminding but 2020 was a wretched year. We won’t bore you with the litany of specifics but a heartbreakingly devastating tornado followed by a novel coronavirus and all of the financial implications that threatened our favorite venues, restaurants, bars, publications and even record labels was unbelievably depressing. That doesn’t even begin to touch on the emotional weight of losing so many members of the community as well but, like I said, I won’t bore you with the specifics. You know all this. You’re living through it.

It’s hard to celebrate wins in an environment where so much of what you adore is struggling. There’s no silver lining to the situation but it is heartening to know that our community came together with massive efforts to help with the tornado cleanup, banded together to help support organizations like The Scene and Cold Lunch Recordings to continue to see the other side and favored spots like DRKMTTR and The 5 Spot pivoted into Nashville Free Store and live performance studios, respectively. For all of the woes it brought, 2020 did manage to show the triumph of good will and perseverance on a number of occasions. It’s important to remember that for all the hard and daunting times, we overcame more often than not.

As the year winds down, we face another difficult trial with TN having rising COVID numbers, flippant politicians and a steep emotional fatigue about the whole thing. Two vaccines have been approved but there’s still a stretch of road ahead to see this through. We can’t go back to 2019 but we can come out the other side confident that when we work together, we are stronger.

Without sounding too corny, that mentality is the ethos behind the name We Own This Town. It isn’t about the publishers of this site or the bands and projects that get featured, it’s about everyone. All of us. We own this town and make it what it is. Throughout 2020, we proved that Nashville continously overcomes when we come together.

We strove to continue to bring some quality entertainment, distraction and education your way throughout 2020 by continuing to publish podcast episodes from our delightfully creative team of hosts.

Established shows like San Dimas Today released milestone episodes interviewing cast and crew members from Bill & Ted 3: Face the Music, including Bill himself, Alex Winter. Bandsplainer posted an insightful, data-driven, look at Women in Country Music. The Alex Steed hosted Nashville Demystified released insightful pieces on civic engagement, loads of Music City Tales and even pieces on the history of Nashville wrestling – just to name a few. Thick as Thieves found their way through the technological separation of recording and released an engaging third season all about the intersection of art and crime. Filmography Club researched the works of Jeremy Saulnier and spoke with many friends along the way. The consistently hilarious Hott Minute ran their own Tall Brawl Hottie bracket and took to Twitch to help provide some relief through absurdity. Liquid Gold raised funds for hospitality relief and published a myriad of episodes under the name Gardentined, to help you leverage your home garden during the lockdown. Ladyland posted a fascinating second season of interviews with the likes of Samantha Irby, Joy the Baker and members of the Nashville community on how they came to find success. This is the Place returned from a long hiatus with insights on where to safely eat and drink during these strange times. WOTT Music published a playlist of diverse local music, every week.

Even with that jumble of text, that’s only the very tip of the iceberg in terms of the amount of stories, insights and entertainment being shared from our incredible lineup of shows. 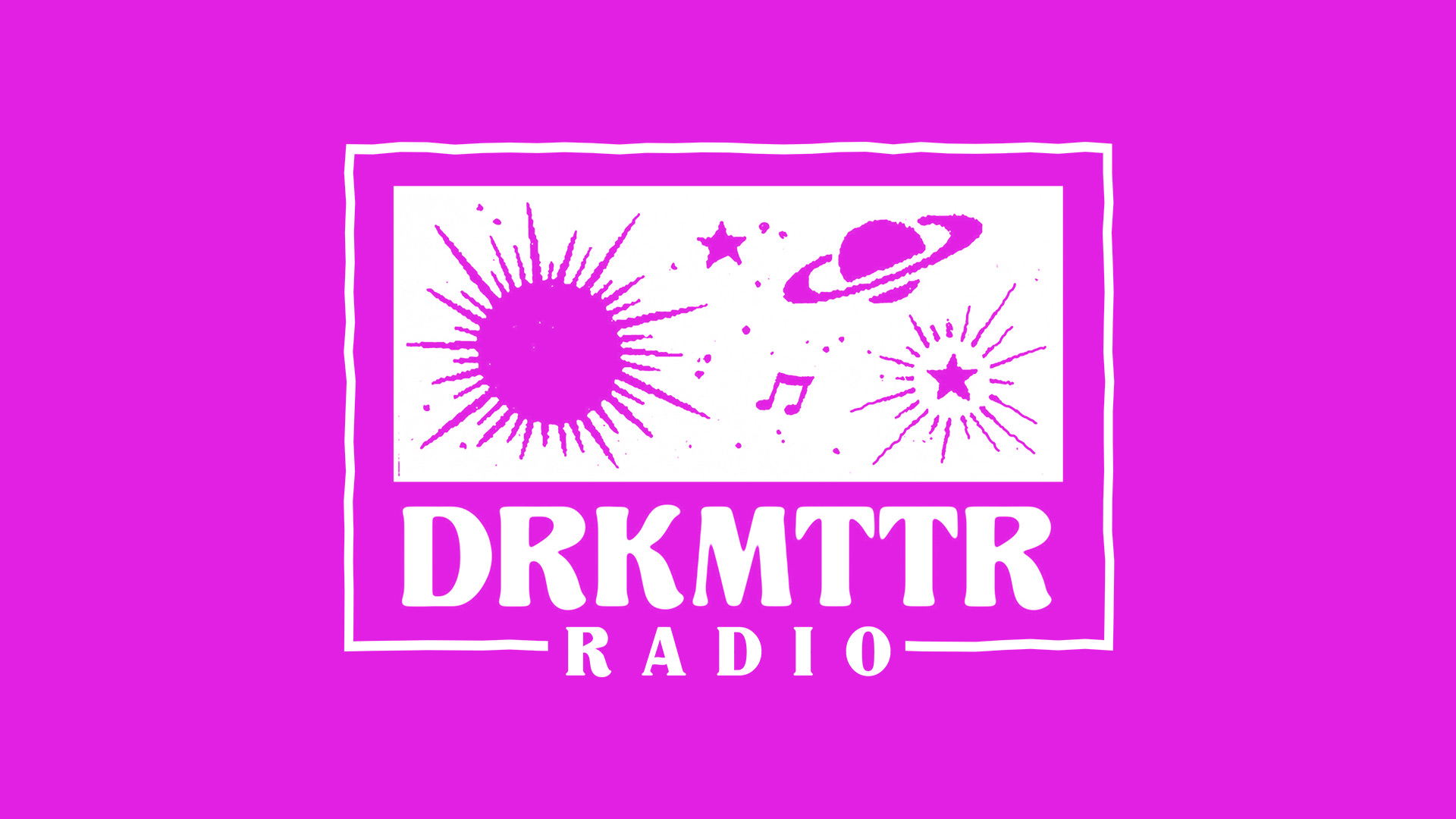 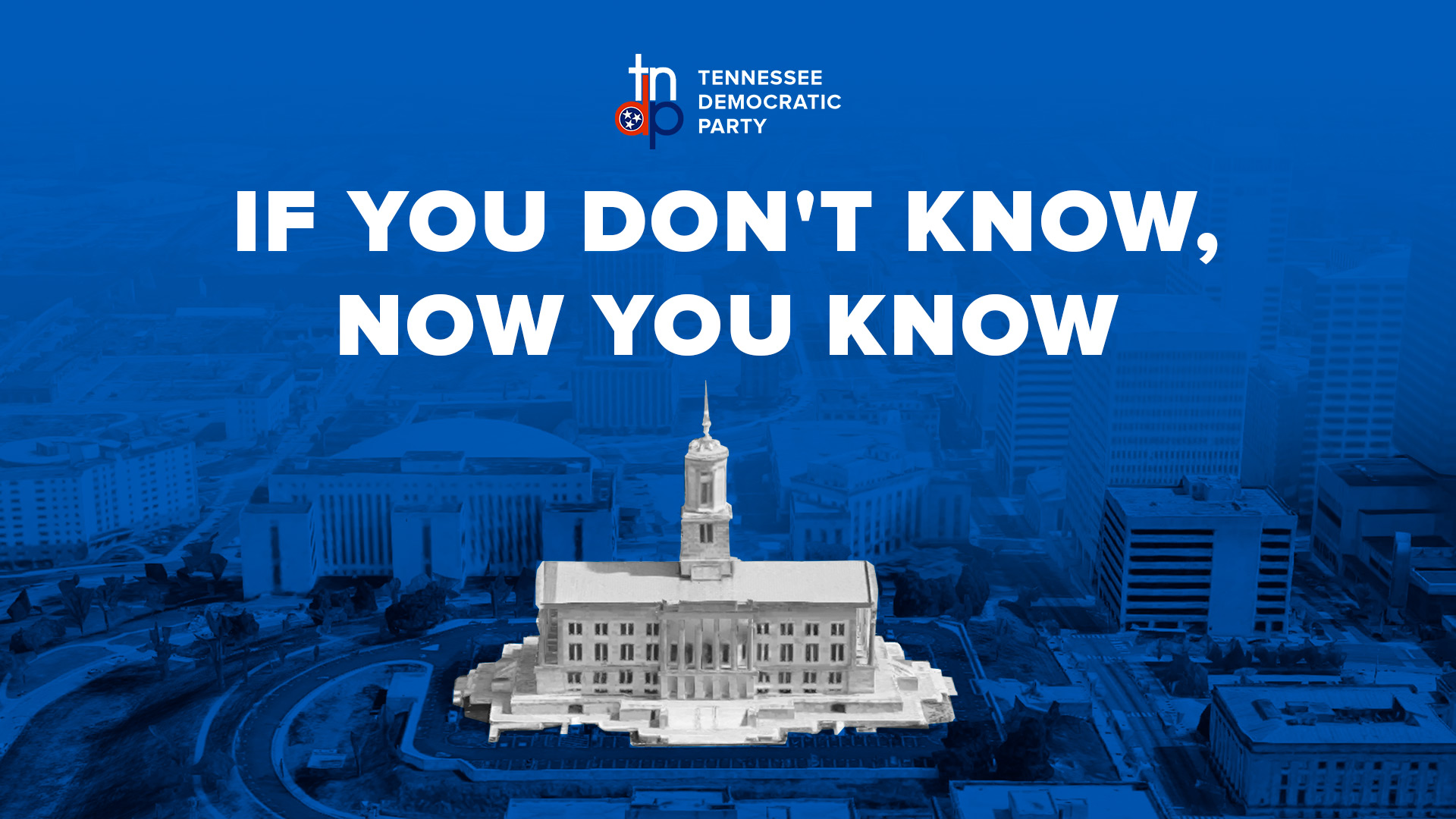 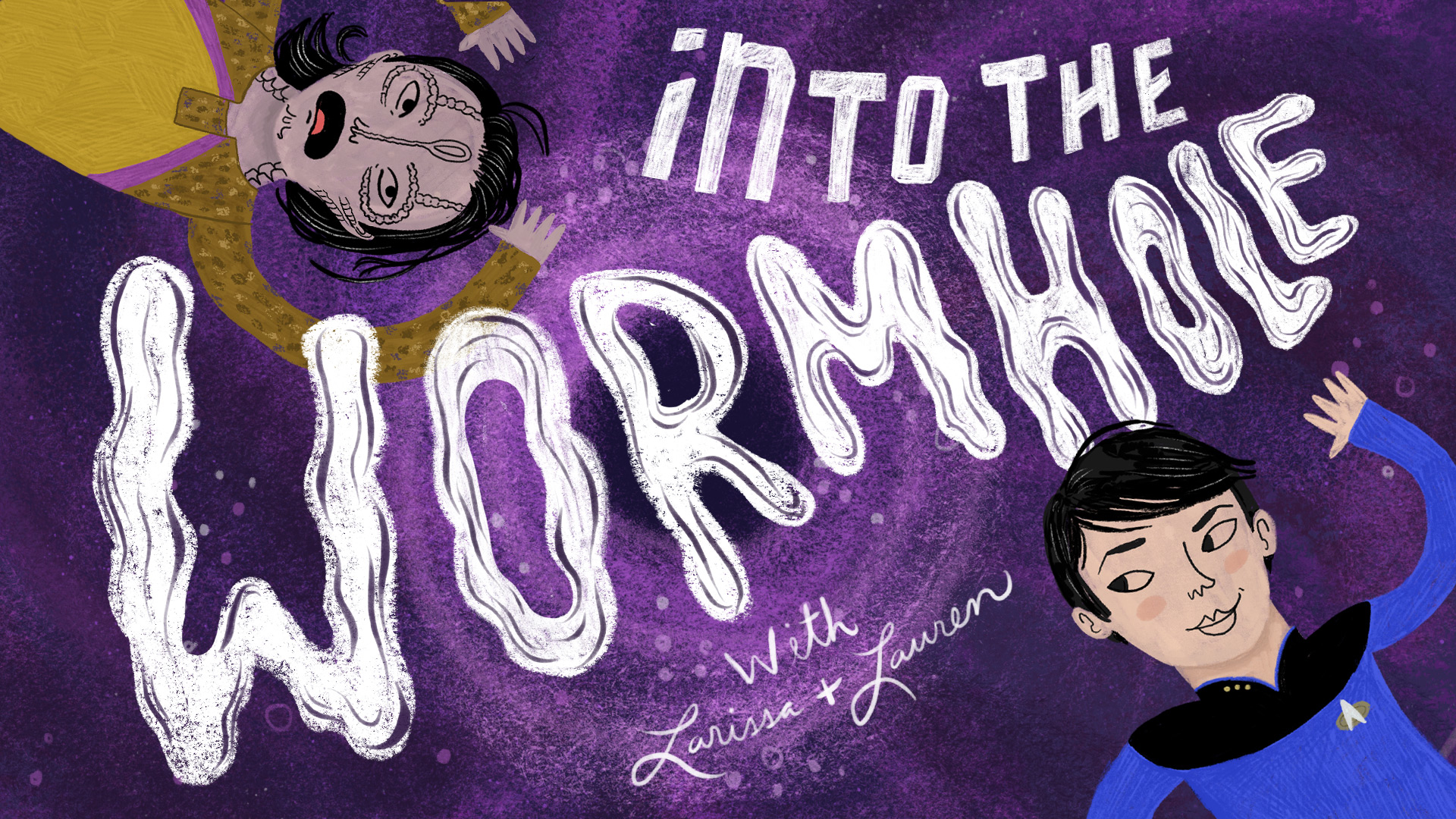 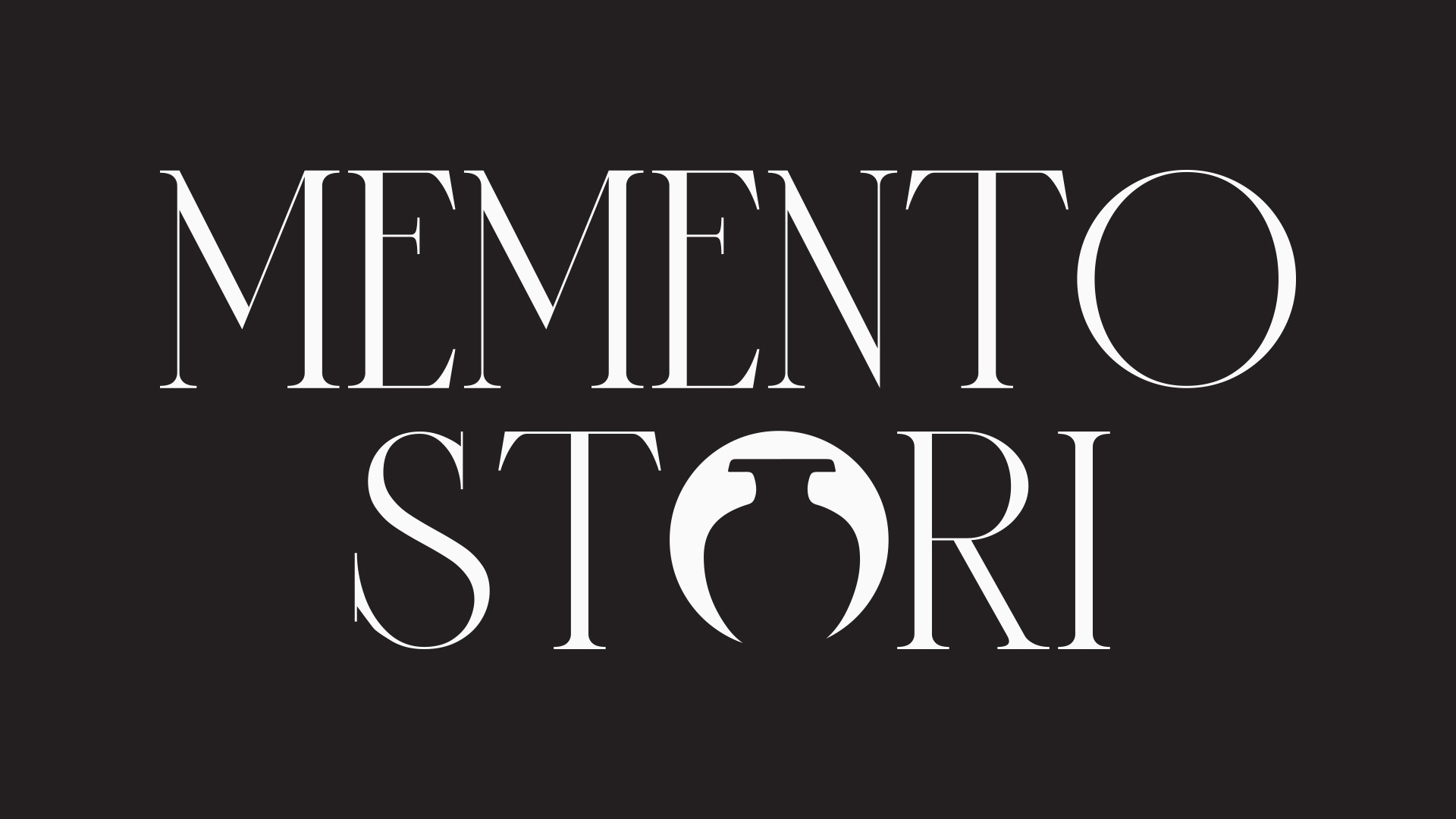 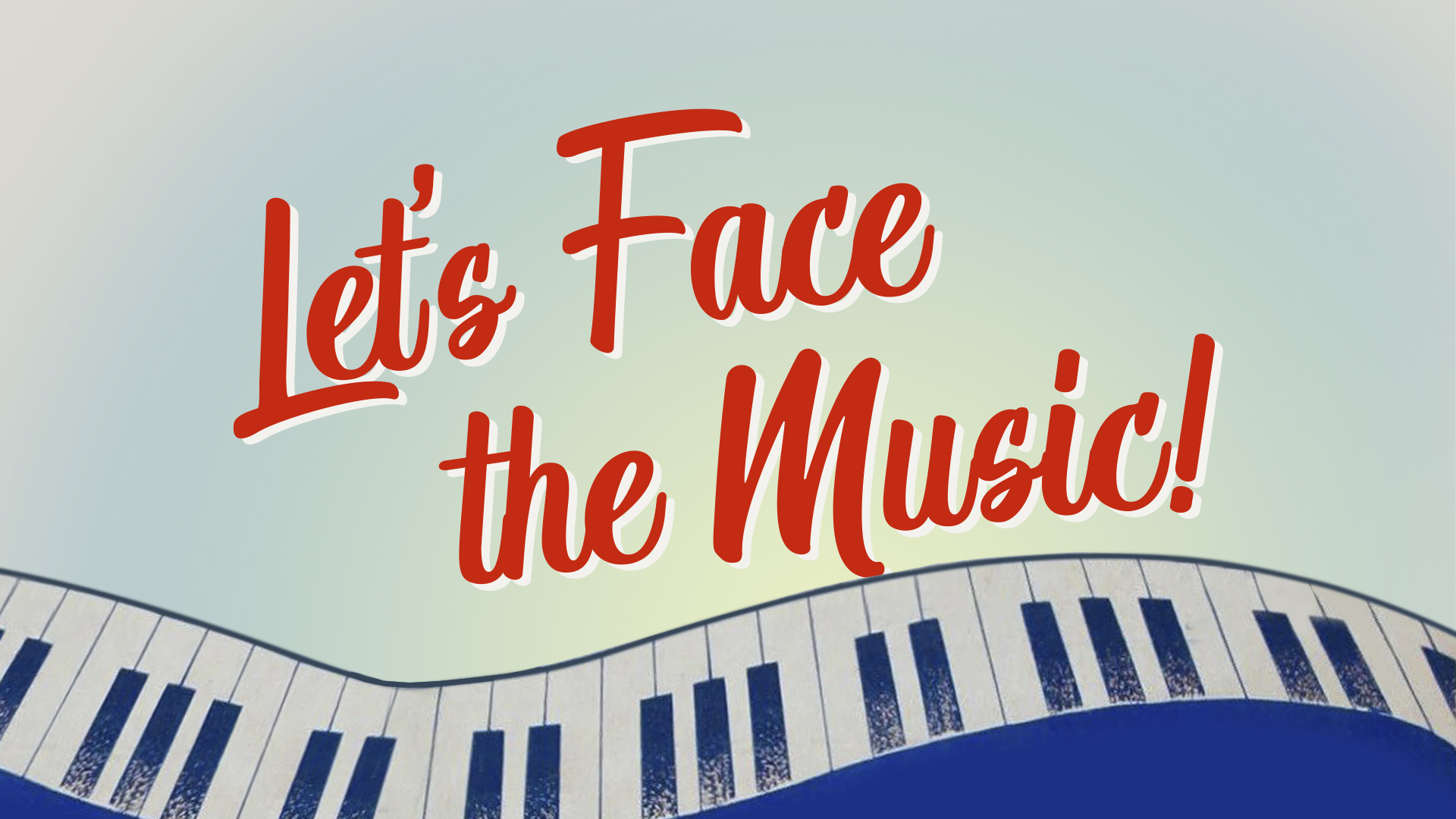 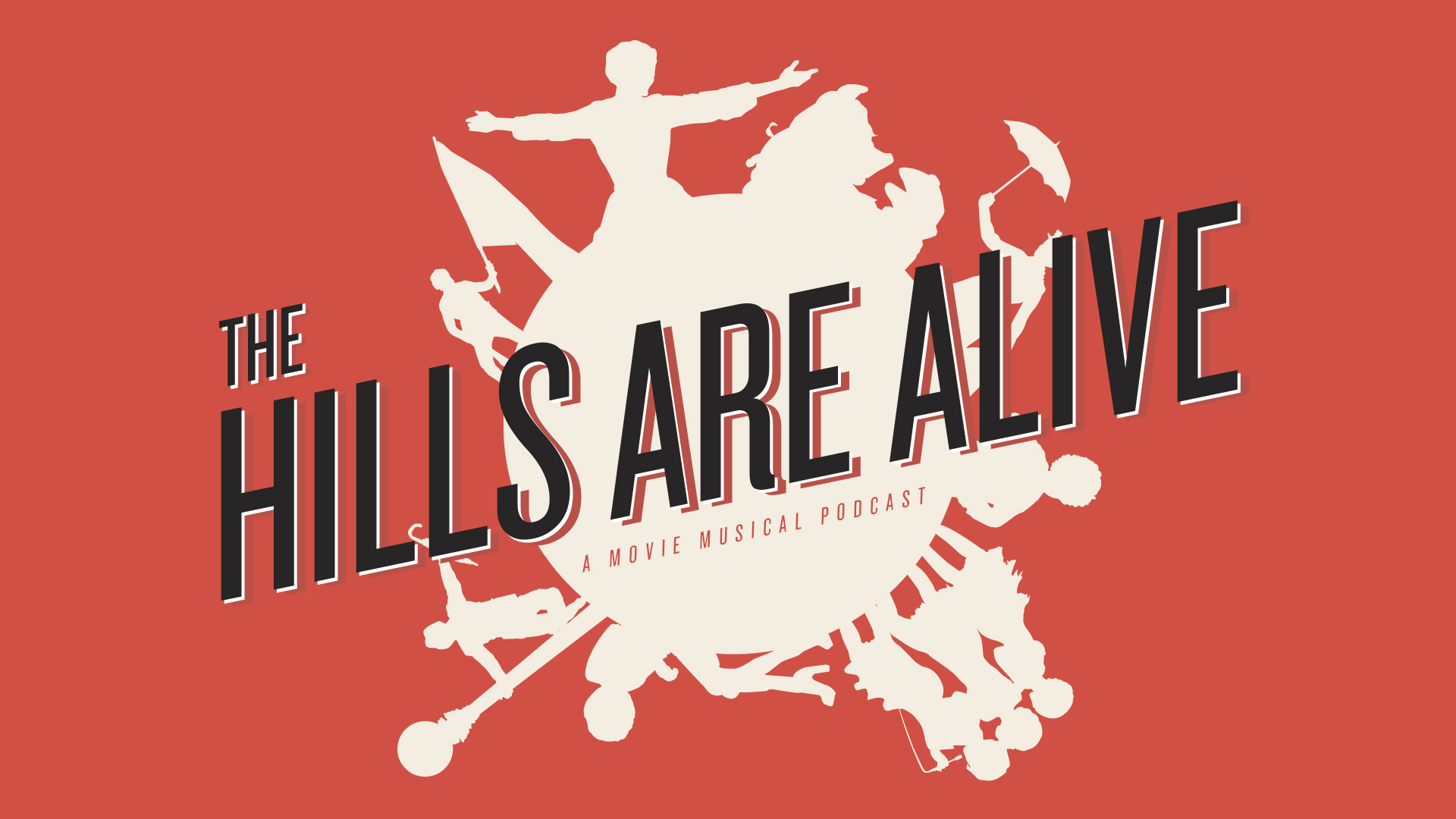 We continued to publish shows from our established pocasts but also strove to add more voices and content to our lineup. Our goal is to not only to shine a light on the greatness of Nashville but to support unique stories and insights from those that live here.

DRKMTTR Radio – Our favorite DIY-inspired music venue had a tough year. The lockdown meant no shows, which meant no income and no community building. We launched DRKMTTR Radio alongside the DRKMTTR Patreon to help augment both of those issues. It’s not the same as seeing a band in a cozy space but it’s a great way to stay connected. Be sure to check out the interview episodes with the likes of Bliss Cortez or Kelton Young for more ways to support the community.

If You Don’t Know, Now You Know – launched in collaboration with the Tennessee Democractic Party (TNDP), the idea here is to speak with politicians at the capitol about the issues that have meaningful impact on our daily lives. With the lockdown, these plans did not pan out exactly as planned but host Mary Mancini still managed to bring some enlightening insights on Women’s Reproductive Rights, Tennessee Education and Permit-less Gun Carry. These conversations were timely but the issues continuously persist; education is our best tool for securing the proper rights and safety for all.

Into the Wormhole with Larissa and Lauren – good science fiction serves as reflection and prediction on current social issues. There may be phasers and teleporters but Star Trek, in all its forms, is an excellent example of this. Hosts Larissa and Lauren are self-professed Star Trek fans that discuss these reflections with episodes on maternity, race depictions and colonization (aka gentrification). Their excitement for the world building and characters within is entertaining but their enthusiasm for how to build a better world is downright infectious.

Memento Stori – dealing with loss is an unfortunate theme of 2020 but an inescapable fact of life. Host Rebecca Delius speaks with guests about heirlooms and cherished items left behind by family, friends and coworkers that carry a special relationship to their bearer. These connections can be complicated but dissecting their stories is always a fascinating reveal.

Let’s Face the Music – host Ryan Breegle previously brought us the delightfully macabre My Fantasy Funeral and the electrically insightful Vidalotry. Now he turns his gaze to the stories of the Great American Songbook; the influential songs that crafted the landscape for modern music. These songs may have been recorded more than five decades ago but their creation has every bit of drama you’d expect from a modern Behind the Music.

The Hills are Alive – Nashville is an overtly musical town. Everyone knows at least five musicians within a short stones throw but there isn’t much focus on actual musicals; their storytelling, their exuberance or their pitfalls. Hosts Alex Caress and Kelsey Jayne explore these themes through movie musicals; keeping it entertaining from start to finish.

If you didn’t know, We Own This Town is a small operation. Our hosts work exceedingly hard to create their shows. The words you’re reading now, and throughout the site, are largely written by one person. Our hustle is a labor of love and it gives some context to our year end stats. We managed to publish 220 new episodes spanning more than 170 hours of listening time. That’s over a week of listening continuously and the year isn’t over yet!

Our music reviews slipped this year but we managed to publish insights on 65 releases and various premieres. While the writing may have been lighter than previous years, WOTT Music published a new episode every single week; highlighting only Nashville area music for the duration of the year.

Where we could, we supported various fundraisers and ran more fake but amusing billboards. Like everyone, did our best to survive the mania of it all.

We are indebted to our listeners and supporters but mostly extremely grateful for the strength of Nashville (even when the outlook was bleak). Everywhere, literally the entire planet, had it hard this year. Seeing the outpouring of support for those in need, restaurants, bars, venues, musicians, creators and everyone in between has been inspiring. In 2021, we will strive to do our part in supporting even more of these efforts. We’ll keep publishing podcasts and music reviews and notable news but our aim is to continue to provide aid where we can. With you. Us, Together. We Own This Town.