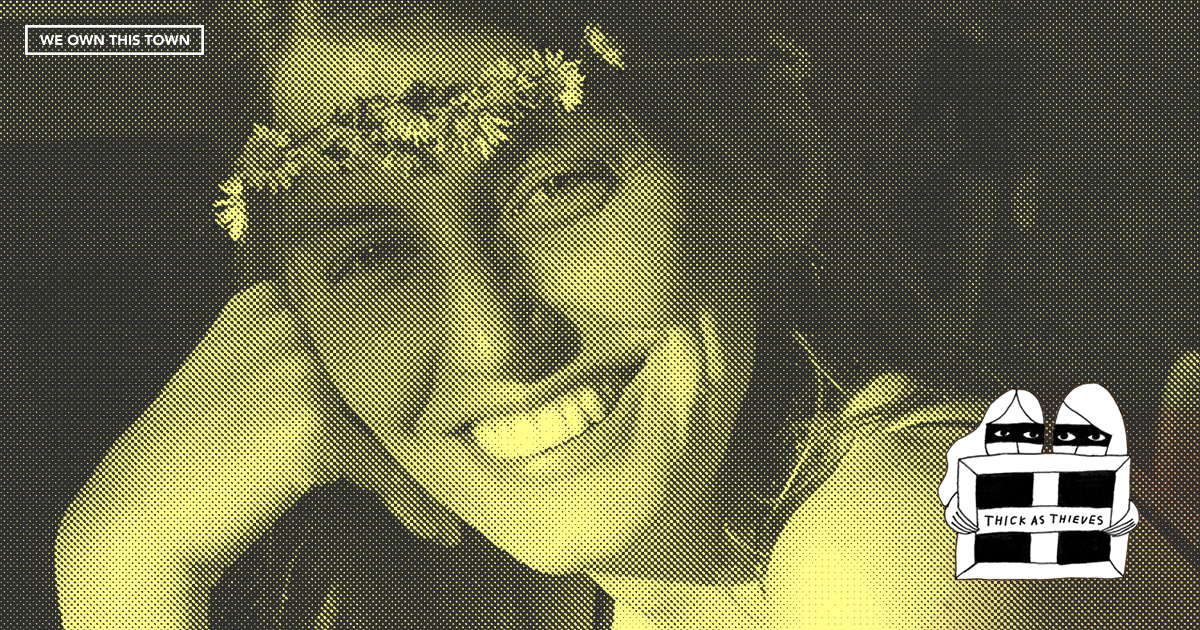 On this weekâ€™s episode, we delve into a recent crime that left the international art world in shock. In the bustling art mecca of Berlin, Rebeccah Blum, a distinguished American curator was found stabbed to death by her boyfriend, Saul Fletcher, a renowned British photographer. Shortly after the murder, the 53-year-old artist committed suicide. Now, the art world has a critical choice to make in how it remembers her legacy and reconsiders his artwork. Listen as we discuss the complicated circumstance of this double death.