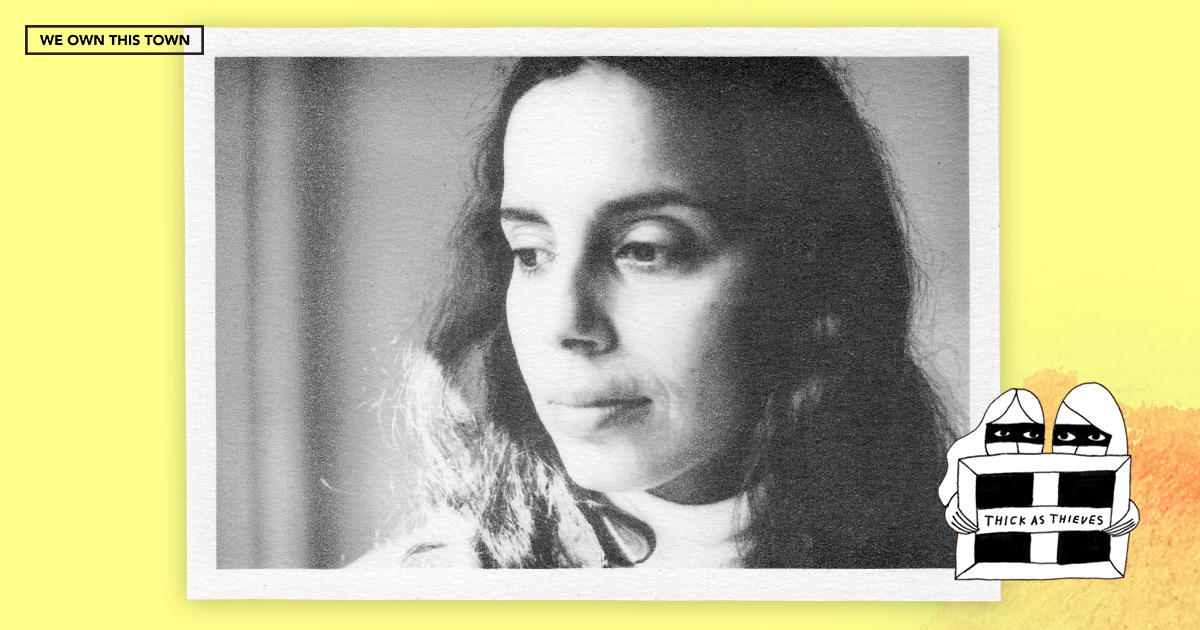 In this weekâ€™s episode, we talk about the tumultuous, and eventually fatal, relationship between artists Ana Mendieta and Carl Andre. In 1985, after eight months of marriage, Ana Mendieta fell to her death from the 34th-floor New York apartment she shared with Andre. When he called 911, he flatly stated they were artists and â€œshe went to the bedroom, and I went after her, and she went out the window.â€ He was acquitted of her murder, and went on to enjoy a hugely celebrated career among the art worldâ€™s most elite. We discuss the circumstances of the murder, the changing times, and the responsibility of the art world at large to hold our artists accountable.