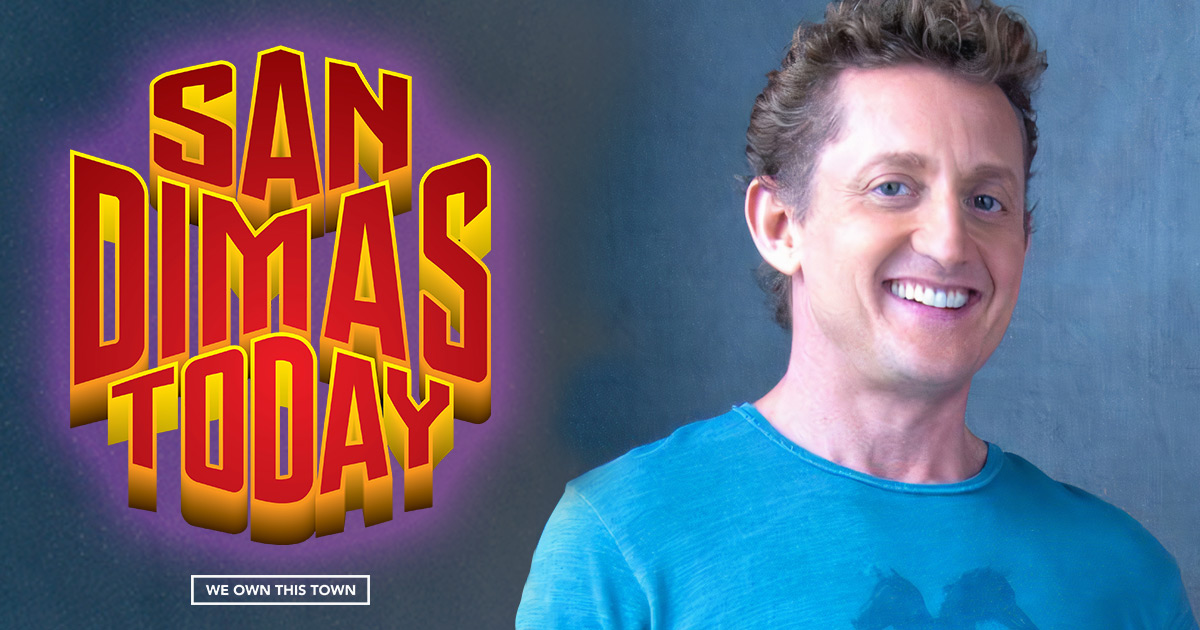 The guys sit down with Alex Winter to discuss his new film Zappa, how he and Keanu approached playing Bill & Ted, and how Face the Music developed over time. Later, Kelly gives Jason a Zappa primer.

Watch the Zappa trailer here and check the film’s official site for ways to watch on Nov 27th. Keep up with Alex Winter on Twitter at @winter.