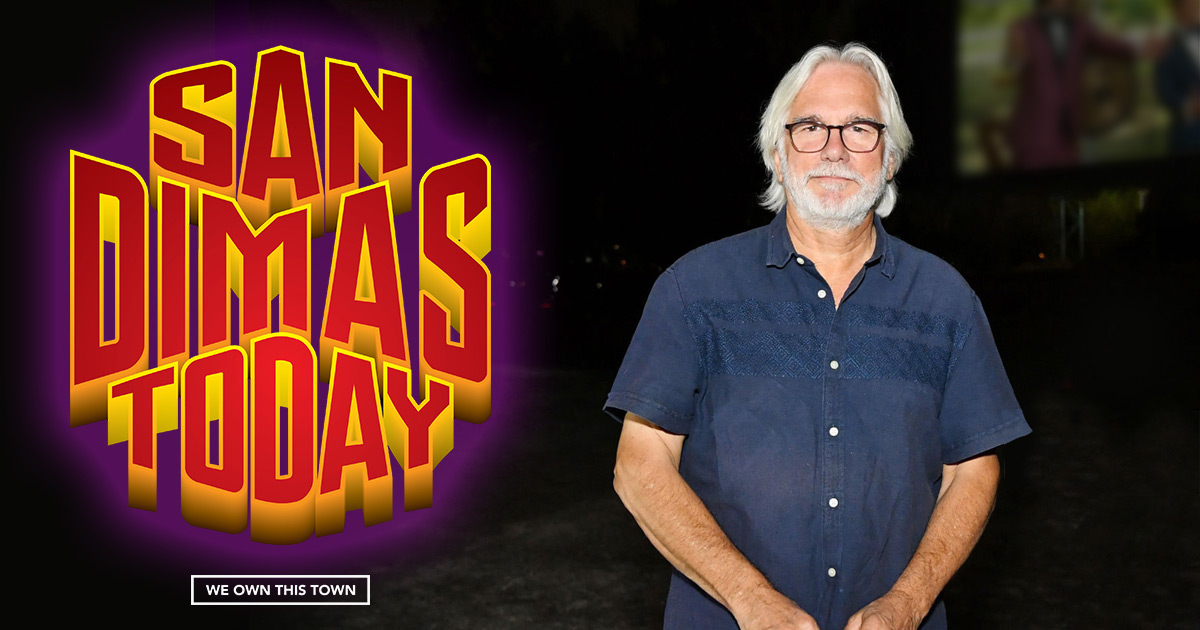 The guys sit down with the director of Bill & Ted Face the Music, Dean Parisot, to discuss making the film, the legacy of Galaxy Quest, filming Reading Rainbow, and the differences between directing for film and television. Also: Jason is stuck in traffic.

Watch Galaxy Quest, Face the Music and consider donating to Homes for Our Troops.