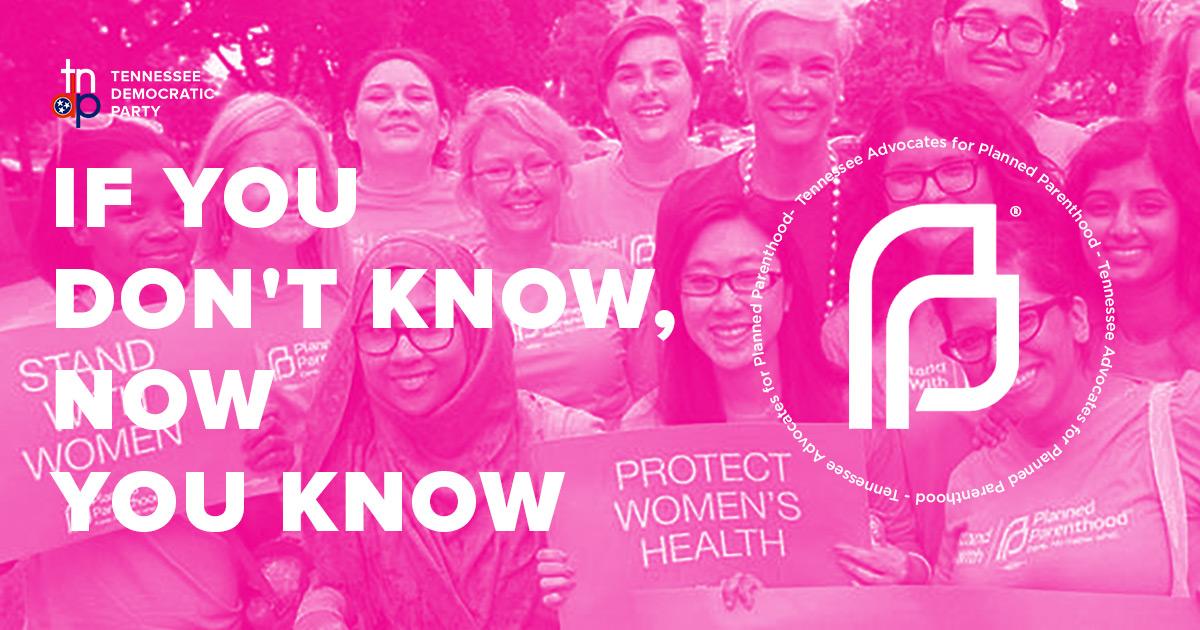 Governor Bill Lee is attempting to ban abortion in Tennessee by proposing the most extreme, comprehensive anti-abortion legislation that the state has ever seen, along with a slough of legislation to limit women’s rights and harm families. In this episode, Now You Know host and TNDP Chair, Mary Mancini, sits down with Tennessee Advocates for Planned Parenthood Executive Director, Francie Hunt. We walk through the political history of reproductive rights and the current war against them.

Subscribe to
If You Don't Know, Now You Know 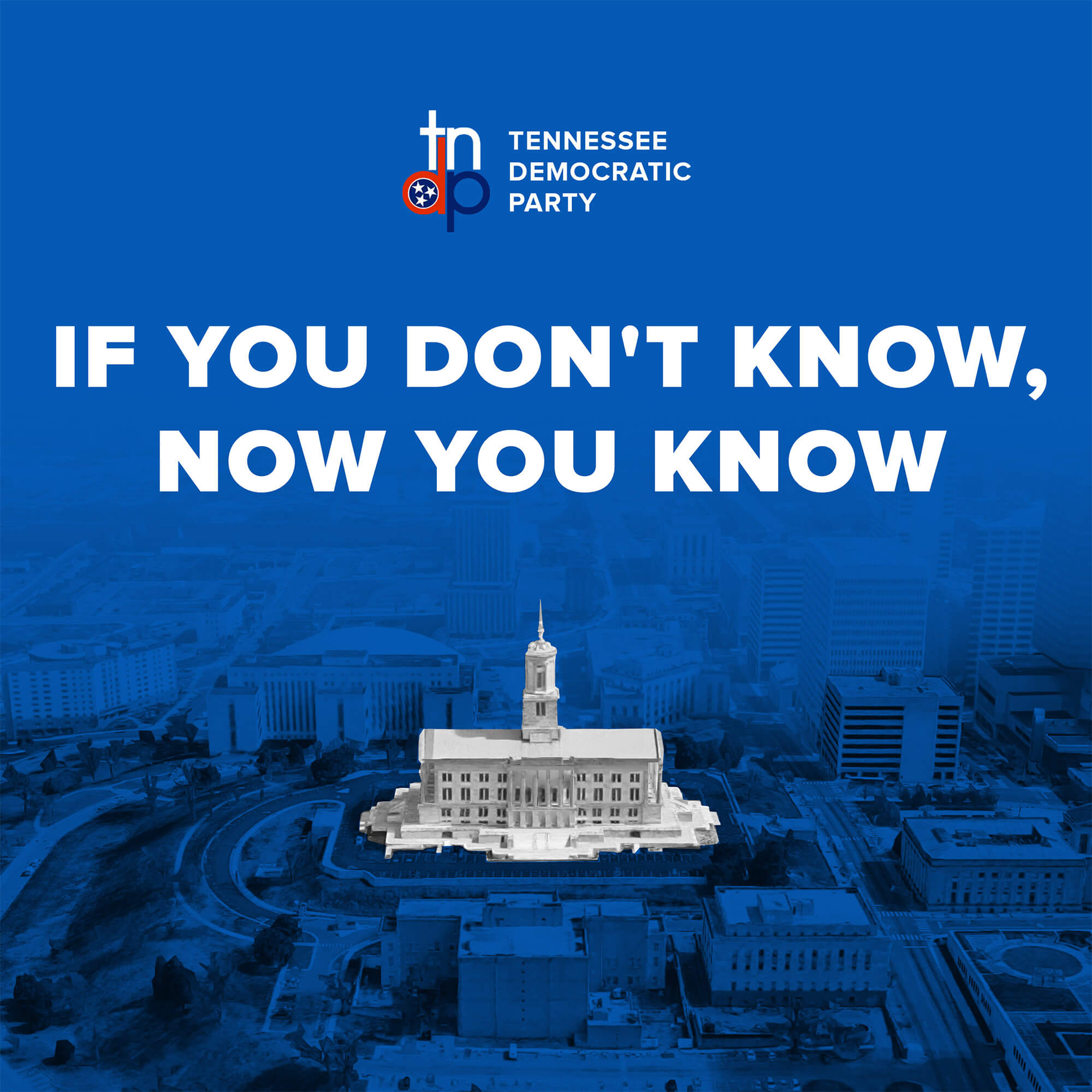