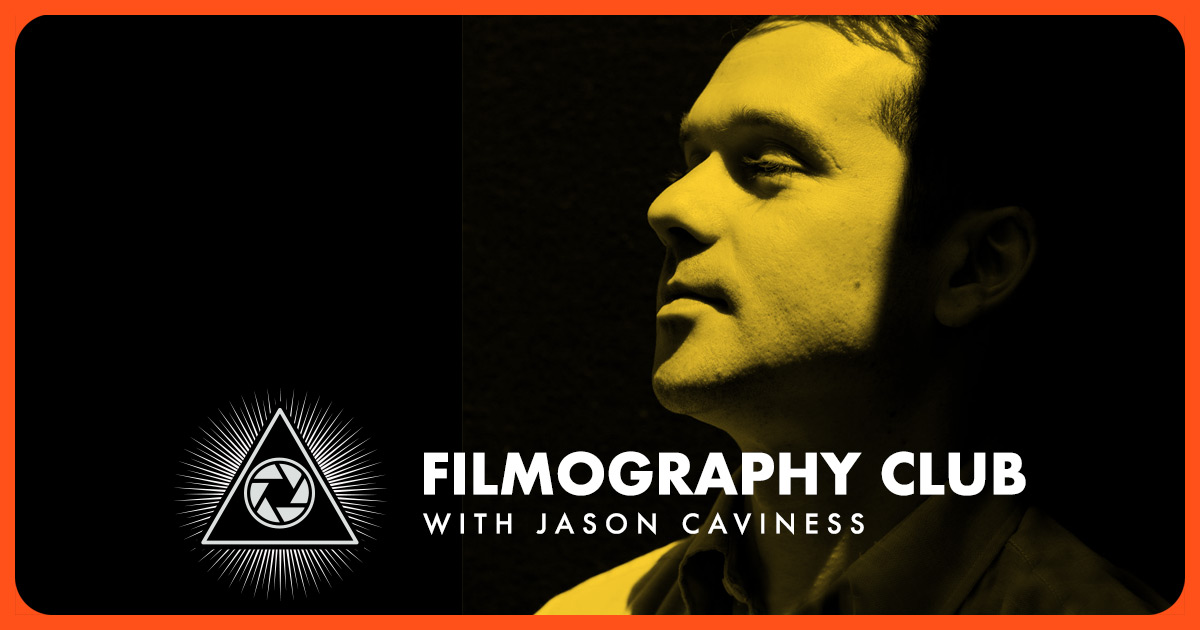 This is our final entry exploring the (existing) work of Jeremy Saulnier by discussing the 2018 Netflix production Hold the Dark. Based on the novel of the same name by William Giraldi, the films screenplay is by Saulnier best buddy, Macon Blair, and marks the first time the director is not responsible for the source material he is filming. The cast of Jeffrey Wright, Alexander Skarsgård, James Badge Dale, Riley Keough, Tantoo Cardinal and Julian Black Antelope help weave a tale that starts off as one thing before twisting and turning into a number of wildly different other things. Spoilers abound.

We’re joined by Dycee Wildman, a Nashville native, writer/director and a real film enthusiast. In addition to making short, feminist films with Daisy Dukes Films she helps foster the arts community in Nashville – possibly best exemplified by, but not limited to, her co-founding the Defy Film Fest, an underground film festival highlighting oddball international cinema. We’re happy to have her back and suggest you follow her on Instagram, @diceydycee.