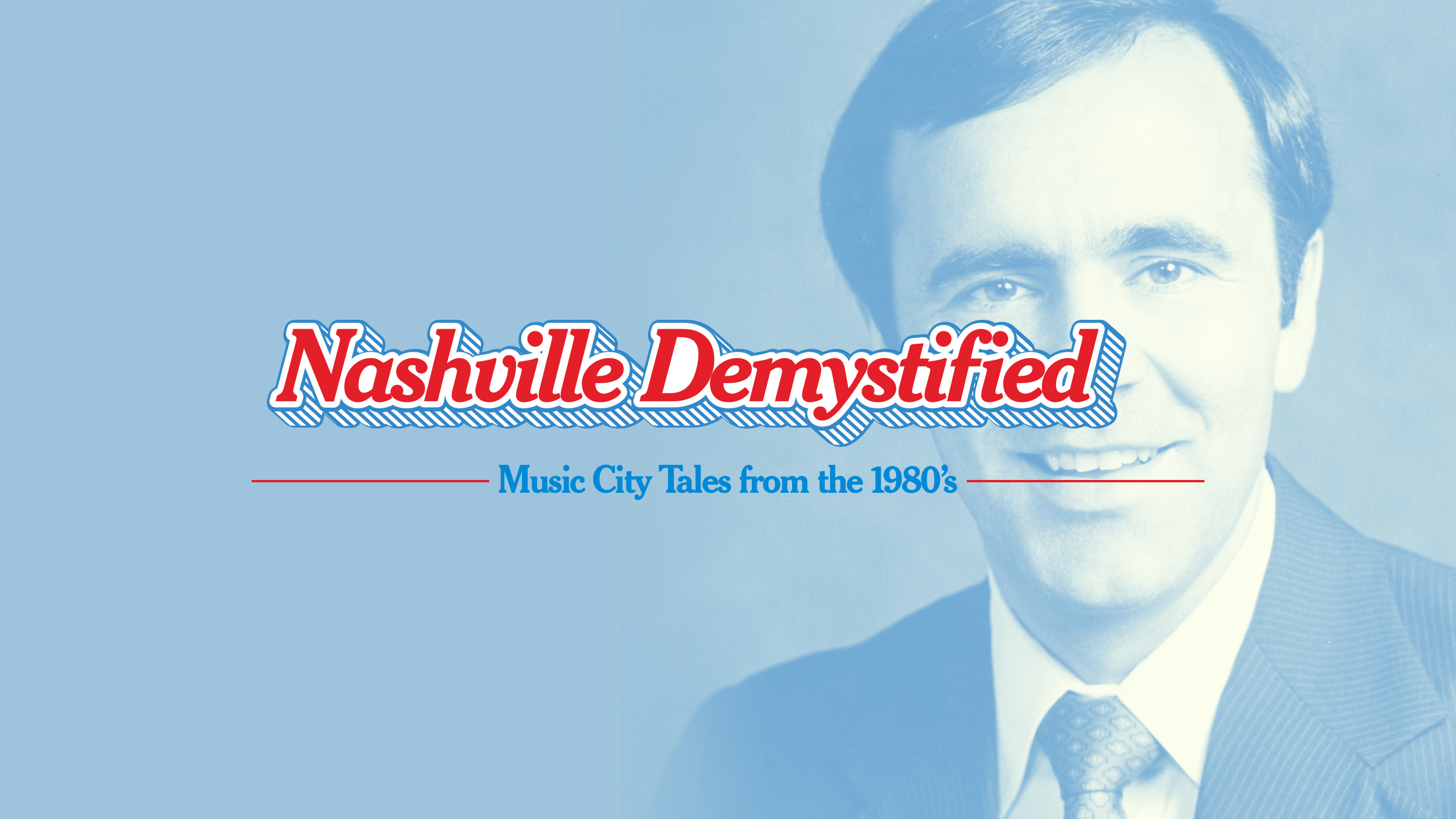 Nashville Demystified host Alex Steed moved to Nashville in February of 2019 and immediately set out to learn about his new home through interviews, research and personal anecdotes. He’s discussed The Death Penalty with journalist Steven Hale, he’s dug into The Nashville Bombings with historian Betsy Phillips and educated us all on The Problems with Gentrification happening all around us.

On a lighter side, he’s also shared stories of Ernest P. Worrell, turned heads with insights on The Nashville Flame and learned about The Nun Bun. These stories specifically stem from a time that isn’t perfectly well formed when it comes to the way we think about Nashville; the 1980’s.

Starting today, Nashville Demystified embarks on a 10-part series investigating stories culled from cities rich history during that decade. To frame it in Steed’s own words:

We know all about Nashville and Country Music in the 70s, and then about Garth and Shania’s 90’s, but what the hell was going on in Music City in the 1980s? What was the city like in the last robust decade of King-Makers. Back when it was well known that you had to curry favor with political bosses to make it in any real way. When Sheriffs deputized country singers, and, as an honor, gave away “keys to the prison?”

Over the course of the new series, Steed plants to take look at the strange decision making of Mayor Bill Boner, the wonders of Opryland, the allure of the Bluebird, cruising 2nd Ave and Broadway before there was any reason to, homelessness and race and bussing and all matter of subjects that came and went some thirty years ago. If Nashville’s foundation was laid in the 60’s and 70’s and firmly cemented in place during the 90’s that means that the 1980’s laid the scaffolding for where we are today.

Please join Nashville Demystified, We Own This Town and Knack Factory on this journey. Subscribe on Apple Podcasts, Spotify, Google Podcasts, Stitcher and everywhere else you listen to podcasts. Be sure to follow on Instagram and on Twitter for updates.