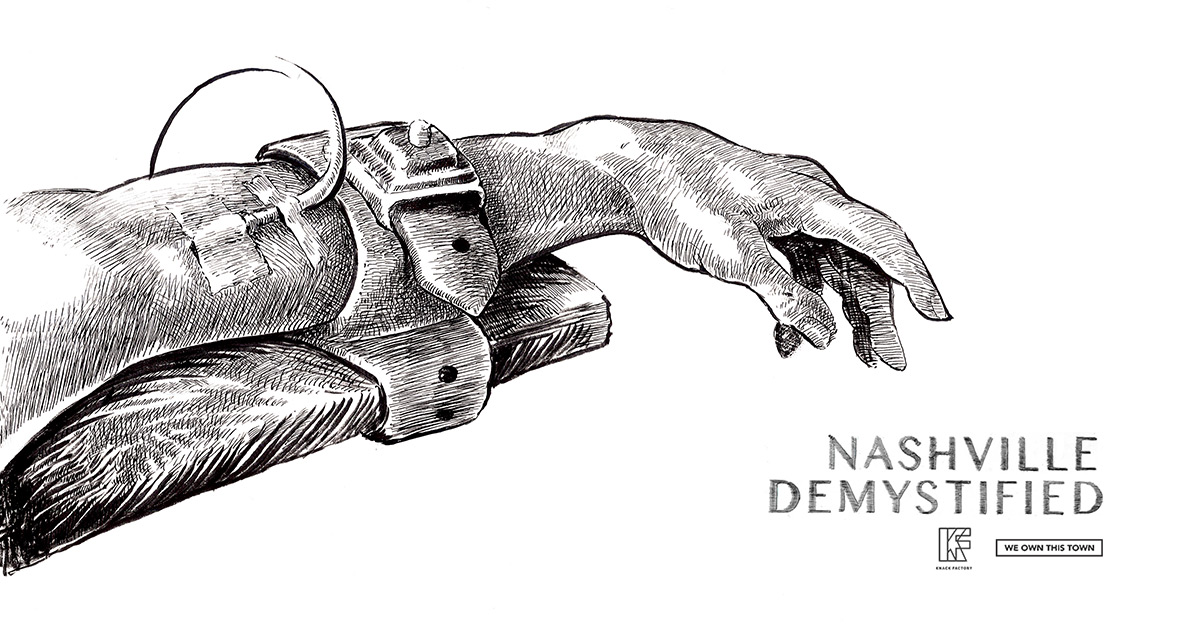 Nashville Demystified is a show in which I, Alex Steed, get to know this city better by talking with the folks who live, work, agitate and make art here. Today we talk with Steven Hale, a reporter for Nashville Scene. Specifically, we talk with Hale about Tennessee’s death penalty and his coverage of it.

Steven Hale is a journalist who lives in Nashville—he’s been in the city for nearly a decade and has been on staff with the scene for a few years. He dives into all this further in the interview, but Hale has been witness to three state executions. He explains why covering the death penalty is important to him, and how—contrary to how it might appear to anyone tuning in in 2019—Tennessee hasn’t always been so enthusiastic about executions.