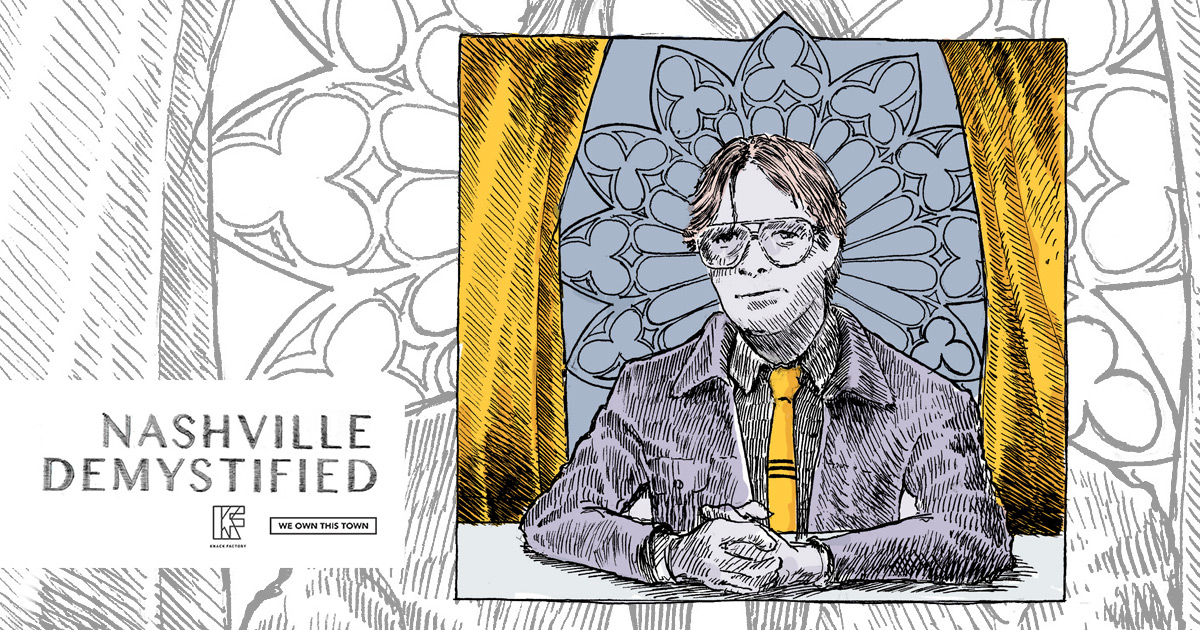 Ben Swank got to Nashville a day or so before Third Man launched and so his and the label’s history here in the city are more or less one.

Since Nashville Demystified is primarily interested in understanding how the city is, how the city was, and where the two meet in the middle, Third Man is an interesting focus. It just celebrated its tenth anniversary—something that feels to me, as an outside observer, like a blink of an eye and, according to Swank, he feels it even more-so. And, significant to our area of interest, as an institution goes, Third Man is still relatively new next to many of the city’s larger institutions, but also, it has undeniably become an institution. It is a bridge between the last days of Nashville before the flood and the city we know today.