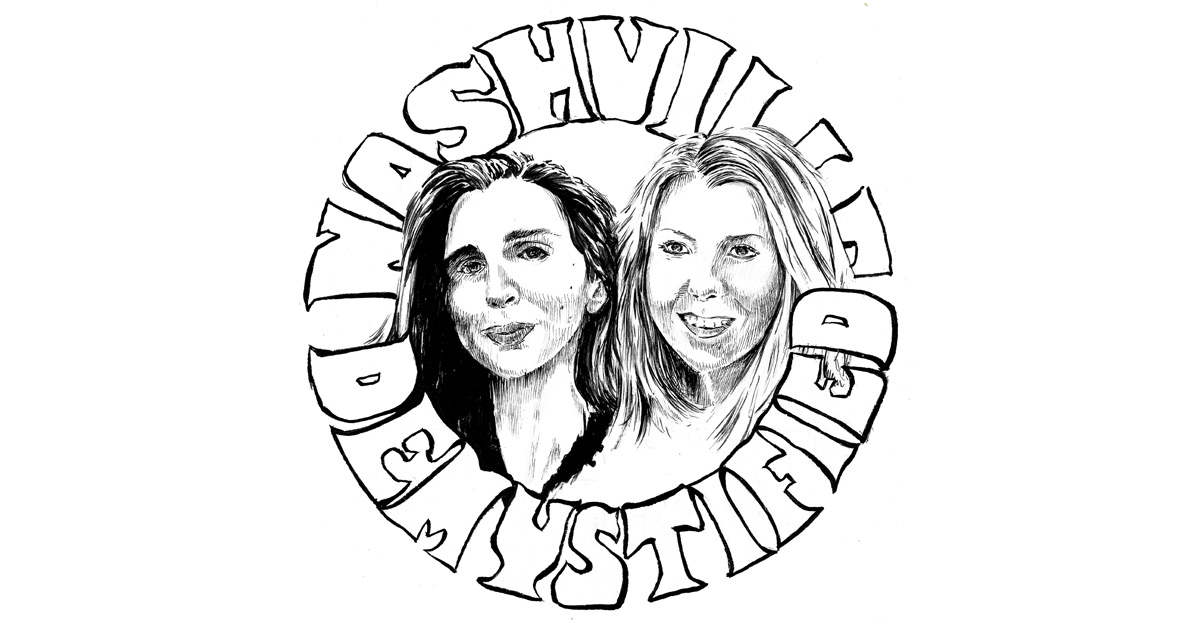 “The thing I think we forget is you and I have one life to live on this earth. If you believe in reincarnation, it’s awesome, but right now we only have one. What are we gonna do with out life, open our hands or clench fists and cling to own security?”

We talk with Lindsey Krinks, Education and Street Chaplaincy Coordinator at Open Table Nashville, about about the impact of what is being called “hyper gentrification” by some on renters and the rate of homelessness. But damn did I luck out on connecting with Lindsey for this conversation. For a person who has has devoted a better part of her adult life to working on some of the hardest issues facing the city, she speaks with light and joy and in a way that is immediately inspiring. The prognosis for the issues is not immediately great, and she acknowledges that, but in speaking she manages to empower and inspire while also being incredibly real.

But first! We talk with “new Nashvillian” Sarah Marshall (though in this case she’s more of a fleeting Nashvillian). Sarah Marshall is a writer for a number of publications I love, including The Believer and Bitch.

She also hosts an incredible podcast called You’re Wrong About.