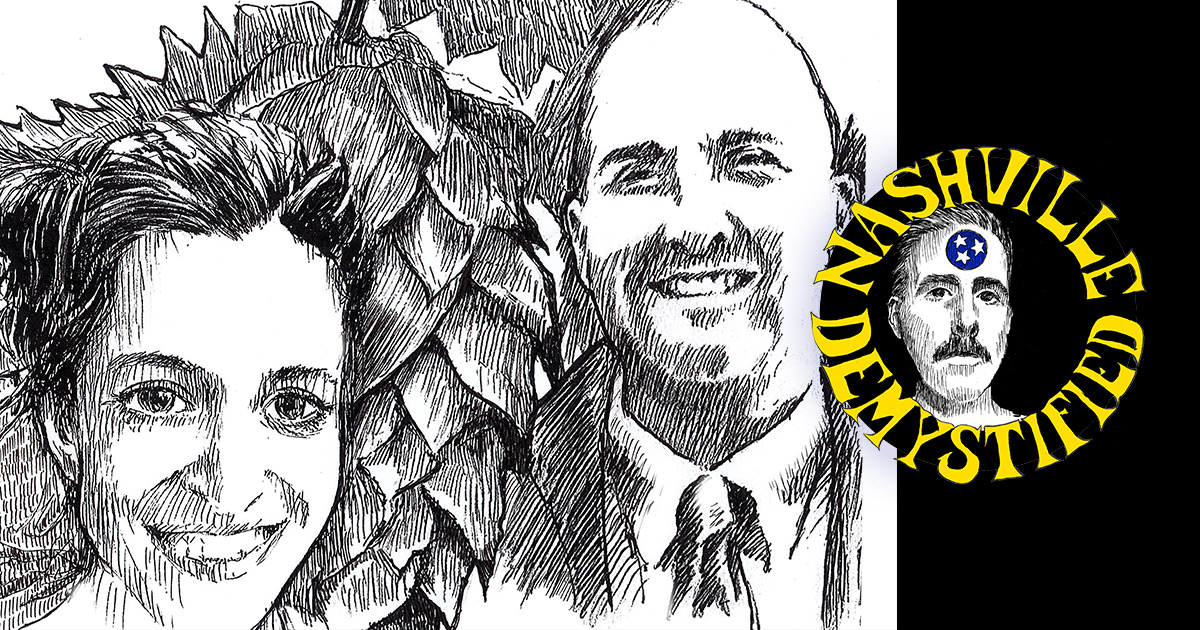 First we talk with Brittany Haas. Haas is, according to the people who know these things, one of the most talented fiddle players in the world. She has toured and played with many of the best, including Steve Martin, Dave Rawlings and Gillian Welch. She is in the extraordinary band Hawktail, and she is the staff fiddler on Live From Here.

We talk about what it’s like to be a new New Nashvillian.

Then we switch gears completely and talk civics and beer with Anthony Davis. Anthony is an outgoing Nashville City Councilor for Inglewood (he has termed out after 8 years of service), and he is owner of East Nashville Beer Works. He is also President of the Tennessee Craft Brewers’ Guild. We talk with Davis about the modern state of beer in Nashville, though we focus primarily on what has happened in the past 10 years. Nashville’s modern beer history goes back nearly 180 years, and we can go on a deeper dive in another episode.