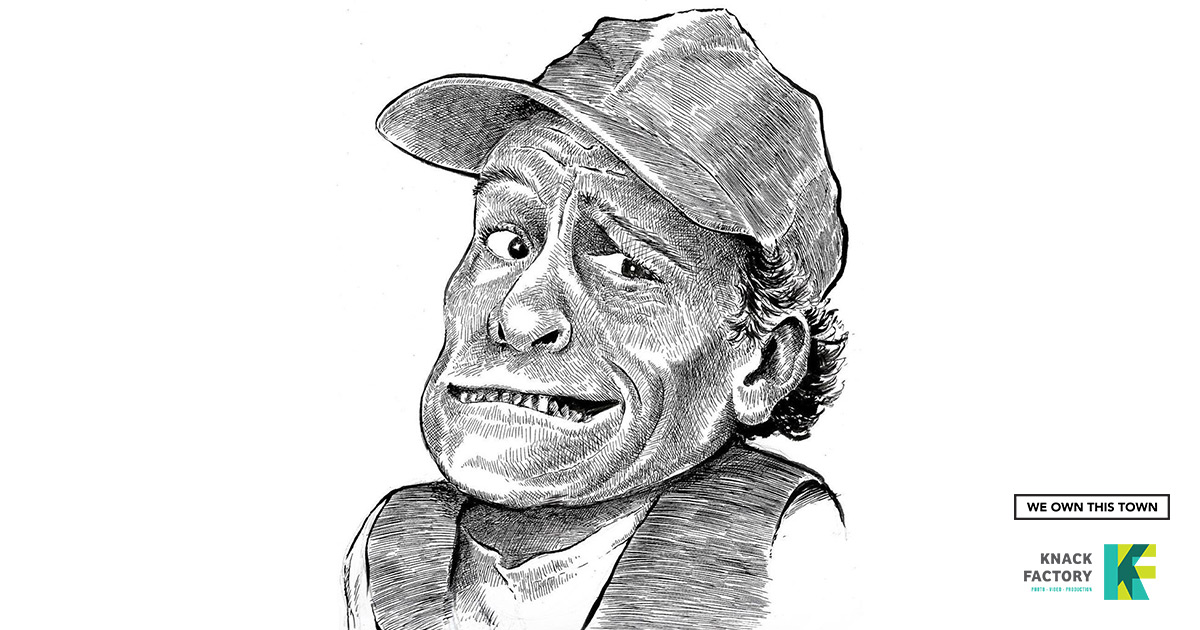 Special thanks to How Did This Get Made for letting us use their audio at the start of the episode.

We’re stoked Jenni Lyn Gardner was able to come onto the show and talk about her work, her experience as a musician, and her life here in Nashville. Jenni Lyn is one of the founding members of Della Mae — a Grammy nominated band that has truly been everywhere — who are presently recording a new album. Gardner released her own album Burn Another Candle in 2017. Here Gardner talks about how Nashville shapes her music and process, and how she and her approach have changed since coming here ten years ago.

We then talk with Daniel Butler, who has a long, rich history with the Nashville. He’s from the city and moved in the 60s before coming back in the 70s to find it was wildly different. He talks about all sorts sorts of different things he’s been involved in, from early improv scenes to co-creating the show and book series America’s Dumbest Criminals. I found Butler, though, through his work with Jim Varney or, to folks of a certain age—Ernest P. Worrell.

For people who don’t know, Ernest P. Worrell was a character created by a Nashville advertising agency called Carden and Cherry and he was used in various television campaigns. The character was a creation of director and ad man John Cherry, who based the character on a friend of his father. He was portrayed by Lexingtonion Jim Varney, who was living in Nashville and involved in performance and stand up throughout the 70s and into the 80s. Through a series of movies, and eventually a kids’ television series, the character found national and even international notoriety and was—for a long time—everywhere.

Daniel Butler was a writer on some of those films, and on that TV show, and he shares his experiences in Nashville over the decades here.