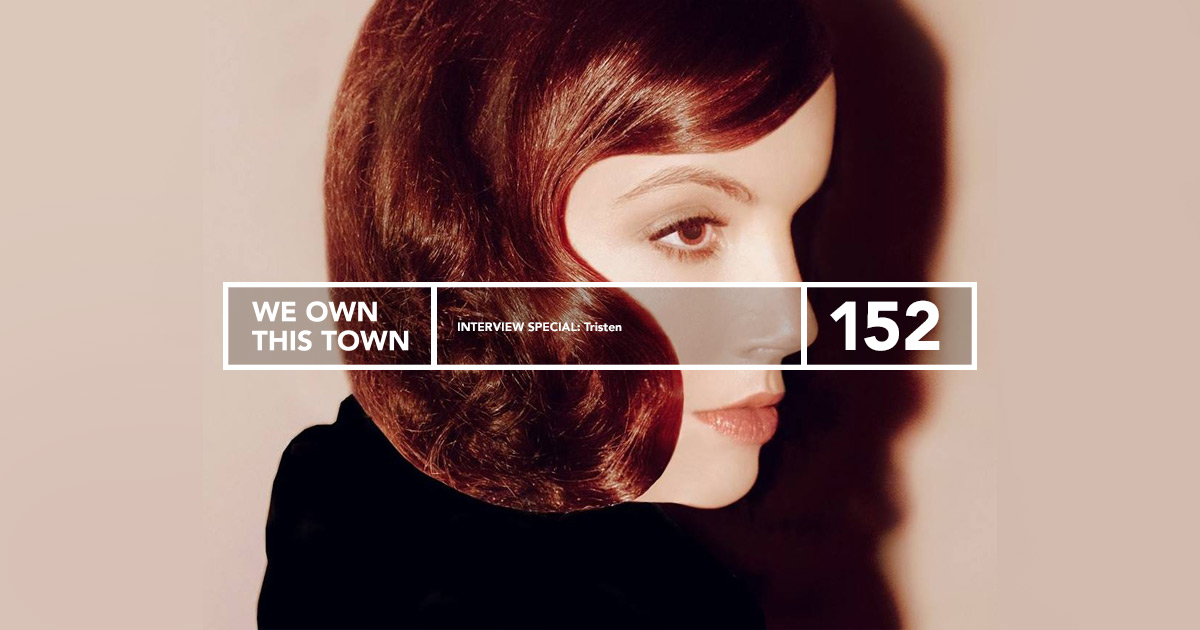 This week we share our very special interview with Tristen. If you’re somehow unfamiliar, Tristen has been releasing music since 2008 with works that include Charlatans at the Garden Gate, C A V E S, Sneaker Waves and a whole host of singles in between. Her latest 7″ for “Dream within a Dream” is available now via This Man Records and is comprised entirely of lyrics by Edgar Allan Poe; an accomplishment worth an entire episode in and of itself.

As we’ve been a fan since 2008, it’s a rather lengthy piece that covers a ton of topics. The first half of our chat covers her personal history, her discography and her insights on hardships (and celebrations) of releasing music. We go from coffee shop performances in Chicago to touring in a Honda Civic, all the way to sleeping on a tour bus with Jenny Lewis and the next album.

The second half of the conversation covers tangentially related topics to music; largely the perceived burdens of balancing a creative life with motherhood and the very real burdens of politics and thinking in a community minded way; ensuring that everyone gets a piece of the hill.

We are extremely thankful to Tristen for her time, her story and her insights. Do yourself a favor and dive deep into the discography listed below. 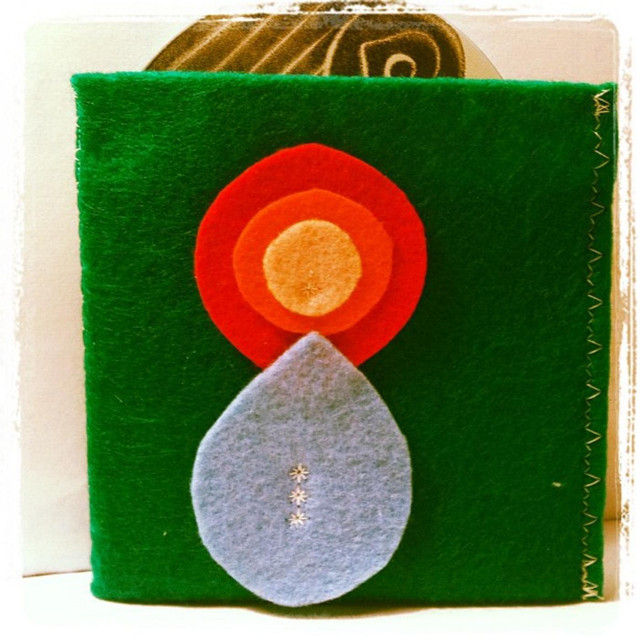 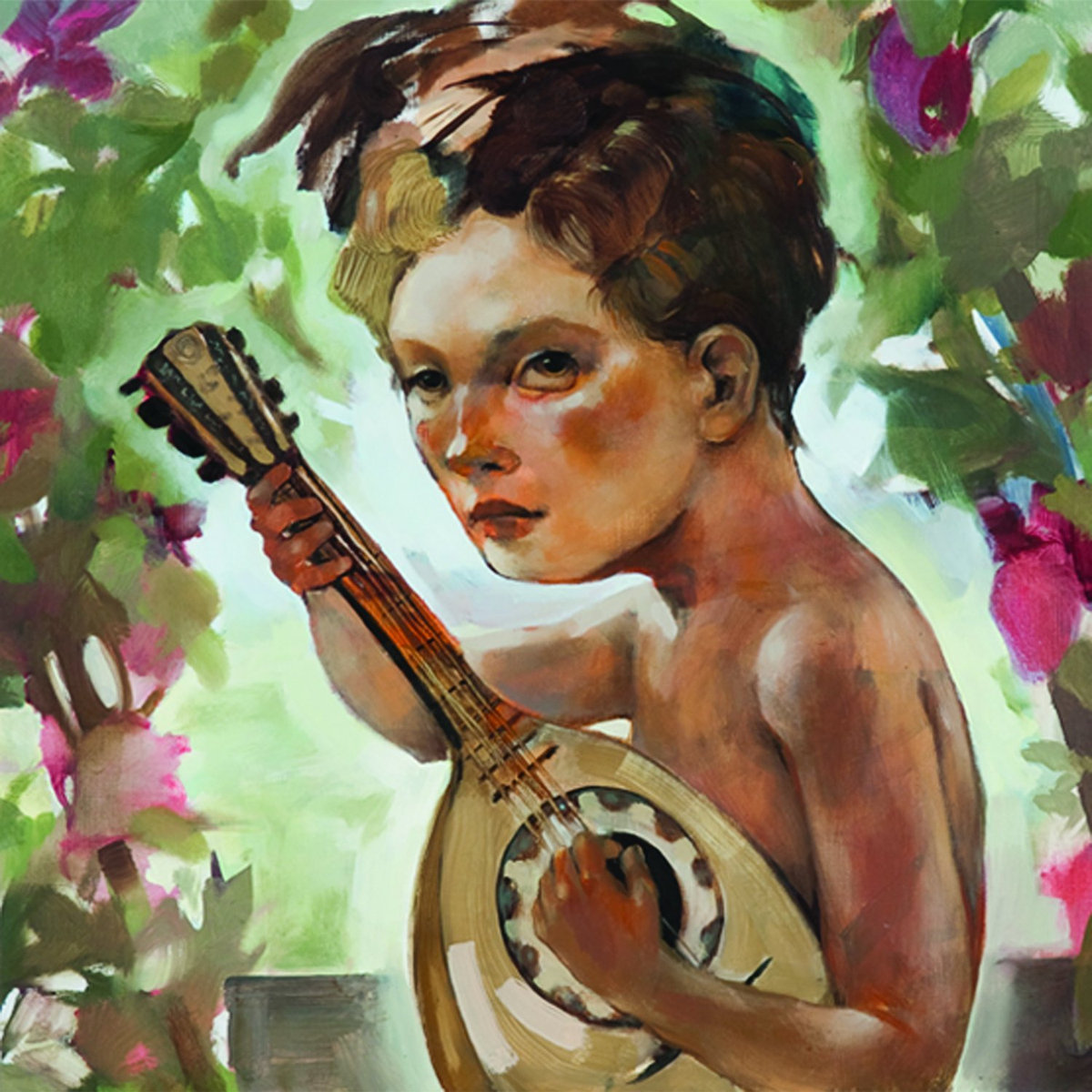 Charlatans at the Garden Gate 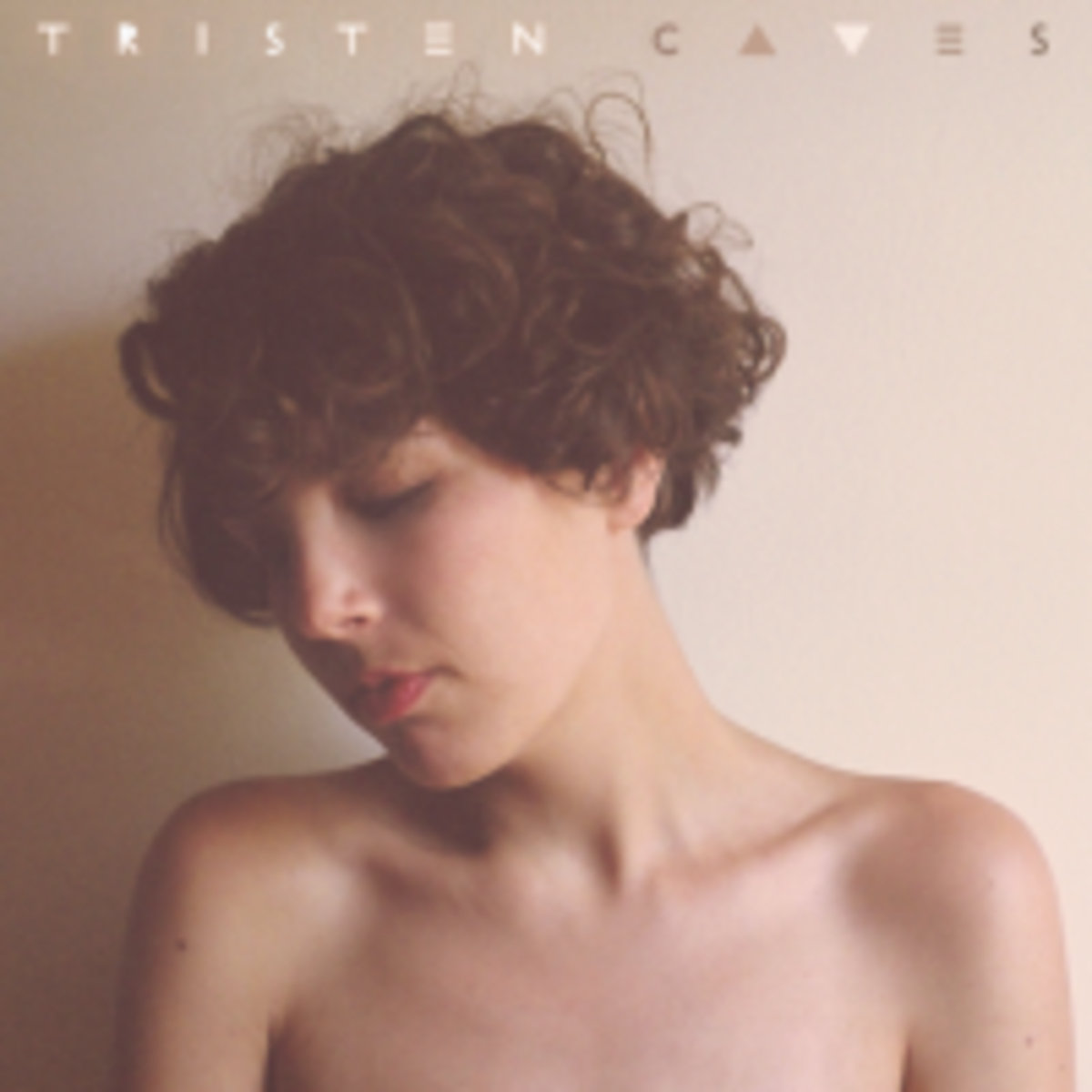 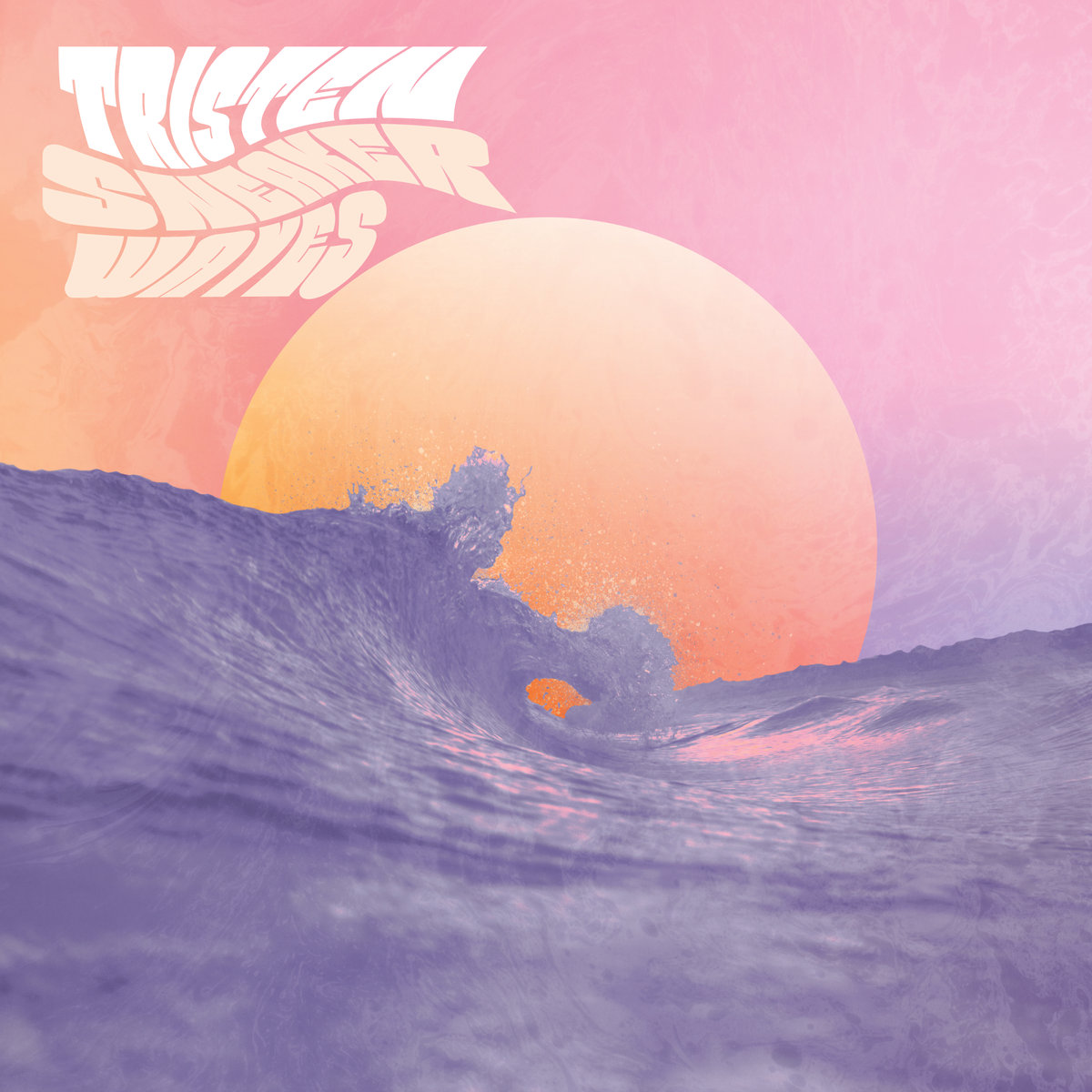 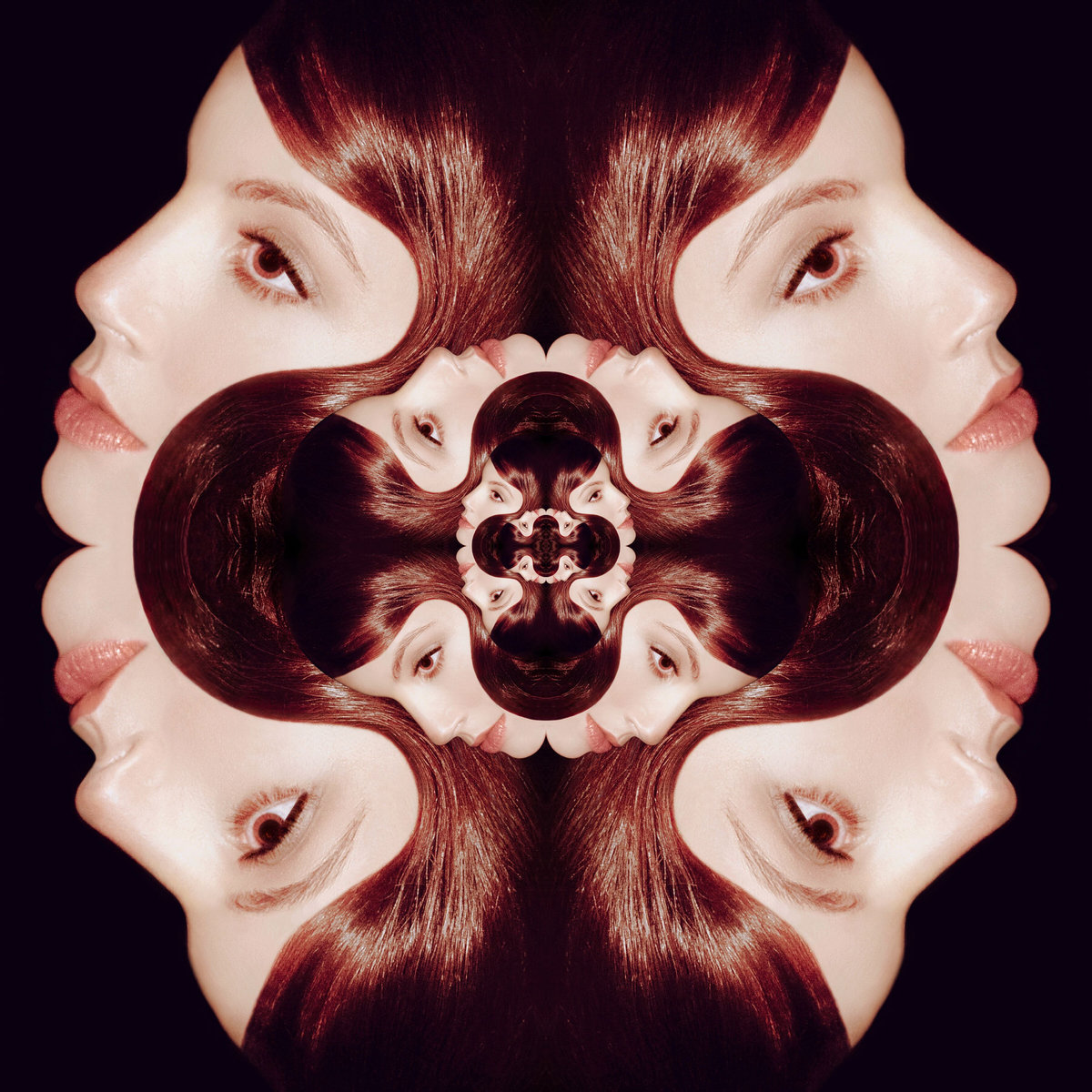 “Dream within a Dream” 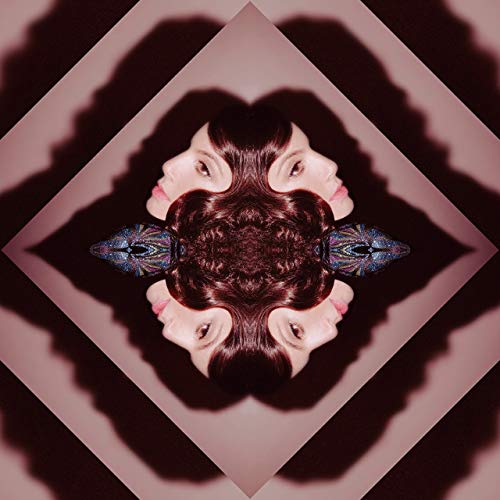