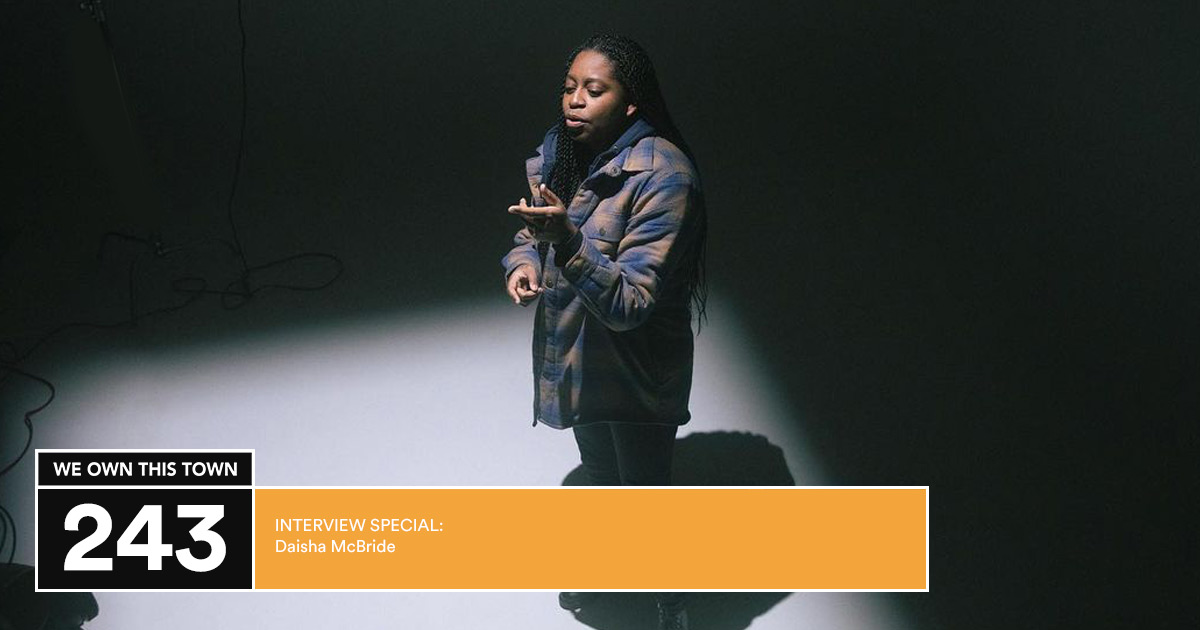 This episode we have the extreme pleasure of being joined by the one and only Daisha McBride. If you aren’t familiar with the East Tennessee native who transplated to Nashville a few years ago and has been absolutely killing it ever since; there’s no better time than now to get familiar.

McBride just released a brand new single called “Pump Fake” (along with a phenomenal video) and we were fortunate enough to have the opportunity to catch up with her about a myriad of topics. After spending a little time discussing the new track, we get into her songwriting process, how 2020 was both a curse and a total blessing, the strength of the Nashville hip-hop scene and what’s on deck for her in 2021.

We’re very grateful to McBride for taking the time to speak with us and unbelievably excited for everything on deck for 2021. 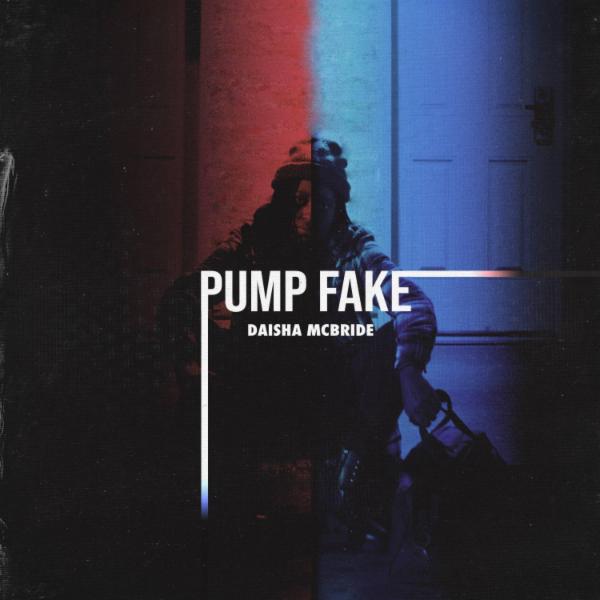 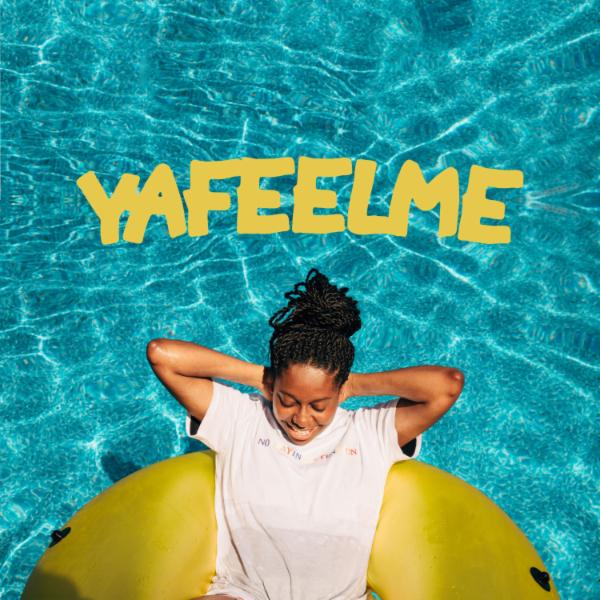 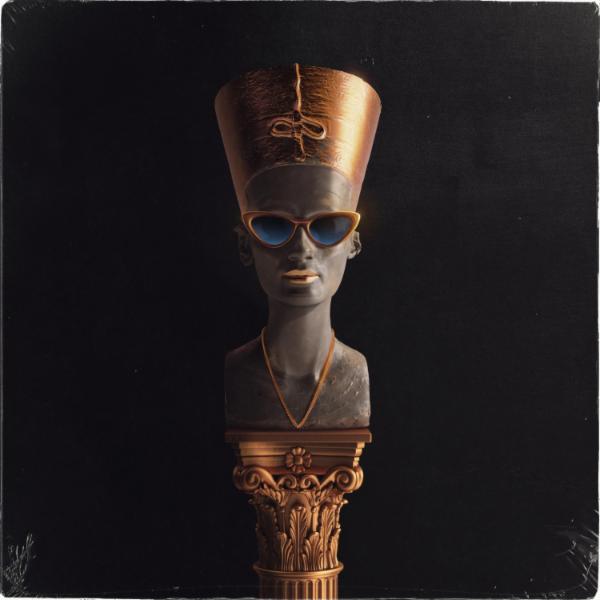