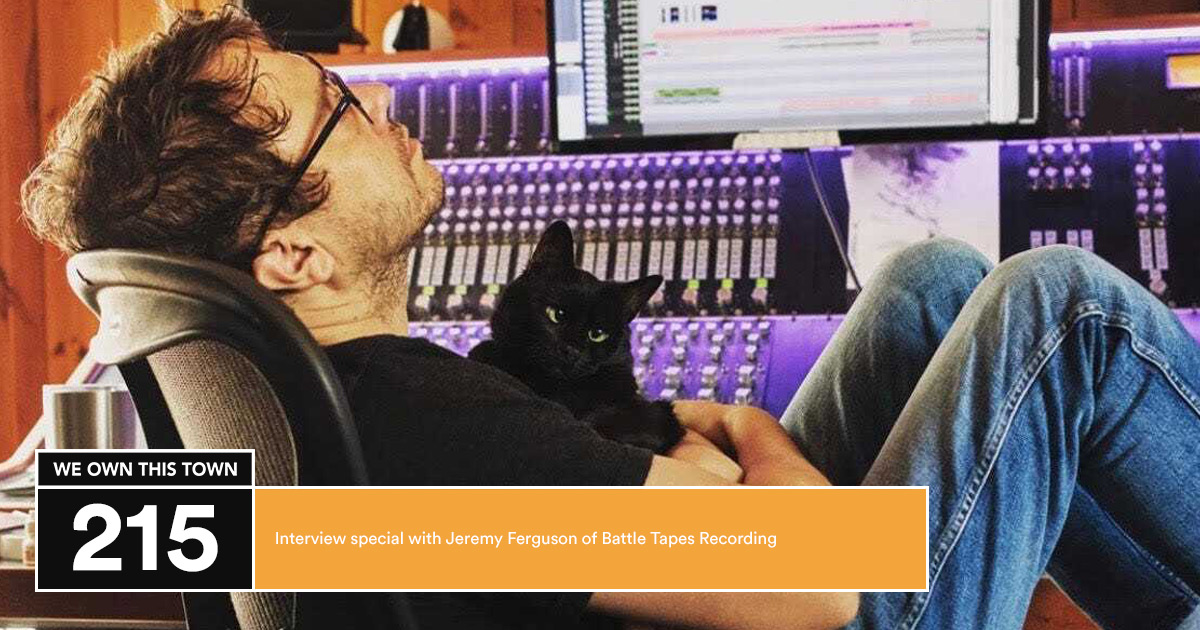 As we are want to do on episodes ending in five or zero, we undertake something a little different than our regular playlist format. This episode, we speak with Jeremy Ferguson; founder and proprietor of Battle Tapes Recording, a recording studio nestled in East Nashville for the past 17 years. The list of of albums and artists that Ferguson has worked with in the space is absolutely mind boggling. Back in January he won a Best Rock Grammy for his work on the Cage the Elephant album Social Cues. While it’s quite an impressive accolade, he’s quick to point out that Grammy winning is not something he pursued or feels particularly passionate about; tho it does make his parents happy.

We talk about a myriad of topics – from the state of the streaming music industry, to the impact COVD has had on his ability to record, to the beauty of human error; a process that a lot of artists seem keen on polishing out of existence. I won’t spoil it but I absolutely love his insight on the topic.