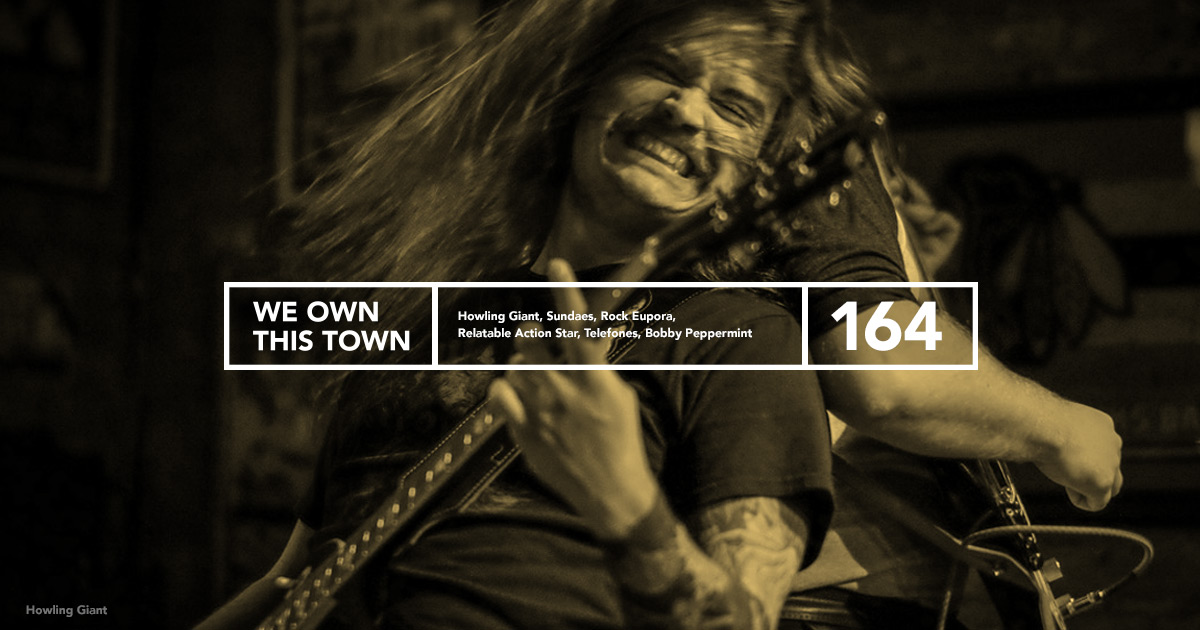 This week we continue to focus on new releases, new discoveries and a general enjoyment of the diversity of the Nashville music scene. I’ve said it many times before and I’ll say it many times again, that’s whole the point of the show.

To emphasize that point, we’ll hear some concept album stoner rock from Howling Giant, dark dancefloor pop from Sundaes, glitzy garage rock from Rock Eupora, math-y pop from Relatable Action Star, melancholic indie rock from Telefones and a meditative oddity courtesy of Bobby Peppermint. It’s consistently refreshing to be able to hop through so many genres in one show and still know that you’re leaving so much out. It’s the best problem to have.

Dive in, enjoy the show and be sure to click through below and hear more from each artist. Also, for your convenience, we put those songs that are available on Spotify up on one massive playlist; go follow it. 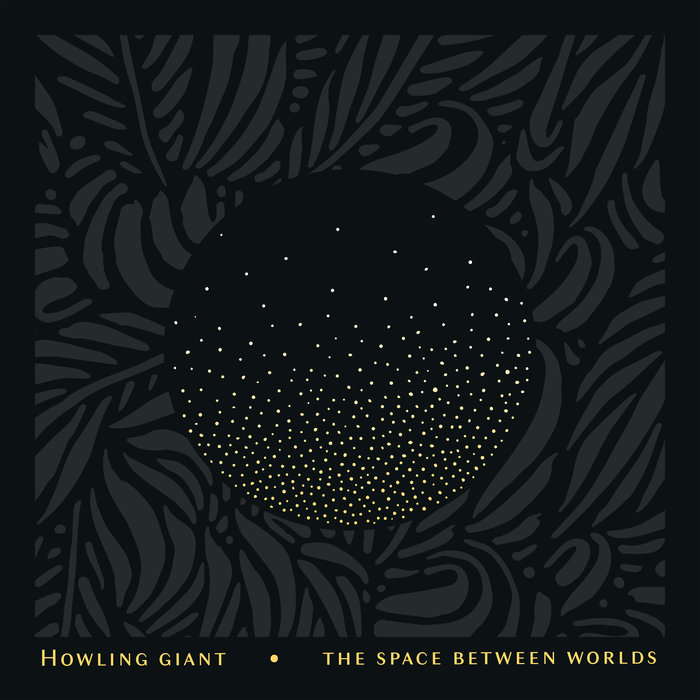 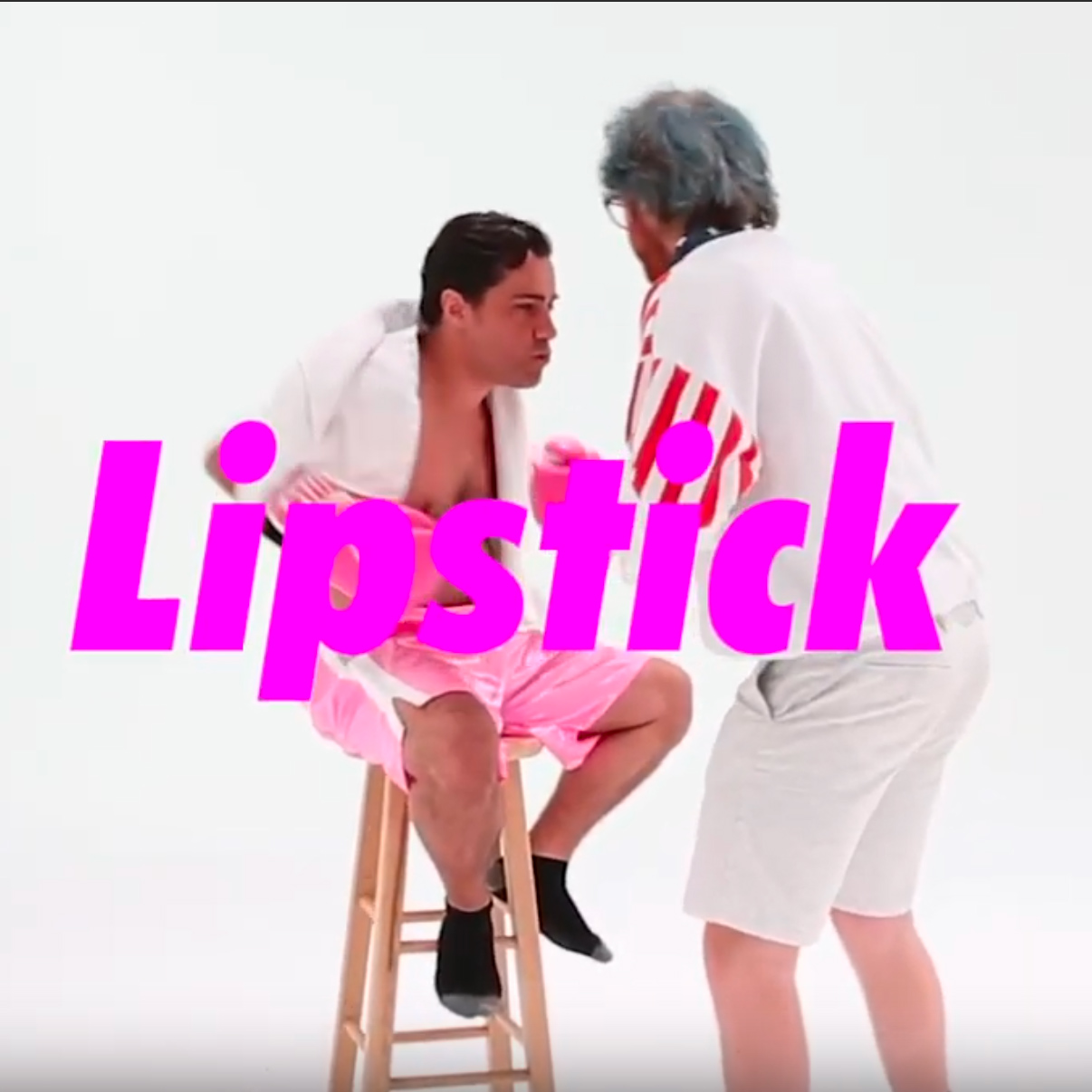 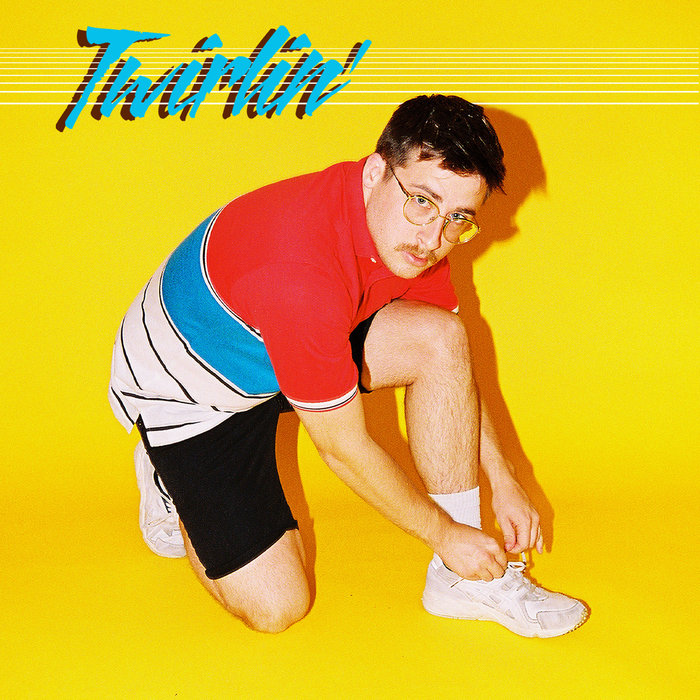 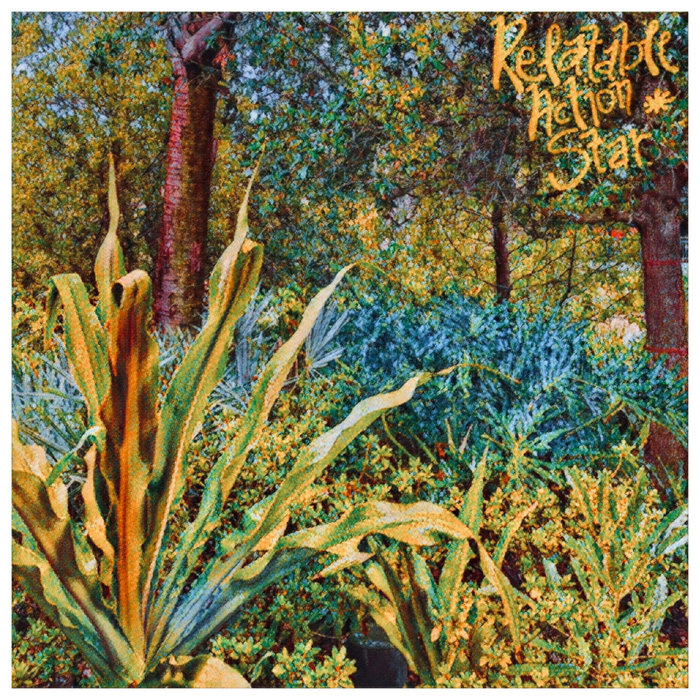 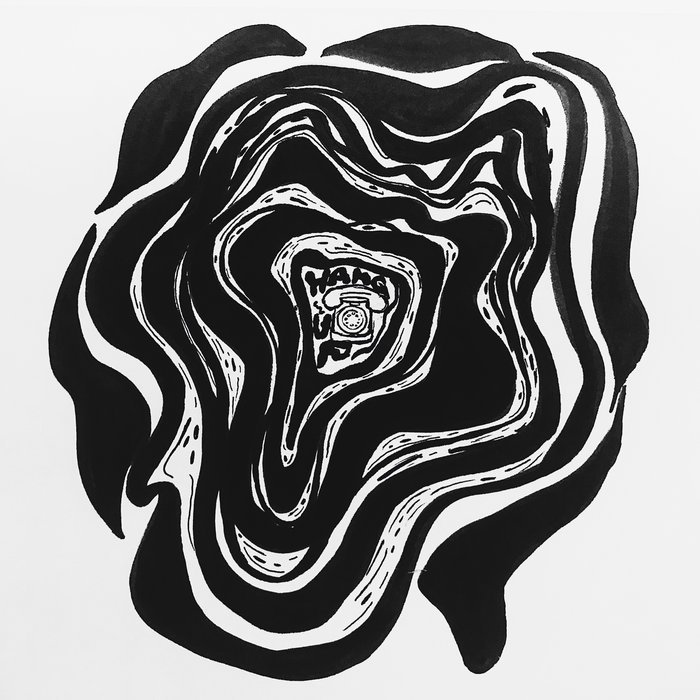 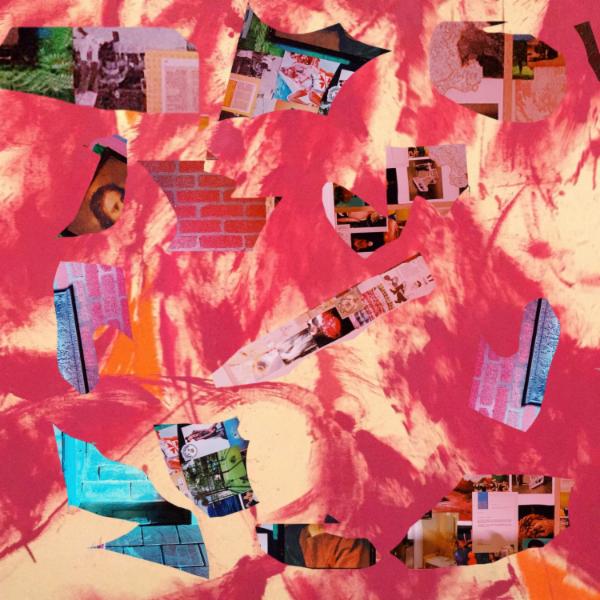