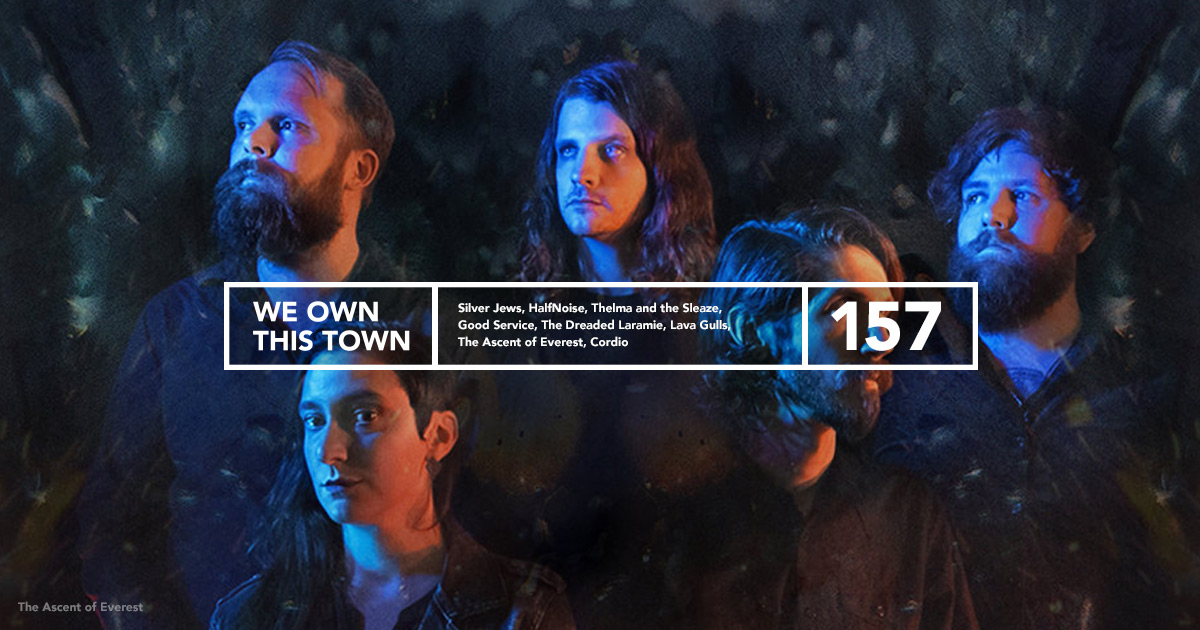 Here we go again with another grab bag of highly varied local music. Every week I put together this playlist and worry that I won’t find the six-eight songs to fill the show and, without fail, I find way more music than can fit into the format. I thank Nashville for that.

We pay a short tribute to the late David Berman of Silver Jews and Purple Mountains at the top of the show. This certainly casts a somber shadow by including it at the start but from the outpouring of personal anecdotes I’ve seen across Twitter, Instagram and Facebook since his passing, he was clearly a beloved resident of our city during his time here. A unique, and uniquely talented, individual if ever there was one.

Forging ahead, we get some funky weirdness from Halfnoise, some badass R&B from Thelma and the Sleaze, layered indie-pop shoegaze from new-to-me outfit Good Service, some Weezer inspired rock from The Dreaded Laramie, a dose of dancey darkness from Lava Gulls, a sweeping and dramatic punch in the gut from The Ascent of Everest and some alarmingly relaxing instrumental beats from Cordio. All and all, a wonderful listen. 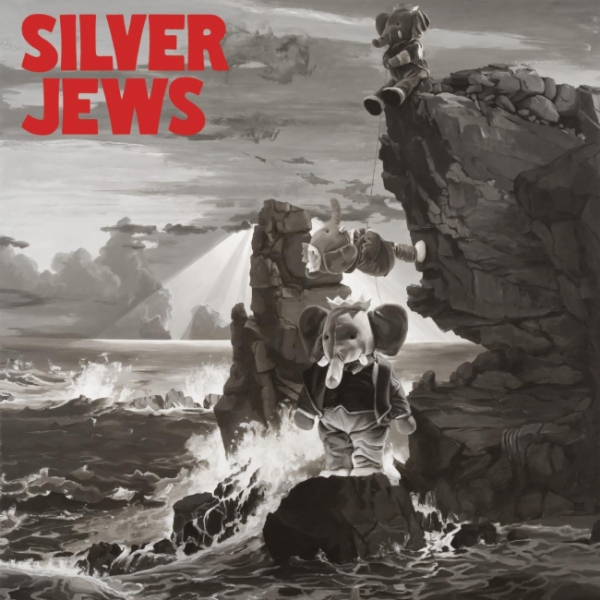 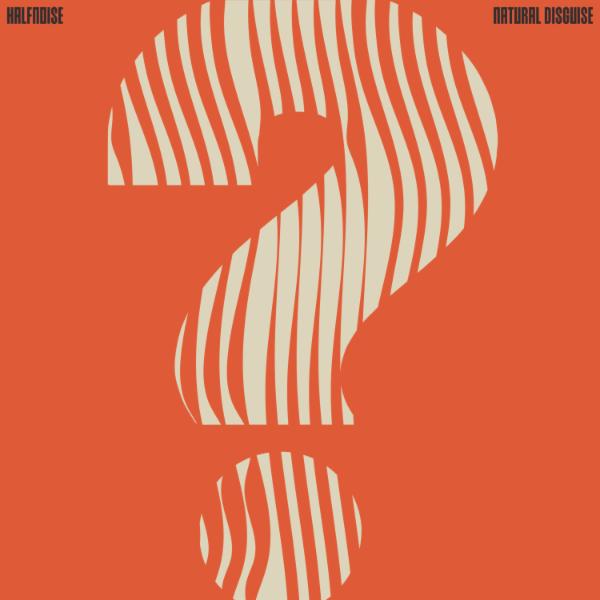 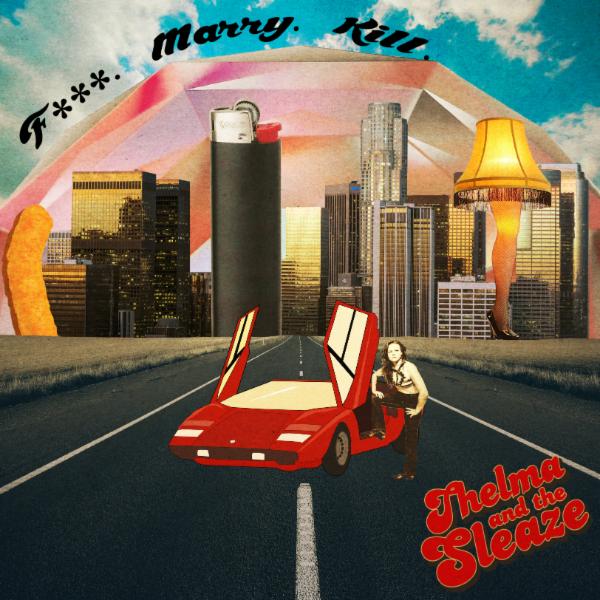 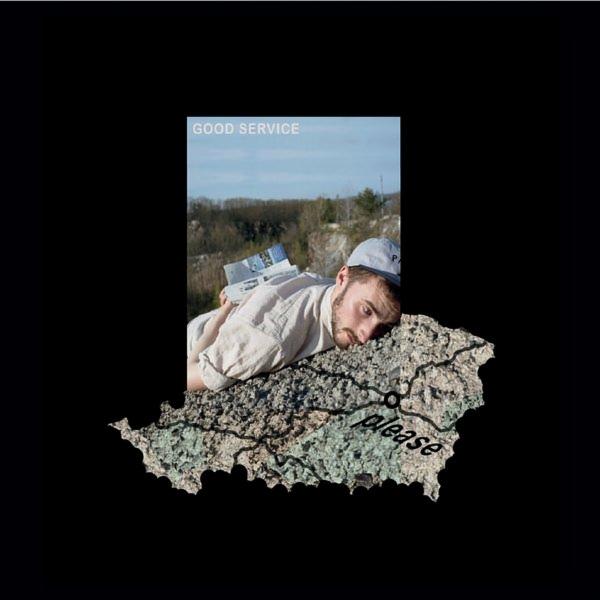 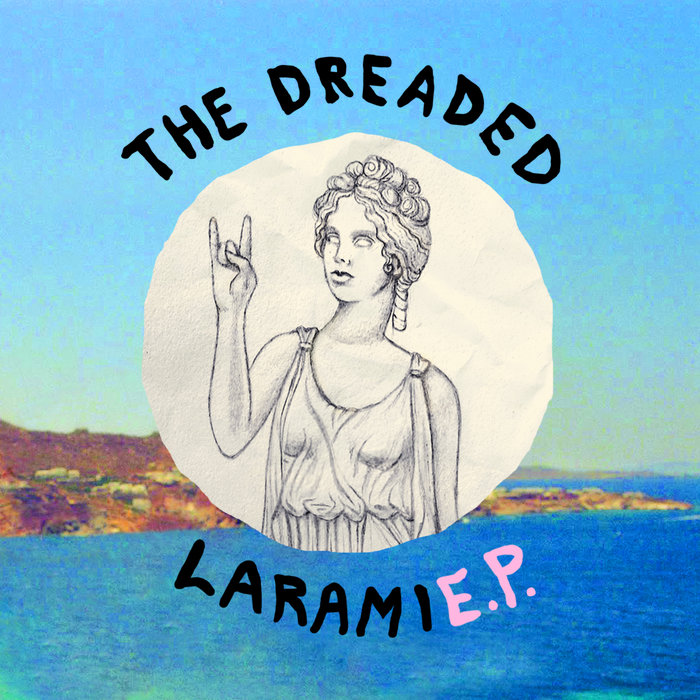 The Dreaded Laramie – “Daffodils and Love” 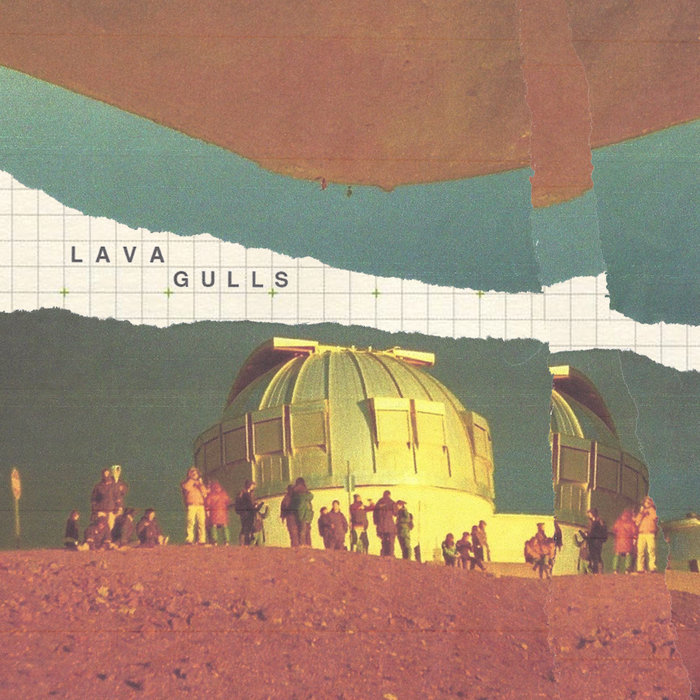 Lava Gulls – “Under the Gun” 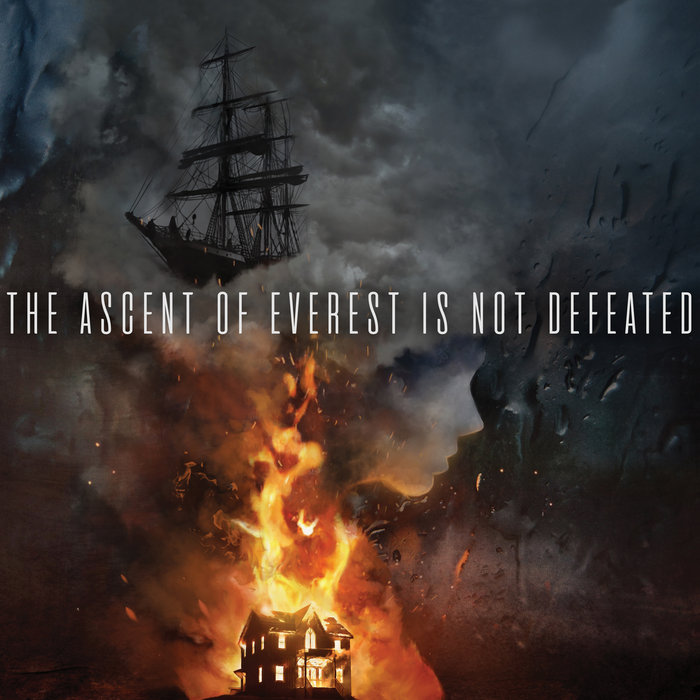 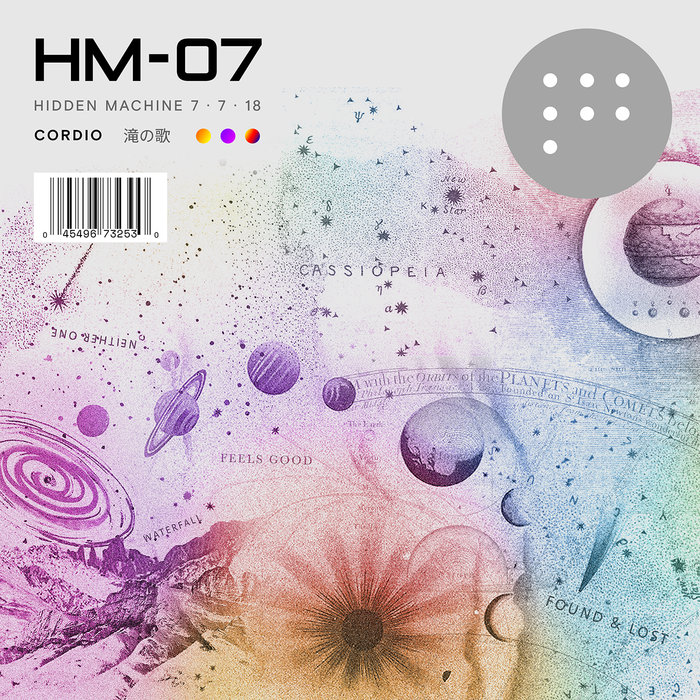