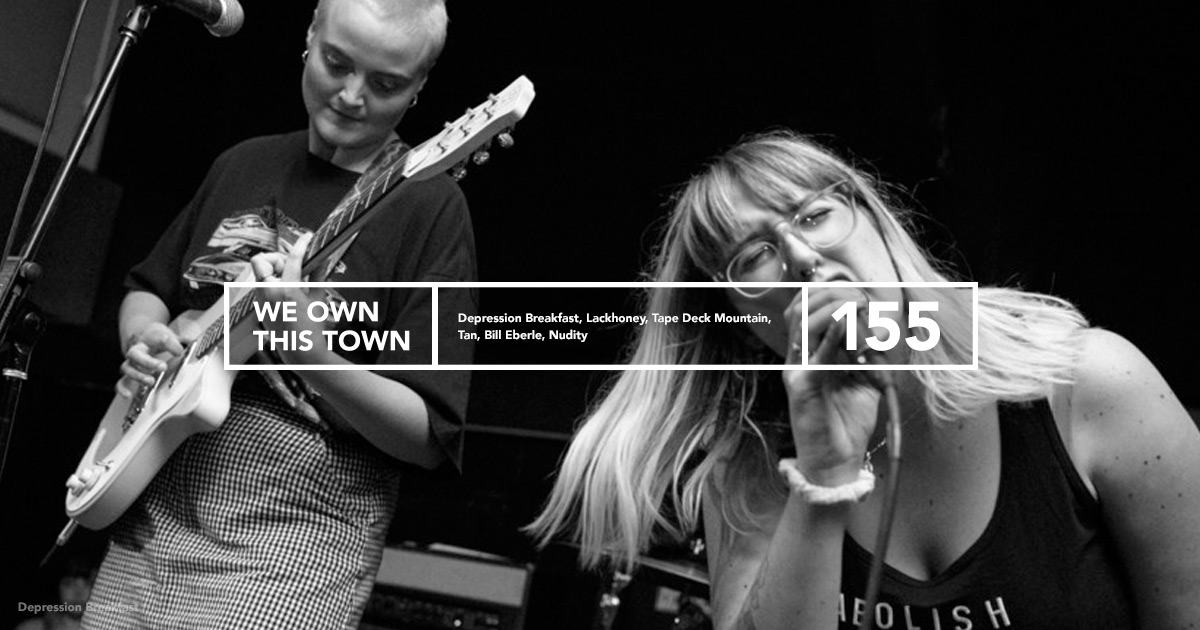 Having released the previous episode a good five days early, it feels like it’s been a minute since we released an episode! Fortunately, this release serves as an excellent example to the thesis statement we’re consistently proving; music from Nashville is a deep and varied well of styles, genres and powerful statements outside of the stereotypes the city is labeled with.

To that point, this episode we hear some potent punk rock from Depression Breakfast, danceable R&B from Lackhoney, live shoegaze from Tape Deck Mountain, NRG from Tan, psych folk from Bill Eberle and a phenomenal cover courtesy of NUDITY. 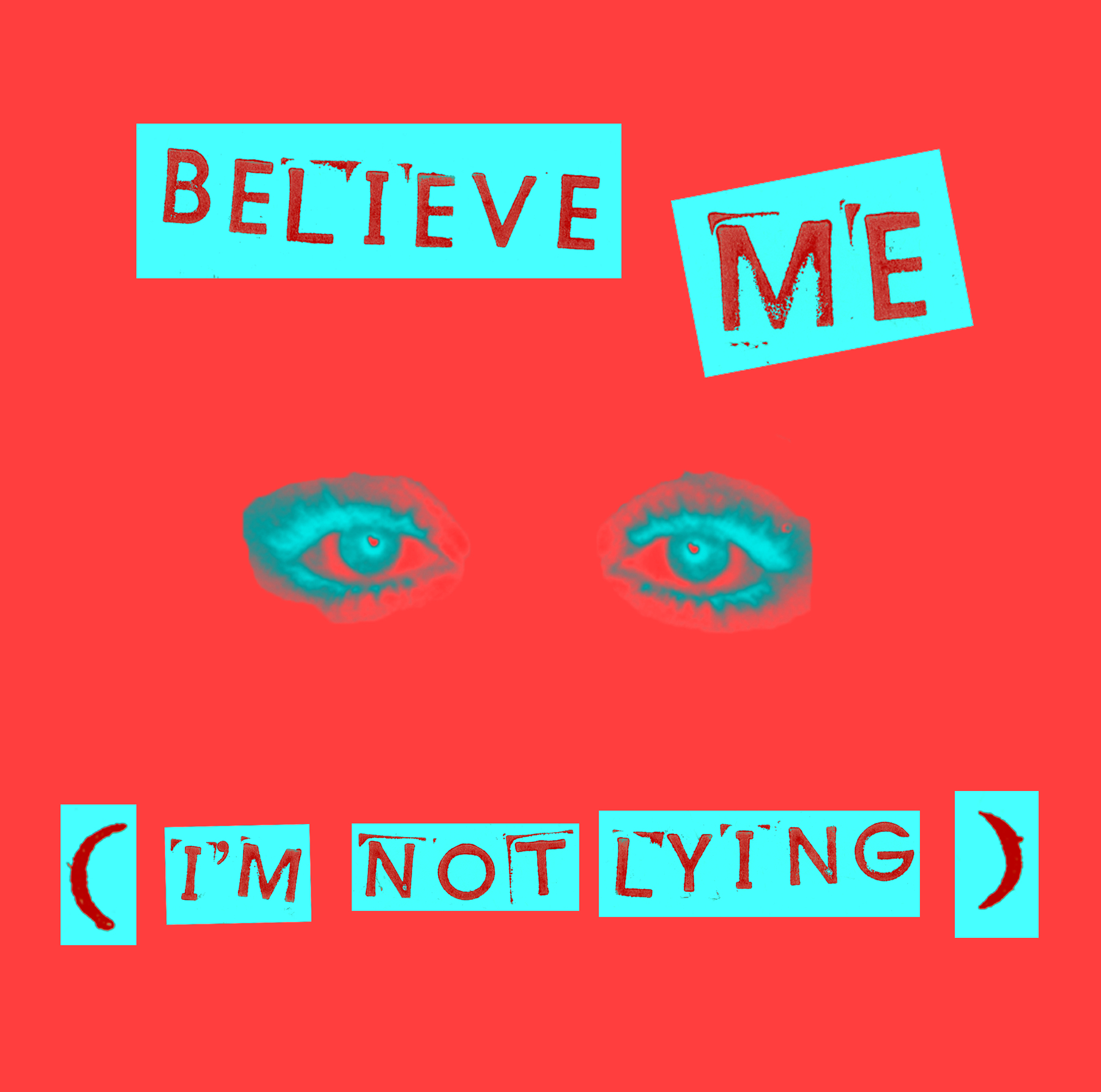 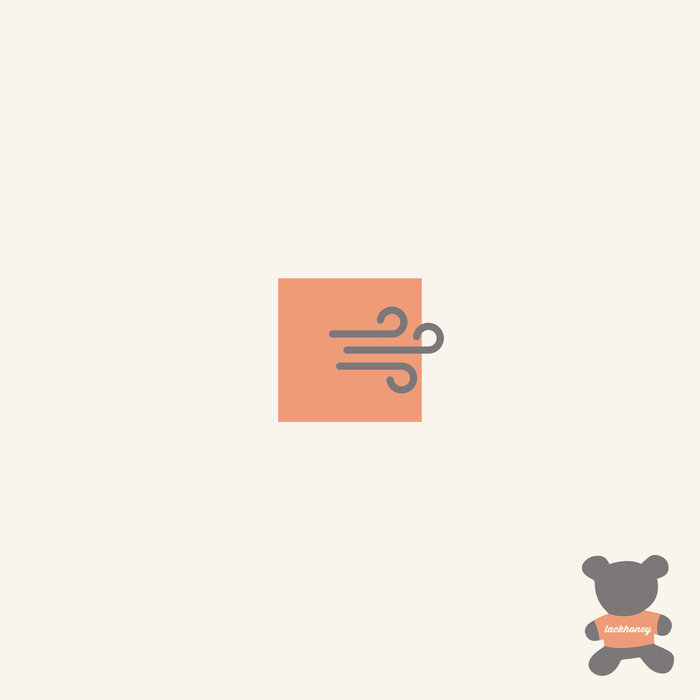 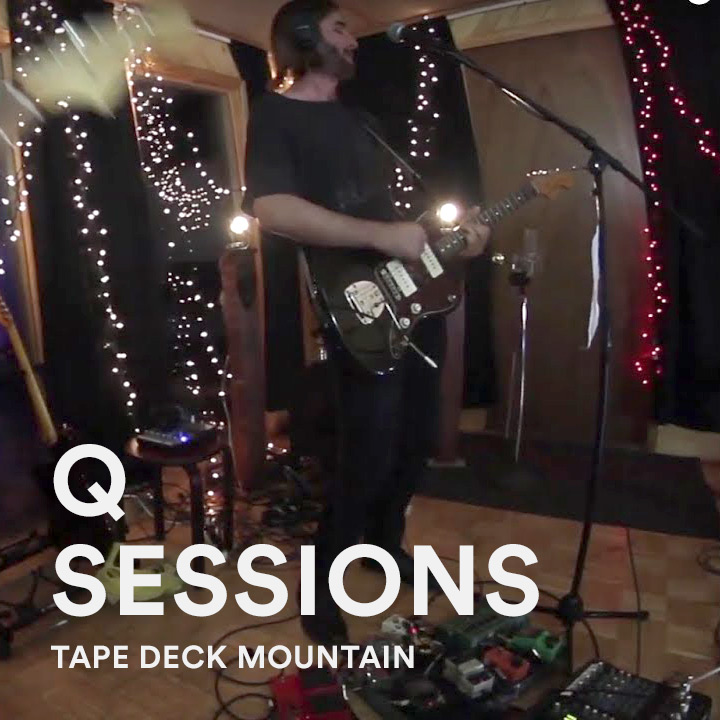 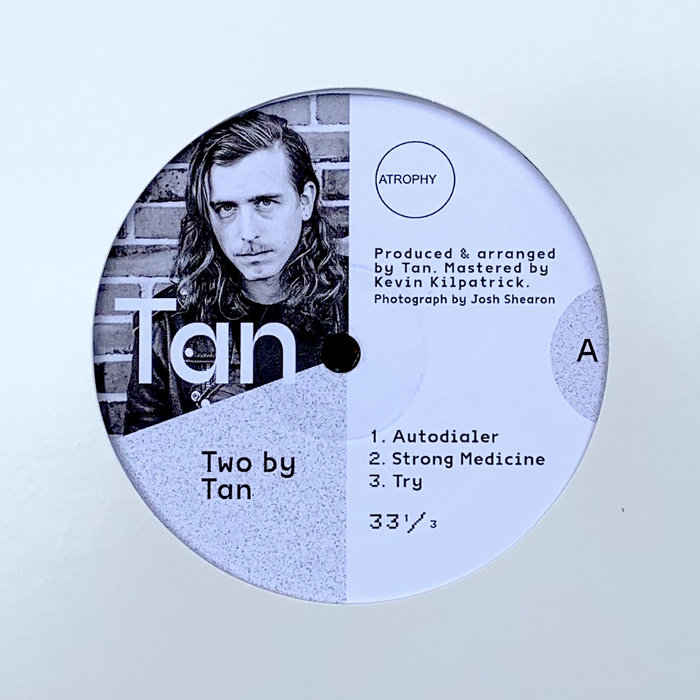 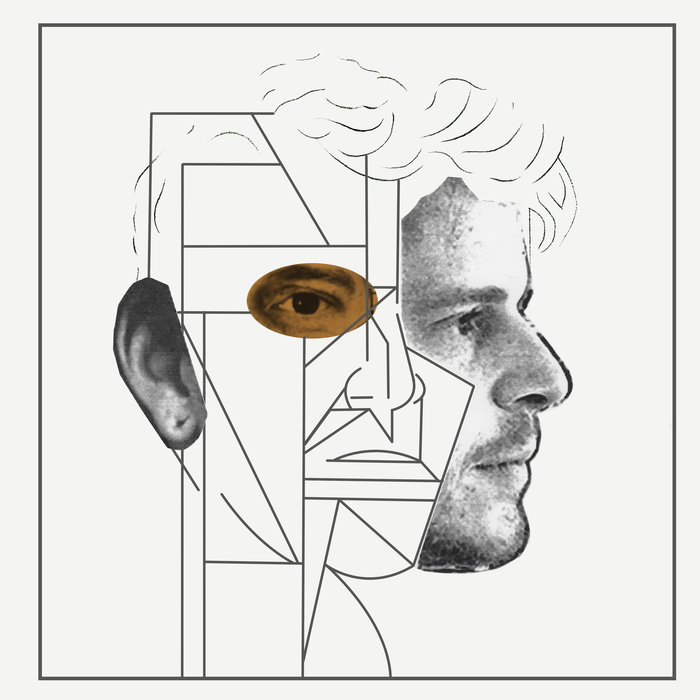 Bill Eberle – “In The City” 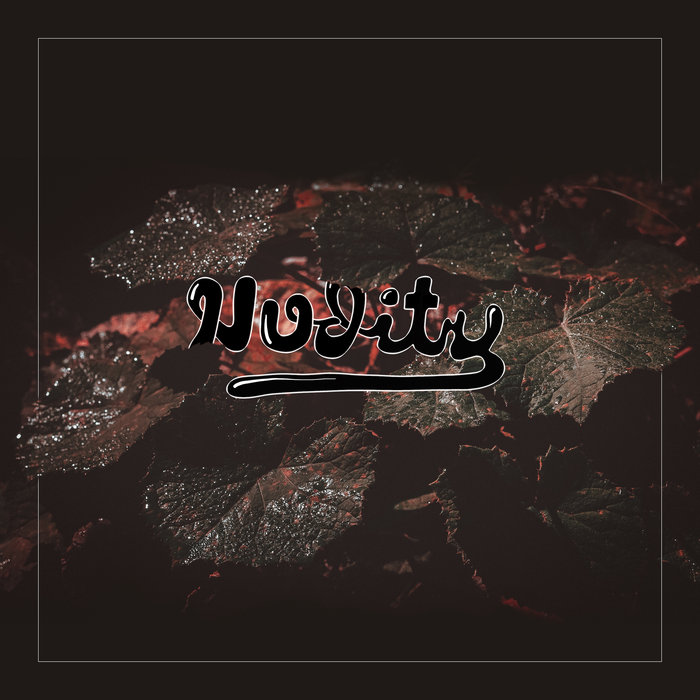