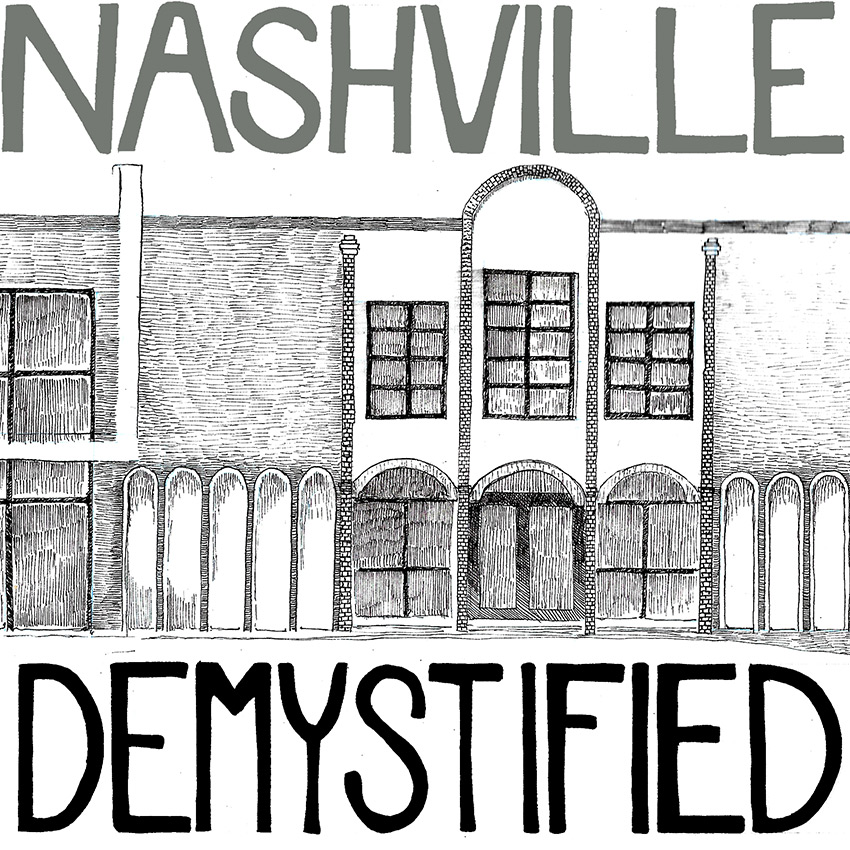 I talked with Toby Leonard, who has been with the Belcourt Theater for nearly 20 years and now serves as the theater’s Program Director. Toby is behind selecting many of the films that play, and doing the work necessary to get access to them, and—as far as I can tell from our conversation—isn’t as weird about thinking what he does is God’s work as I am. Like a lot of Nashvillians, he’s a warm and laid back guy with a rye sense of humor who will talk about pretty much anything you ask about.

I also talked with private investigator, writer and educator Veronica Kavass about why the Belcourt is important to the city.

(And I should note that Veronica is today’s “New Nashvillian,” though—reflecting the incredibly complicated nature of that term—she is not new at all. She is originally from the city—she was raised here and bounced around a bit as a teenager, then over the past decade—but she’s back here and writing a book about the city’s outsiders and so she’s not, in fact, a New Nashvillian in the traditional sense. But labels are tricky like that, aren’t they?)