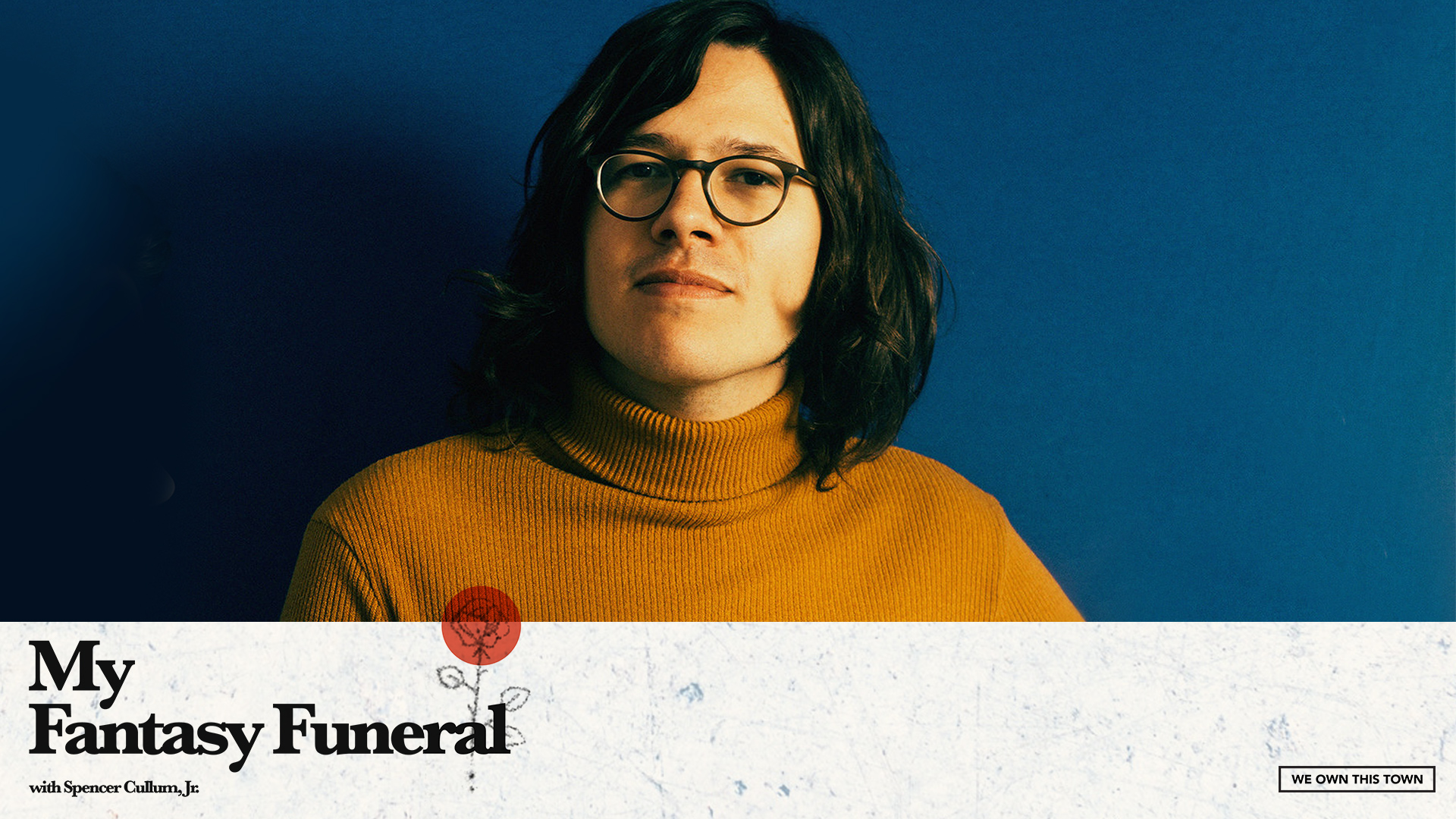 Spencer Cullum Jr. is a pedal steel guitar player and one half of the genre-defying duo Steelism. Raised in Essex, England, amongst the ‘riff-raff of Romford,’ he sought out Elton John’s pedal steel player from “Tiny Dancer”, BJ Cole, to give him lessons on the instrument. Spencer moved to Nashville after joining Caitlin Rose’s backing band when she was on a tour of the UK. He and guitarist Jeremy Fetzer expanded on song fragments they came up with in soundchecks, and Steelism was born.

On this episode of My Fantasy Funeral, Spencer gives host Ryan Breegle a lesson in Cockney rhyming slang, they discuss his highly original game show-styled eulogy — complete with prizes, and we hear the song that will follow him until his dying day.