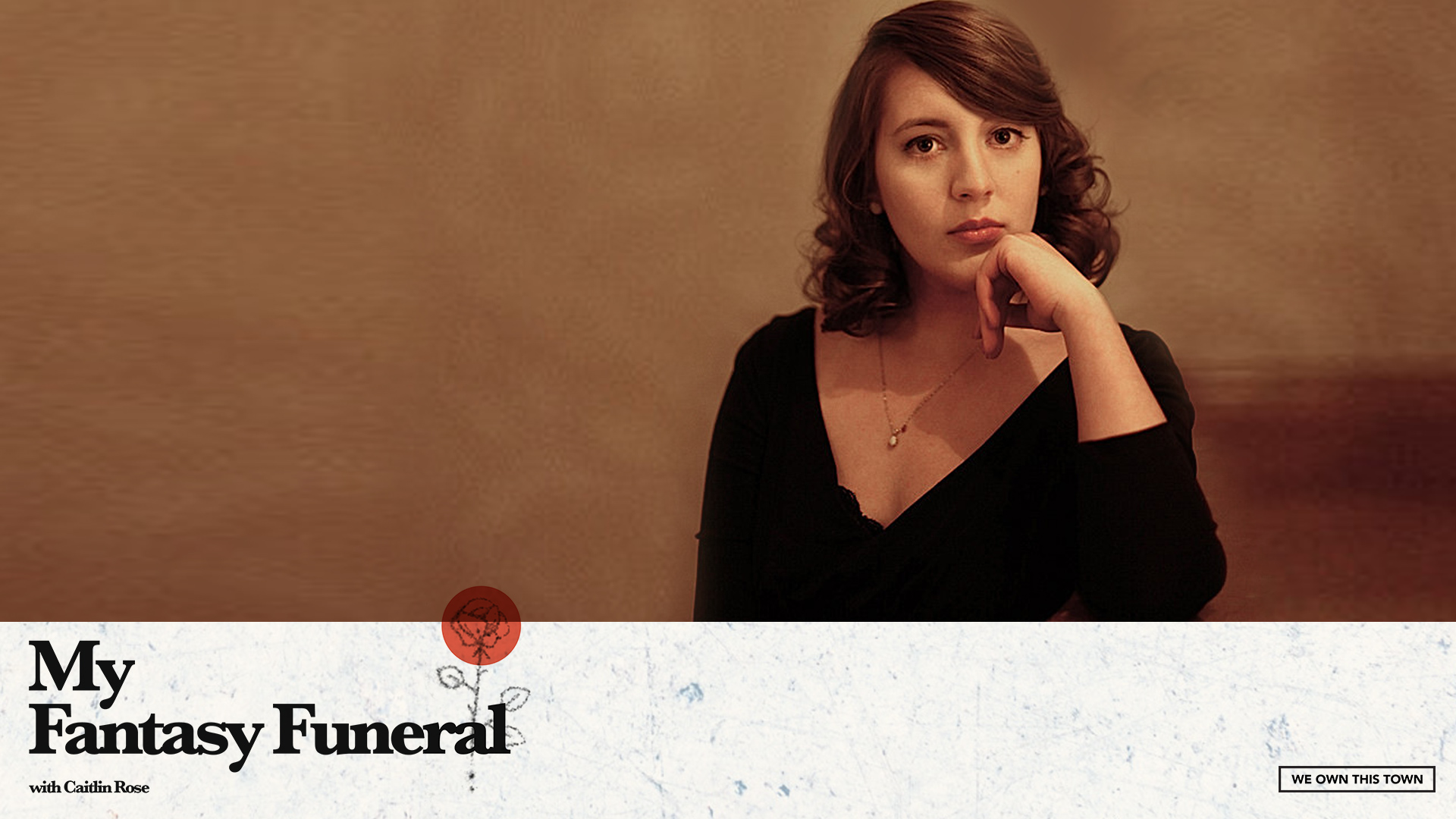 Caitlin Rose writes and records songs of many moods, somehow always managing to make heartbreak sound triumphant. Her albums Own Side Now and The Stand-In were beloved by critics, ending up on many Top 10 year-end lists. Her popularity soared overseas as a live performer, turning out BBC Radio sessions for Marc Riley and Bob Harris, and back in the US she could be seen with The Old 97’s in a performance on Conan O’Brien’s late night television show.

On this episode of My Fantasy Funeral, Caitlin and host Ryan Breegle discuss her love for American standards of the 20th century, when we might be treated to a new album, and the five songs she would choose for what she describes as ‘the last playlist you get to make.’