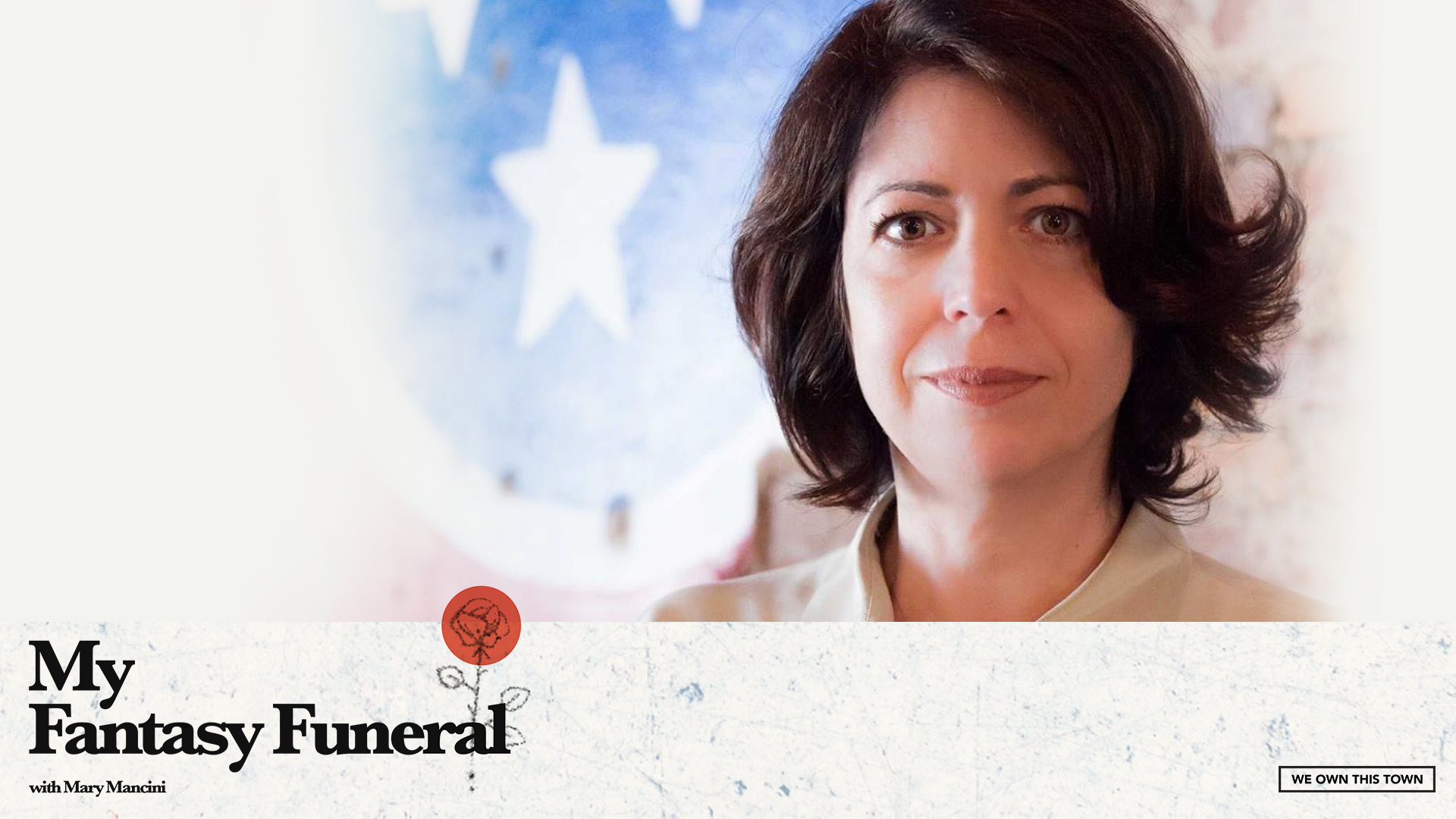 On this final episode of Season One of My Fantasy Funeral, Mary and host Ryan Breegle discuss her grandmother’s openness about the tricky topics of politics and race when she was young, what concerns Mary the most about the direction the country is headed, and her fantasy for the anthem of the women’s suffrage movement to be sung by BeyoncÃ©.