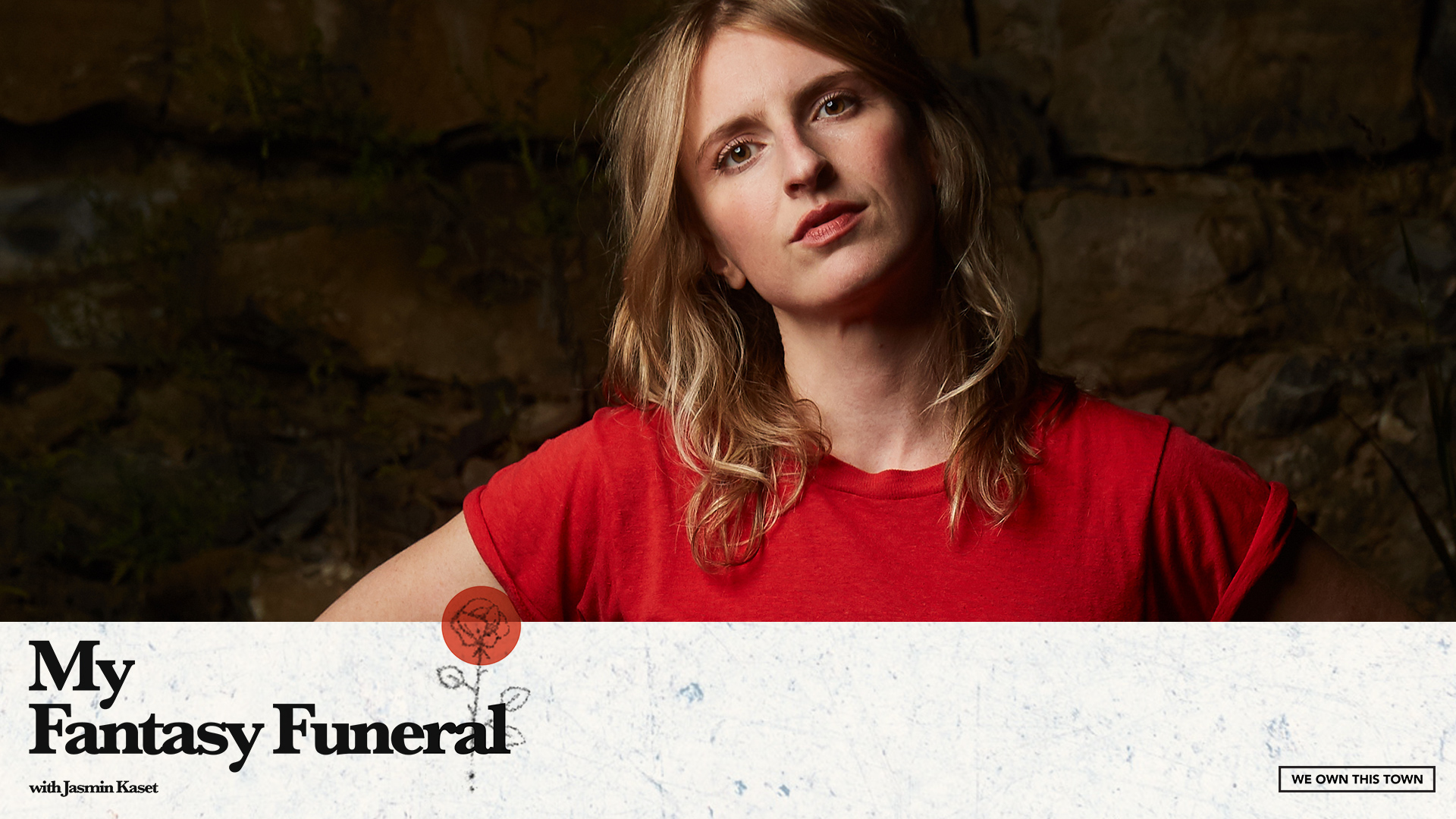 Jasmin Kaset is a songwriter and vocalist who records under her own name and as one half of two very different musical duos — the vulgar yet witty Birdcloud, and the electronic and emotional You Drive. She grew up in Cottontown, TN, a place that she doesn’t enjoy visiting now except for its good thrifting opportunities. Yet she has remained close to her family, and they play a large part in her funeral plans.

On this episode of My Fantasy Funeral, Jasmin and host Ryan Breegle discuss the surprising reason Birdcloud performed a tour in adult diapers, whether there might be a second You Drive album, and the prominent pubs she would choose for her ghost to haunt.