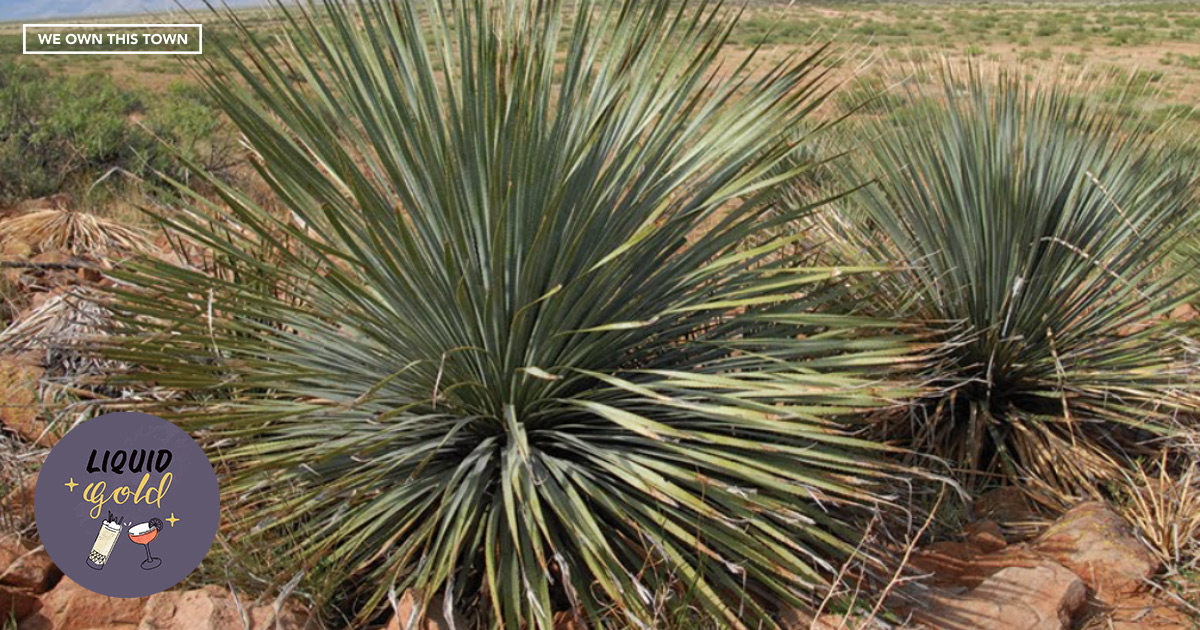 Agave month (extended) concludes with a discussion about the fascinating world of Sotol, a wild desert spirit from Central Mexico that is currently seeing a lot of interest in cocktail and drinking culture. Mike and Kenneth are joined by the head bartender of Husk Nashville, Adam Morgan, a big fan of Sotol who’s been using it in cocktails for the last few years.

Also covered: cocktails with rhubarb amaro, the terroir of Sotol, and the difficulties of sustainability with desert plants. Booze News™ covers everything from Snoop Dogg’s new gin to Nicolas Cage playing a vodka drinking, fire-breathing dragon. Adam shares a recipe from the new book to benefit TN Action for Hospitality, Lost Spring: How We Cocktailed Through Crisis.

Order Mike’s new book, Lost Spring: How We Cocktailed Through Crisis on Amazon.

Hear the companion playlist over on Spotify. 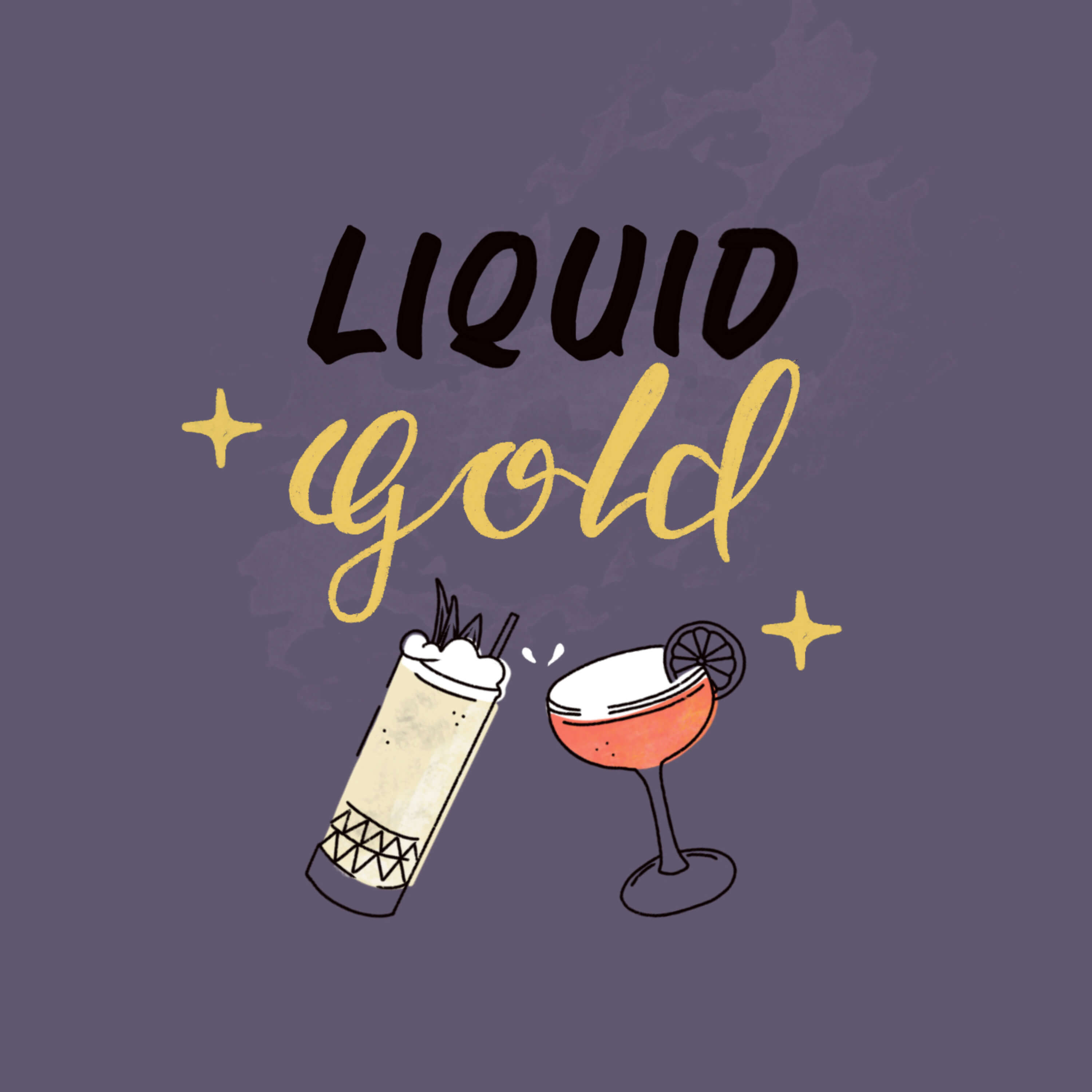