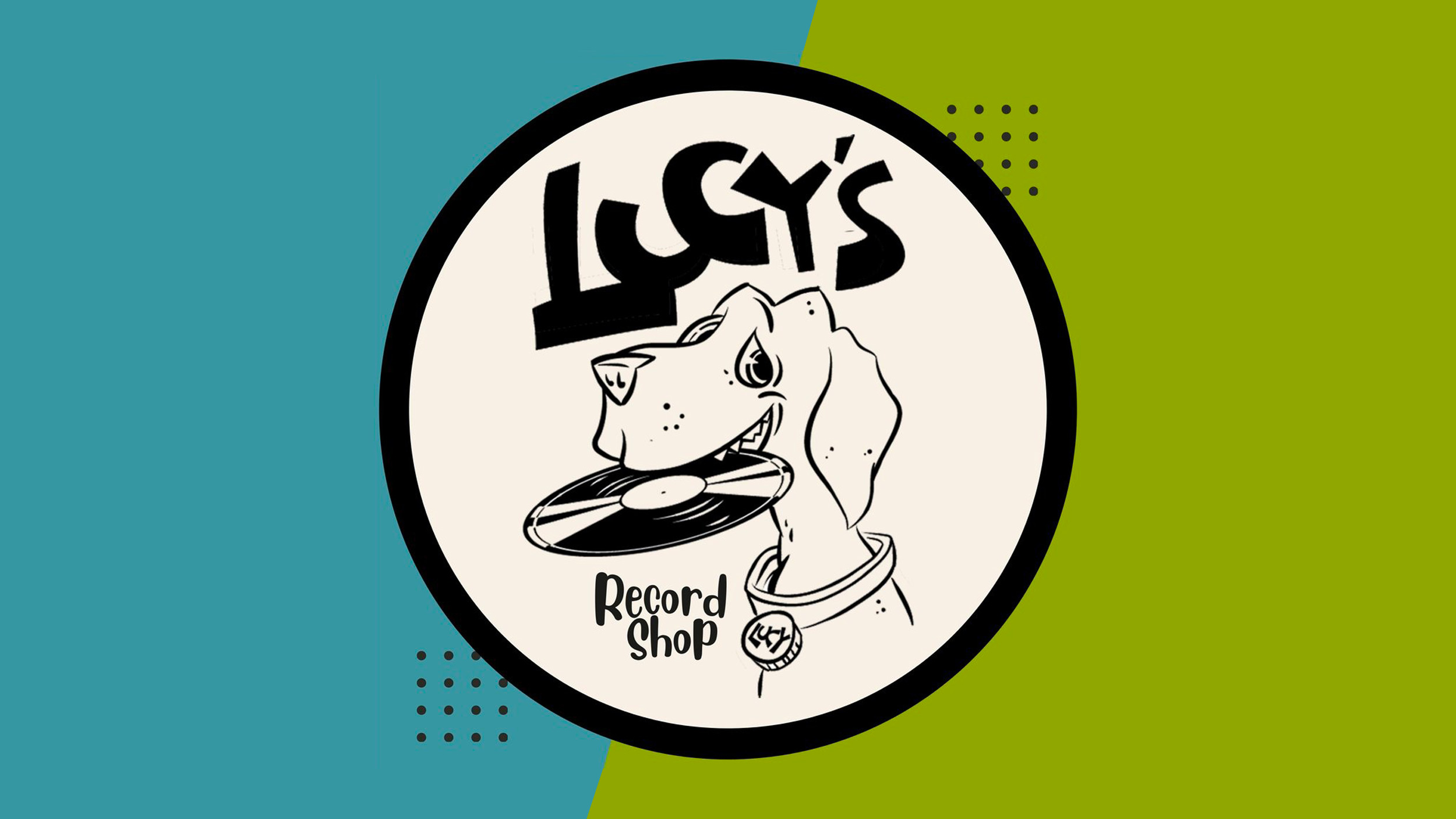 If you’re a native Nashvillian, you likely remember Lucy’s Record Shop; a small but influential record store on Church Ave that was home to a ton of local shows, phenomenal touring acts and in-store performances.

Mary Mancini, founder of Lucy’s Record Shop, has revived the name in the form of a brand new podcast. In the series she’ll be talking with the folks that made Lucy’s so special and influential. I highly recommend you read this entire Tweet thread to give yourself all the context behind the show.

Lucy’s Record Shop (1992-1998) was a fiercely independent record store, all-ages punk club, and tight-knit community of the rebellious, the rejected, the anxious, and their allies. Join shop owner Mary Mancini as she sits down with the folks who made Lucy’s so special and left a lasting mark on the Nashville underground music scene.

We are honored to be a part of the distribution of this new show. You can hear the trailer right here and use the links below to subscribe on your favorite streamer app.

The first episode, released on Saturday, April 23rd – Record Store Day 2022 (naturally), tells the origin story of the Record Shop and how it became a venue thanks to Don & April Kendall. You can hear it here or in the embed below. Be sure to subscribe to the show on your preferred podcast app.