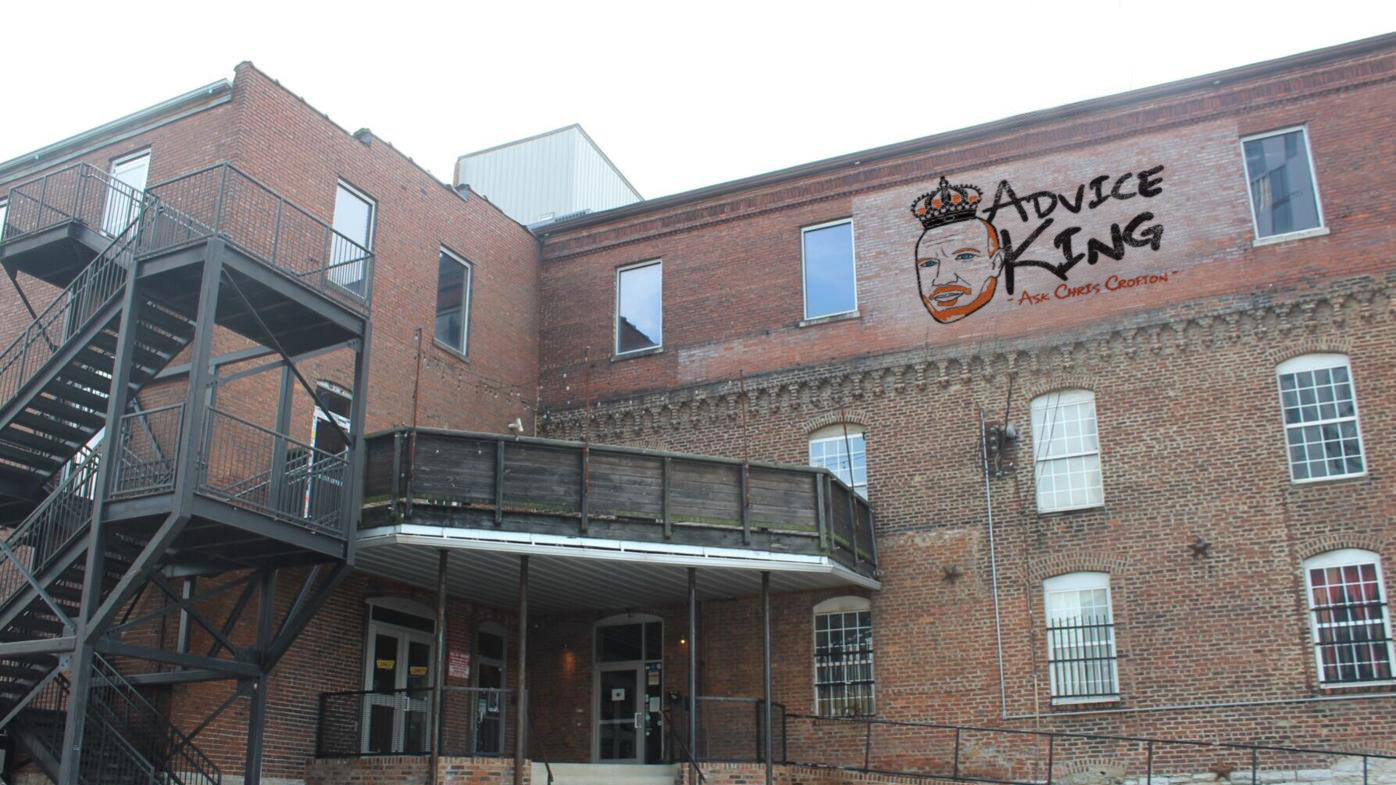 Before we get to the meat of this, let me take a quick moment to establish that when it comes to Chris Crofton, I am decidedly a fan. His Advice King columns are wonderfully outlandish, his Cold Brew Got Me Like podcast is a hoot, his Twitter is a consistent source of entertainment, and I proudly pre-ordered his book (I even got it signed!). Beyond being a fan, I’d also like to think I consider him an actual friend. I have hung out with him socially many times, he attended my wedding, and I’ve always had a blast. All that is to say, you can be a fan of someone and disagree with them. The following isn’t an indictment of Mr Crofton, I just happen to have a bug in my craw.

So, with that established, the Advice King column from the Nashville Scene entitled “Where’s the Best Place for Live Music in Nashville?” really wound me up. Within the piece, writer Crofton proceeds to tear down Nashville as “not really so much of a music town anymore… It’s more of a ‘hotel town.’ Or a ‘tax shelter.'” That quote is the sub-headline so I’m not mining for hidden sub-context. However, I am calling bullshit.

Let’s set the context, here’s the question posed to the Advice King

I’m going to be in Nashville for my buddy’s wedding, and I was wondering if you had any tips for where to catch the best live music. We don’t want to go where the tourists go. I like all kinds of music, as long as it’s good.
—Chip from Denver

Crofton’s response is hilariously over the top (as any good Advice King response should be) as he laments the impending loss of the Cannery Row complex of venues, the unknown fate of Exit/In and the empty gestures by developers to preserve Nashville history. All of that is somewhat true but overly pessimistic. The Cannery complex announced a new General Manager for the DZL owned facility (who also own Cummins Station, not Thor Equities) and while the article is a bit murky that the existing staff that we all know and love really isn’t involved with the change, it is somewhat hopeful that the future may be in good hands. As for the old Sounds scoreboard over at Nashville Warehouse Co., it would have been destroyed had someone not preserved it. It may not be optimal that it’s in front of Live Nation HQ but isn’t that better than it being destroyed? As for Exit/In, the future is unwritten and we don’t know what AJ Capital is going to do with it. I’m sympathetic to the pessimism around the unlikelihood that Chris and Telisha Cobb will continue to run the space but we simply don’t know.

Over on Crofton’s socials I’ve seen people commenting to the tune of “What a shame, I grew up in those venues!”, “Reading this kills me”, “I moved away months ago, the city is dead.” It all strikes me as a bit over the top. The news of Mercy and Exit/In is decidedly unfortunate but if you’re an out-of-towner looking to experience live music outside of downtown, there are so many phenomenal options. Go see Time Jumpers at 3rd and Lindsley. Go to Motown Monday or Tim Carrol’s Rock n Roll Hour at The 5 Spot. Go see any show at DRKMTTR, The East Room, Springwater, The End, The Basement, Dee’s Lounge. Hit up Rudy’s Jazz Room, swing by Third Man’s Blue Room, see what’s up at Marathon Music Works, The Basement East, Brooklyn Bowl.* Keep an eye on the live music schedules at Grimey’s, The Groove and Vinyl Tap. Maybe you can go check out the brand new venue The Eighth Room? Or, if you do find yourself downtown, see a local show at Slim & Husky’s or the forthcoming Vinyl Lab? Oh yea, there’s also The Ryman, City Winery, The Station Inn and Bluebird Cafe if that’s your thing. I know he dodged answering the question for the purposes of humor but glossing over the real answer paints things as much worse than they actually are.

Look, I get it, The Advice King is confrontational and over the top for the purposes of delightful entertainment. I imbibe in it and consistently enjoy it. I also completely sympathize with the fact that for many of us, Mercy Lounge and Exit/In were a large part of our formative years; seeing bands we love, playing shows with friends and having genuinely irreplaceable memories formed. However, the knee jerk reaction to shit upon the state of things simply because they’re changing is unfair to all of the other great things that are happening. Nashville isn’t dying, it’s evolving. Not everything about that evolution is going to appeal to everyone and not everything is going to be great. Criticism is welcome but let’s not forget to embrace all of the great things that we do have.

I was hesitant to even write this piece because I understand that Advice King’s place in the world is to be a bit of an absurdist antagonist. Arguing with his responses immediately puts you in the fool’s position. Lamenting the comfortable past in favor of the unknown future is natural and valid. My hope is that even as we lose some of the things that have made Nashville special, we can hold on to hope that the new and existing spaces continue to make our city incredibly special. The weight of change can be heavy but I simply hope that we can all hold on to some optimism that the future of the city is still intact and, dare I say, brighter than ever.

* Live Nation does booking at these venues; which is one of Crofton’s additional complaints that the independent nature of Nashville is dying but, frankly, the booking agents at these spots have done a very good job of including local acts on bills.