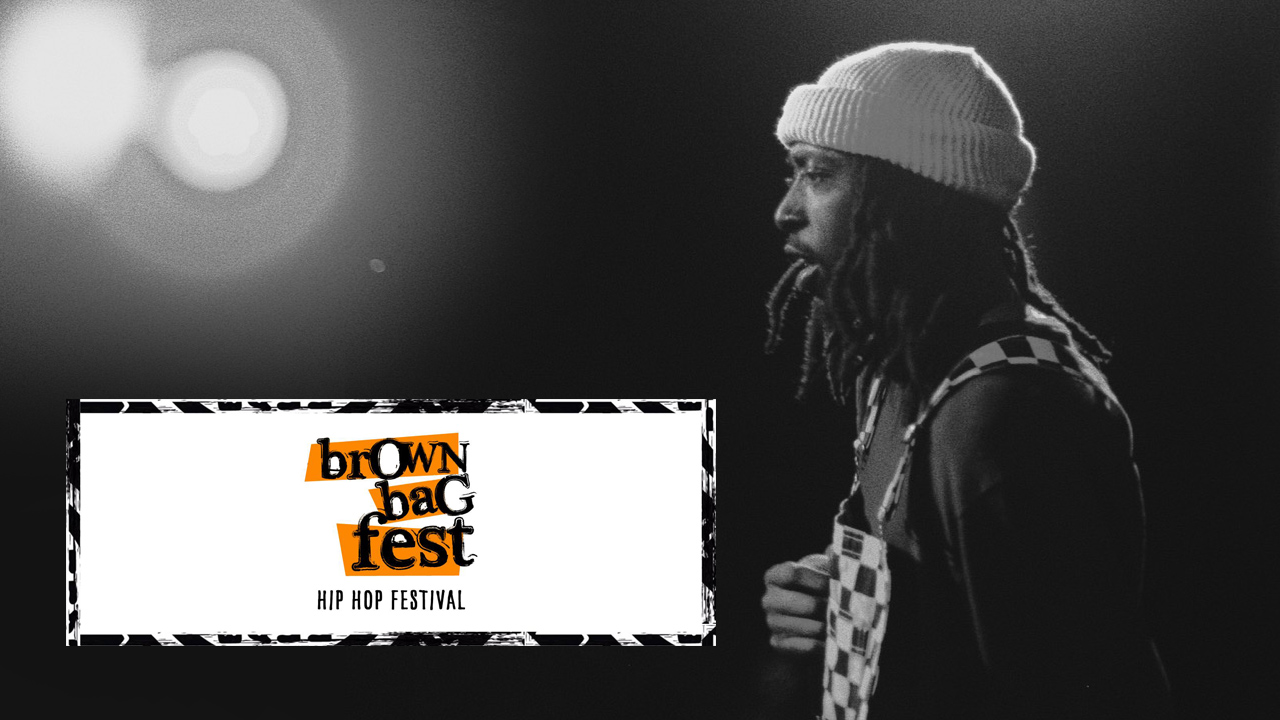 Marathon Music Works recently hosted The Underflow, a night of performances comprised entirely of local hip-hop acts. It was, unsurprisingly, a sold out success.

On Saturday, August 31st, The Cobra will host the first iteration of the Brown Bag Festival; a two-stage onslaught of local and regional hip-hop and DJ’s put together by Cold Lunch Recordings. If Marathon was able to sell out, I imagine The Cobra will be packed wall-to-wall.

All this is to say that it seems that Nashville hip-hop is finally starting to get some of its due. There’s never been a lack of talent in town, only a lack of visibility. Below are the announced artists playing at the first Brown Bag Fest which we are considering homework to familiarize ourselves with top to bottom:

Tickets are on sale now.