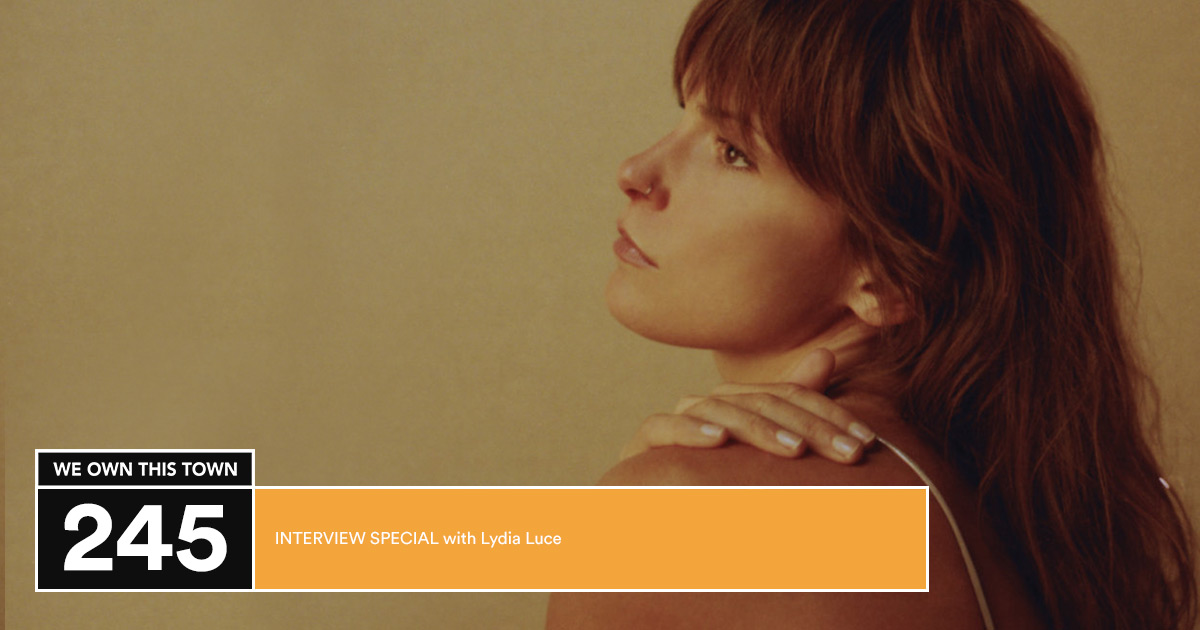 This week on the show – as you may have gleaned from the episode title – we sit down with songwriter and composer Lydia Luce. Her new album Dark River was released back in February and has garnered an absurd amount of press; from NPR to Forbes to, now, We Own This Town. It’s a beautiful record that finds a balance between the vulnerable and the empowered and sometimes both. It’s also laden with strings; a noteworthy attribute for any record but especially so when it comes to Loose as she is the founding member of Lockeland Strings.

We talk about her history, her songwriting and how she manages to keep evolving. Coming from a classical music background to making folk and bluegrass music to making indie and rock inspired songs to making an ambient EP (which is coming soon), is not a journey most folks have.

Follow Lydia Luce on Instagram at @lydialuce. Follow Lockeland Strings at @lockelandstrings. Pick up tickets for the May 1st Lockeland Strings show and the album release show the same night. In the meantime, watch this ECHO performance from The Parthenon. 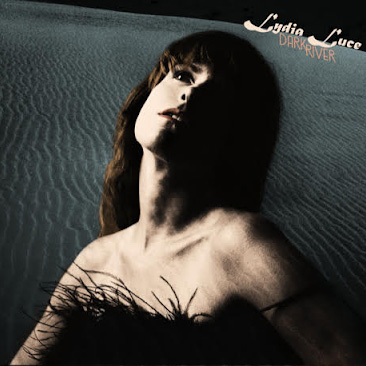