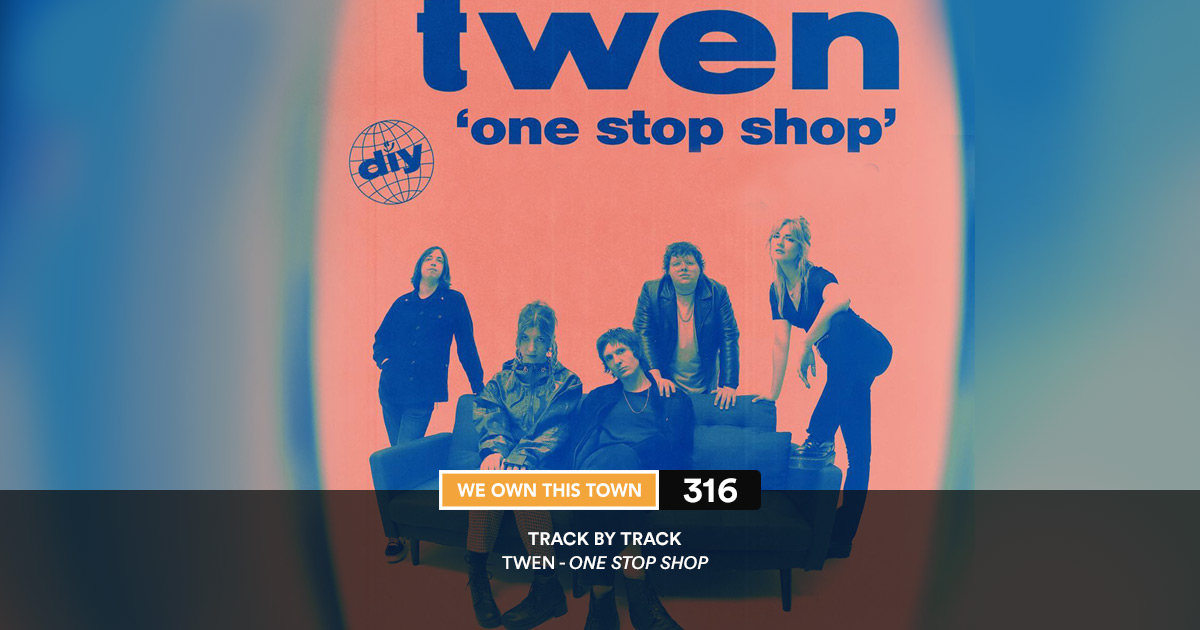 Twen released their sophomore album One Stop Shop back in July of 2022, with four singles preceeding it starting as early as December of 2021. However, journey to this album’s inception and release goes back way further than that. They were signed to a major indie for their debut album, they left their home and completely renovated a van to embrace touring, and they embraced being a dictatorship instead of a democracy within the band. Jane Fitzsimmons and Ian Jones sit down with WOTT Music to discuss all of it, as well as a track-by-track breakdown of the record.

If you haven’t heard One Stop Shop, go get it on vinyl or stream it somewhere. On repeat.

Many thanks to Jane and Ian for gabbing with me for such a long time. Also, huge shoutout to their current band members Merideth, Luke & Asher for filling out the live version of the band… which you can see at Grimey’s today (Sept 21st, 2022) at 5pm.

Find more music from each of our artists linked below and be sure to follow for more updates.

New and notable releases from Nashville and surrounding areas.