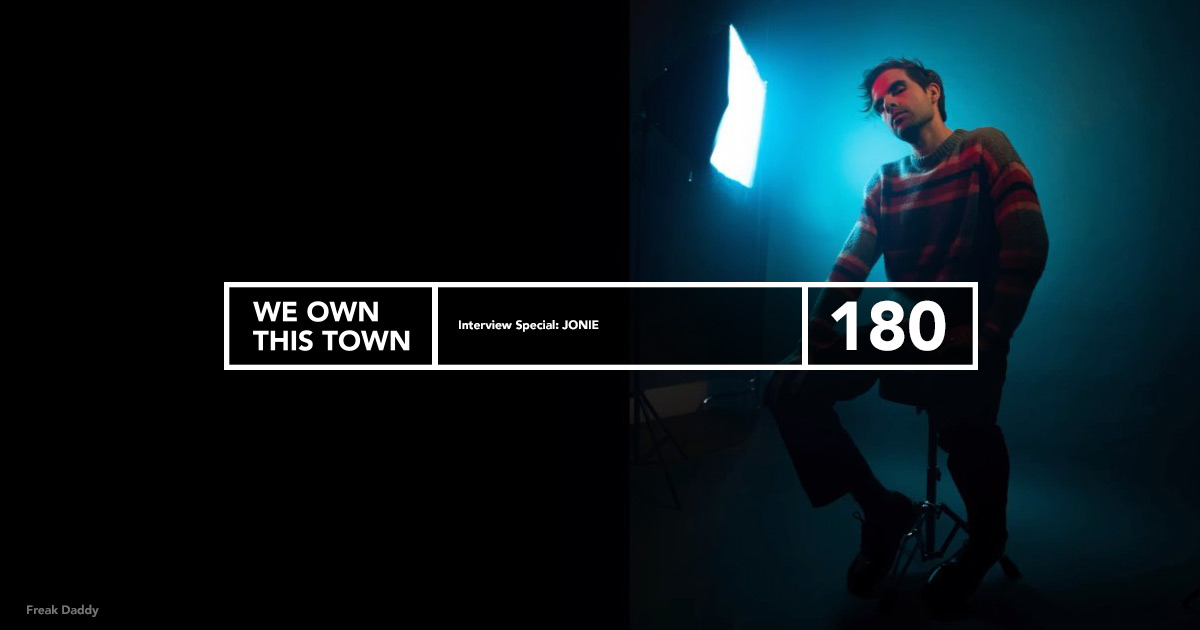 For some time now, I’ve wanted to interview producer, musician, podcaster and DIY supporter Jonie. His musical output both directly and as a producer has fascinated me and the release of his latest single “All the Time” (and subsequent EP, due Jan 27th) was a great excuse to finally get together and chat about all the things.

We manage to discuss Jonie’s relationship with Nashville, its blossoming Pop scene, his history with the, sadly, defunct OOKO Studios and the identity crisis that led him to create the wonderful Yadee Yadah podcast. He also talks about his musical creation process and drops a small bomb on us about an imminent relocation to the City of Angels but we ain’t mad about it.

Jonie will celebrate the release of his latest EP over at Tempo Coffee on Nolensville Rd on January 18th with Patzy. Tickets are available now. 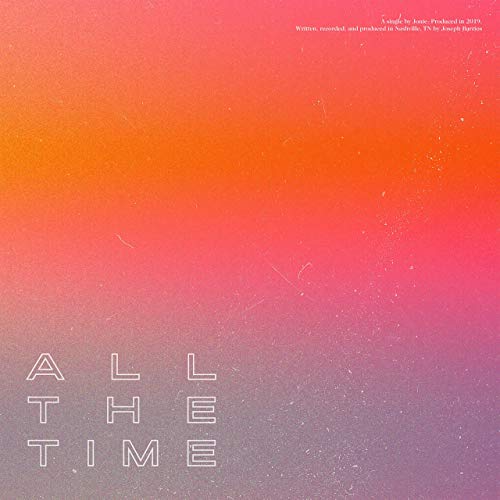