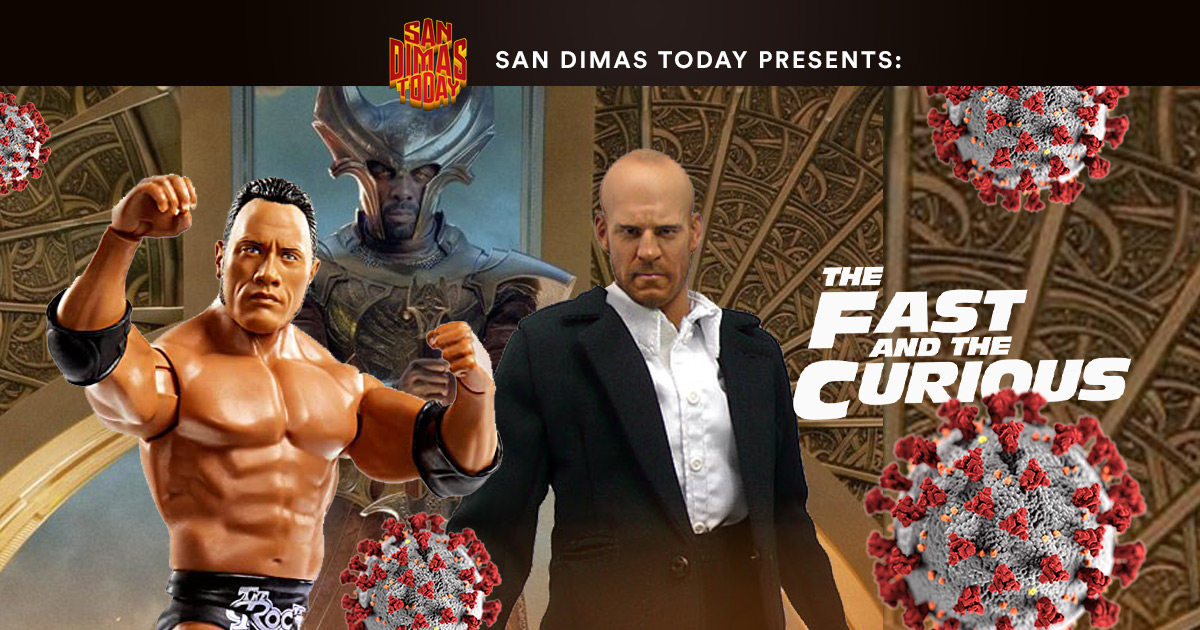 The guys get caught up with the series, talk about the virtues of buddy action movies, and speculate about F9.