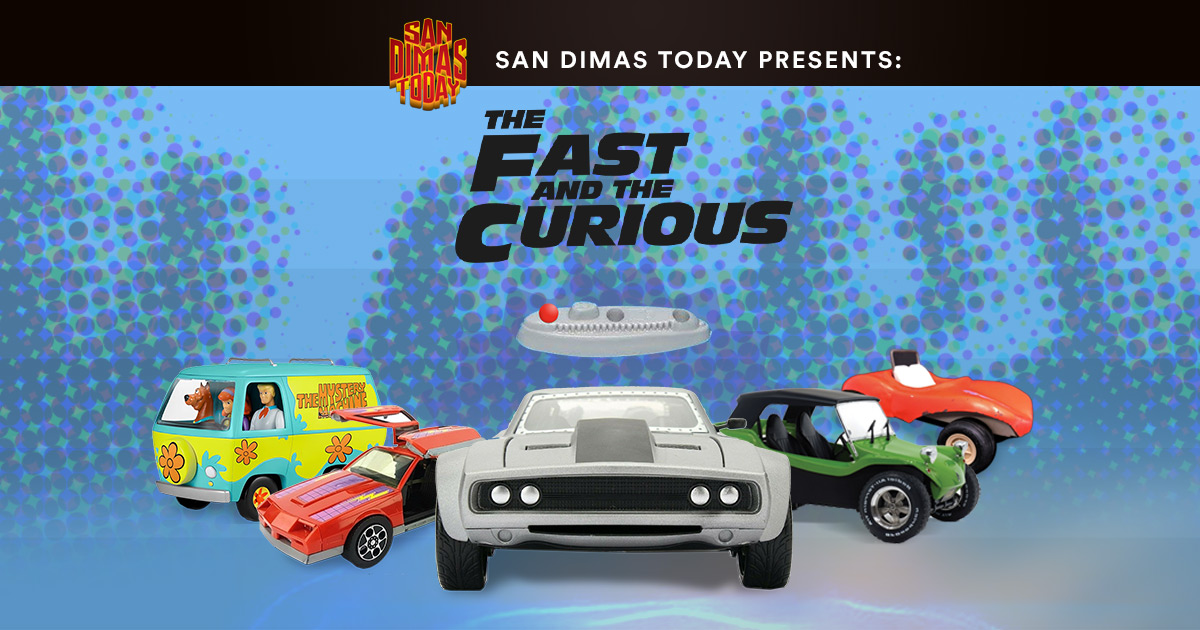 The guys both agree that Cipher is kind of a terrible name and the submarine was a thing that happened. But on the bright side, Shaw and a Baby! Somoan Soccer Dancing! Mr. Nobody (again)!