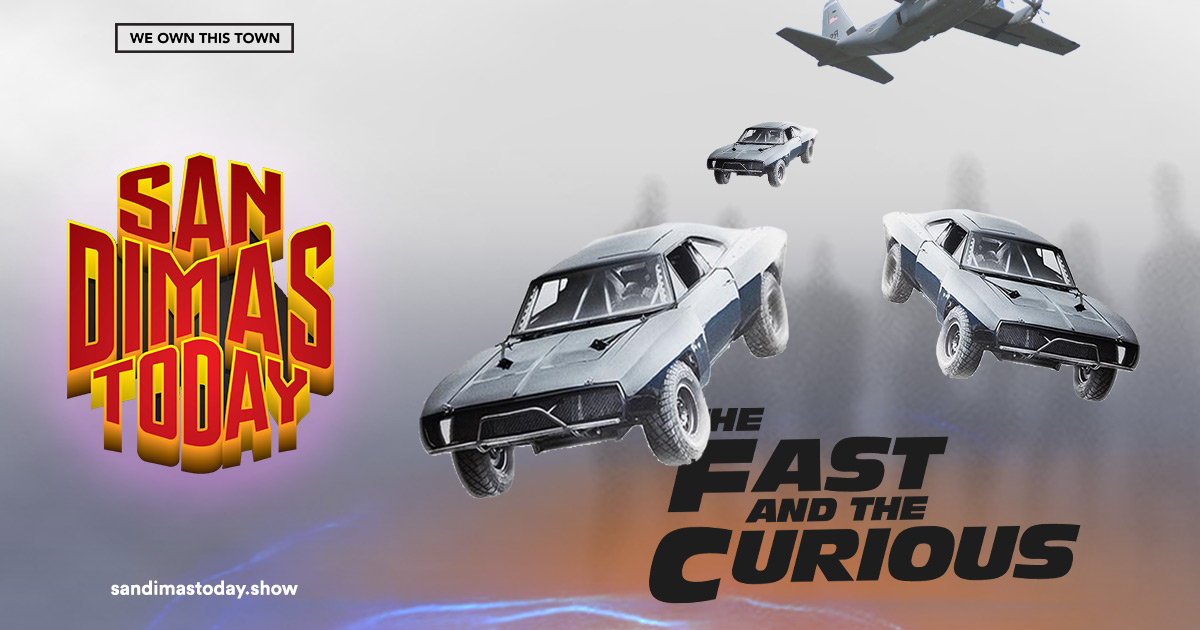 The guys say goodbye to Brian, have a Belgian Ale with Nobody, and celebrate an upgraded Shaw. Somehow, they fail to discuss some of the biggest action set pieces in the entire franchise or discuss that this is the last one with Corona.