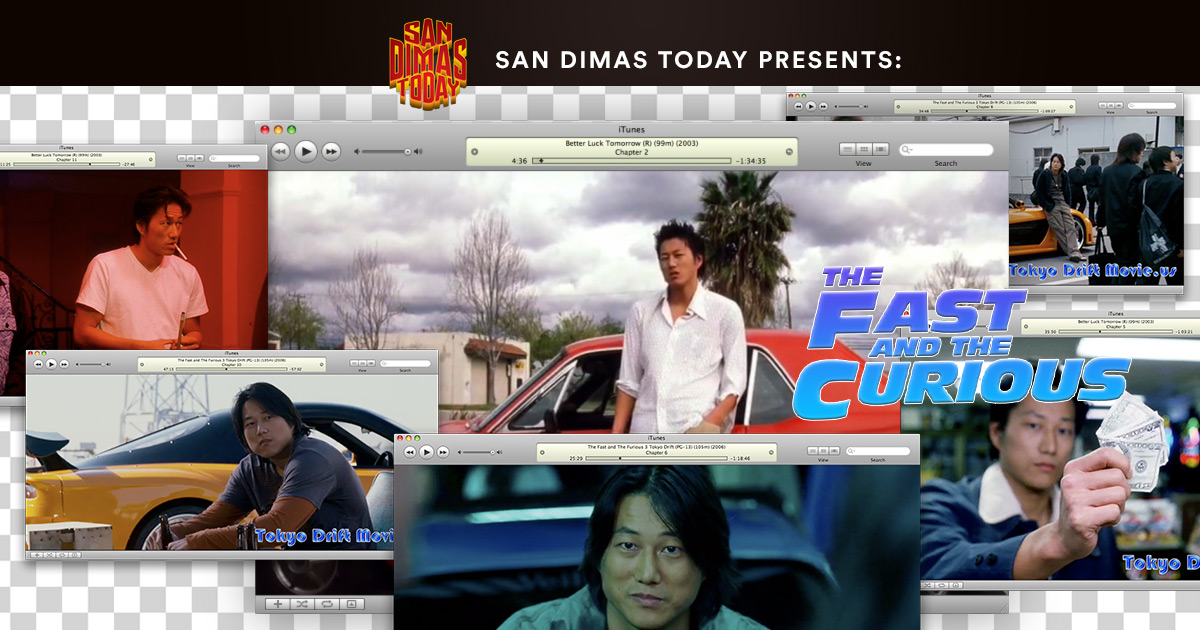 Jason and Kelly wrap up their epic detour into the Fast Saga with a look at â€œBetter Luck Tomorrow,â€ Justin Linâ€™s first film and the unofficial origin story of Han.