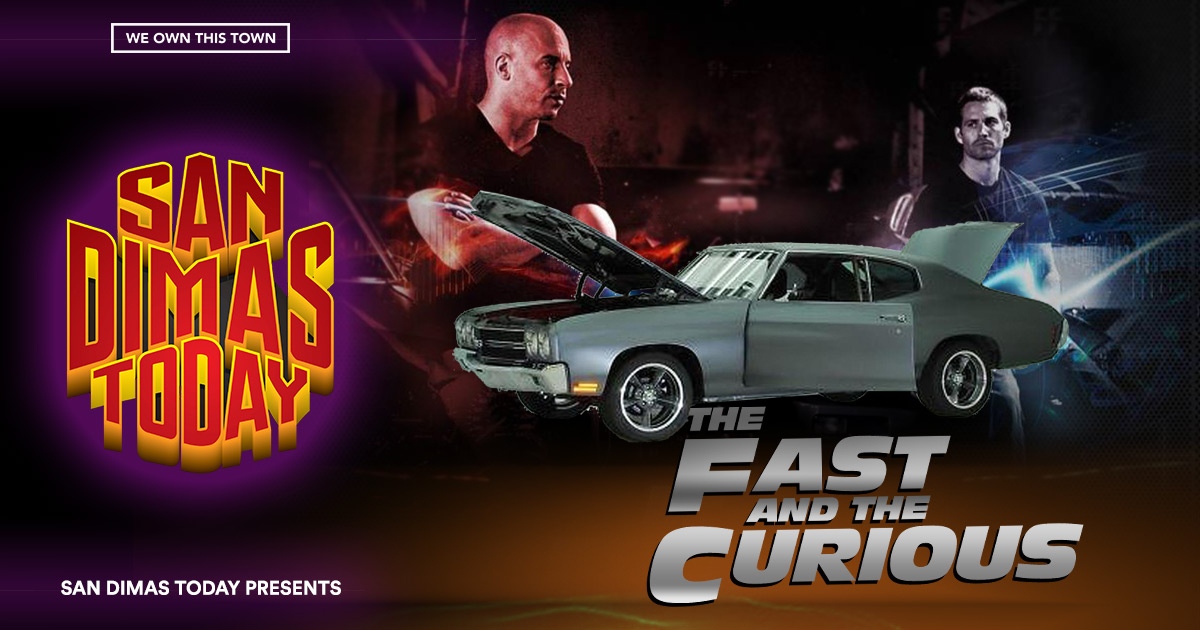 First! A bit of Bill & Ted news and then… Kelly and Jason watch Fast and Furious (aka Fast and Furious 4, aka Fast 4) and it all starts to come together as Dom (Vin Diesel) and Brian (Paul Walker) finally meet again. Kelly postulates as to future installments (Where’s the Rock!?) and Jason tries not to spoil the whole thing.