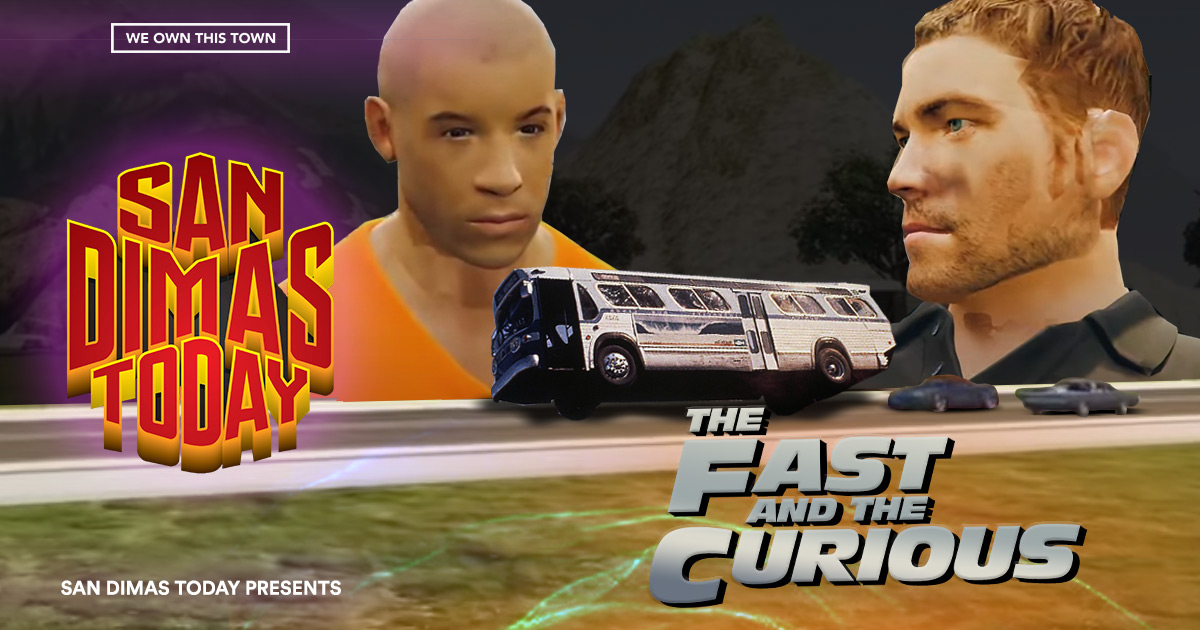 They guys are joined by their (other) best friend and car guru, Brian Stearman to Discuss Fast 5, and answer a few questions: What works? What doesnâ€™t? Who knew Tej was a hacker? Is this the greatest action movie of all time? When can we buy a Skyline? And so much more.