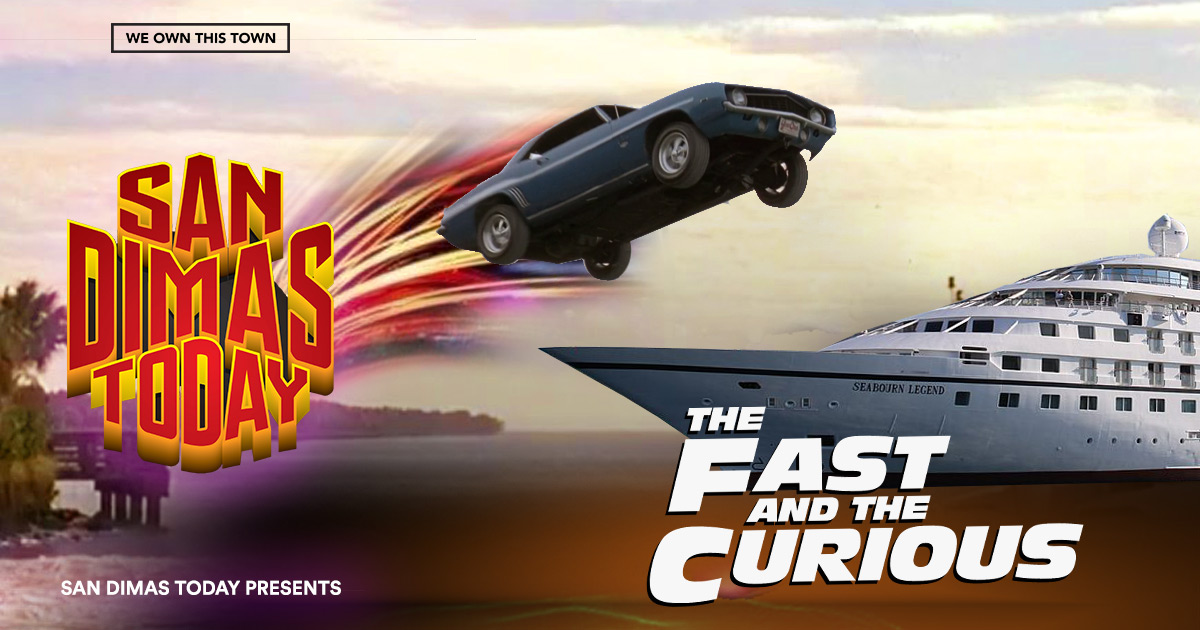 Jason and Kelly discuss the not at all disappointing or confounding 2 Fast 2 Furious, which is the perfect sequel, and seems to have worked out just as the studio had hoped. Jason drinks too much box wine and does a terrible Vin Diesel impression. Kelly writes a love letter to Lucas Black.