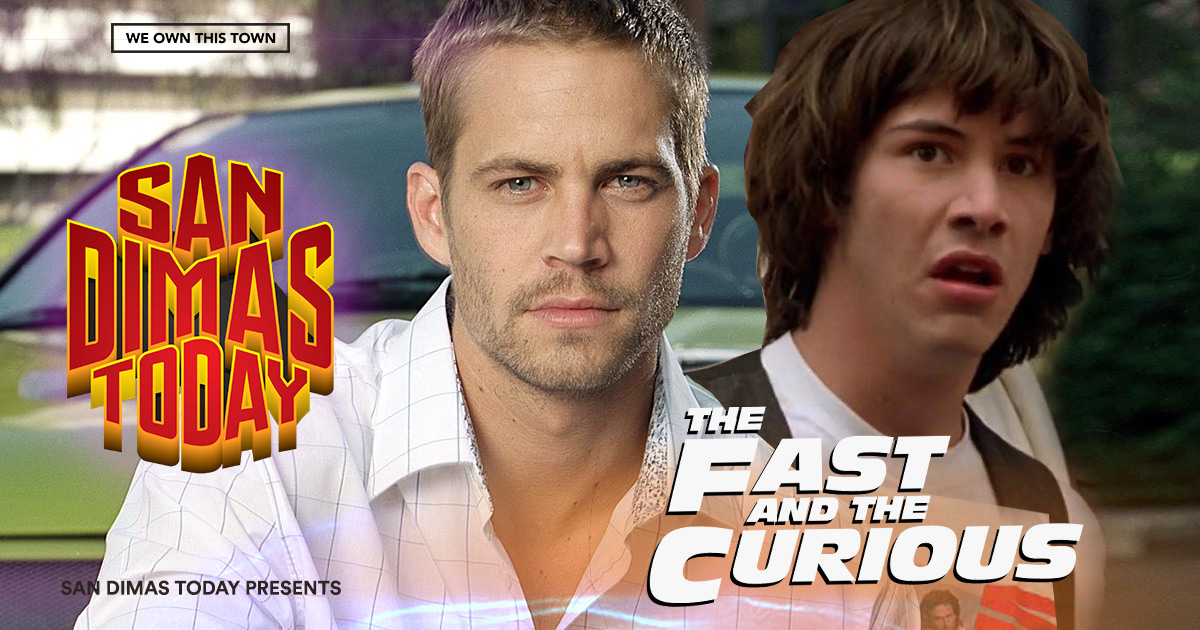 The guys begin their journey into the Fast Saga, discuss the merits of The Fast And The Furious as a genre film, similarities between Paul Walker and a certain Stallyn and Kelly talks about his expectations for the second film.