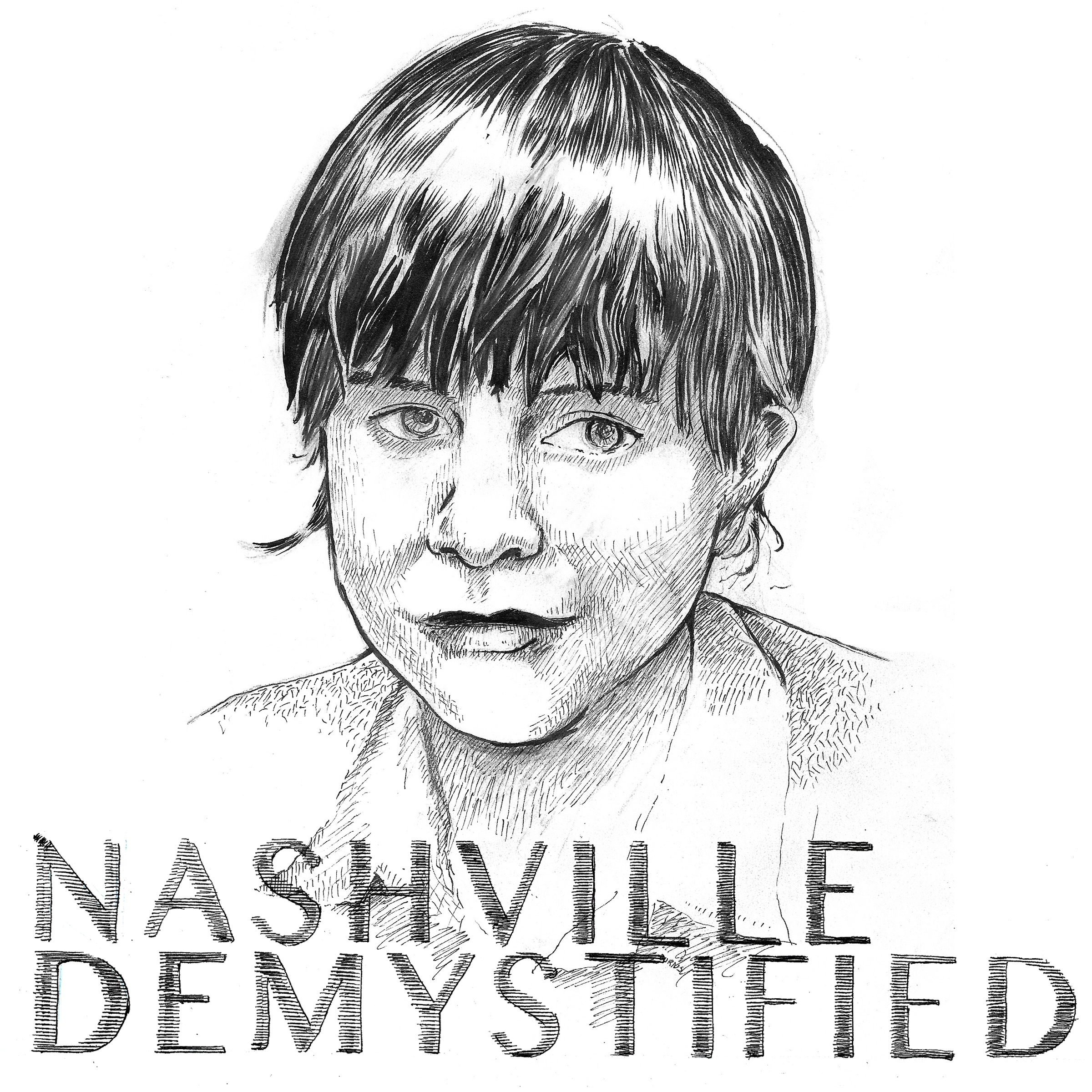 Today’s guest is Veronica Kavass, who is a writer, an educator and a private investigator. We talk with her about the Nashville of her youth and the Nashville of today. Veronica was our “New Nashvillian” in our episode about the Belcourt, but that term really is fluid based on who you ask. Veronica spent her childhood and young adulthood here, so she’s really from and of the city. She talks lovingly of seeing Kids here when she was a teenager and the sense of excitement that came from realizing the film’s writer—Harmony Korine—was a fellow weirdo from right here in Nashville. But, especially in a city that is changing as quickly as this one is, one can be a native and long time resident, go away for a little bit, and come back feeling like a bit of an alien.

As I have with a handful of other folks in the show, we talk about the ways Nashville is changing and the complicated feelings that come with this change. In retrospect I am bummed we didn’t talk about her work as a private investigator but we do touch on her having written for Nashville Scene and her work as a writer. She is presently writing a book about the city that focuses heavily on populations of Nashville that don’t immediately get identified when the city is portrayed. Her parents background is a heavy influence in why this subject is an interesting one for her, and we talk about that quite a lot as well.