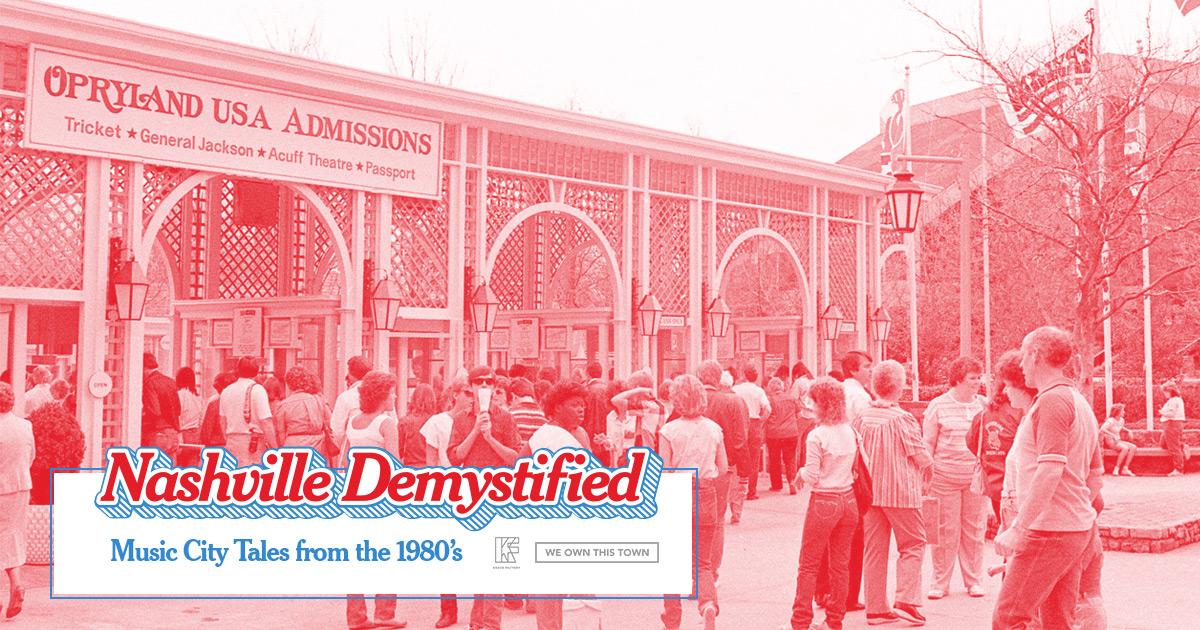 If you were a kid in Nashville in that decade, thereâ€™s a strong chance you knew the park intimately. And like any kid who did, you will forever have THE ultimate insider Nashville conversation starter in your back pocketâ€”why do you think they REALLY shut Opryland down? And from here, youâ€™d start to exchange memories.

This episode is dedicated to Stephen W. Phillips, who literally wrote the book on Opryland USA and then, while under 40, passed way, way, way to young. Thanks for helping to make this story easier to tell. I hope youâ€™re listening wherever you are. 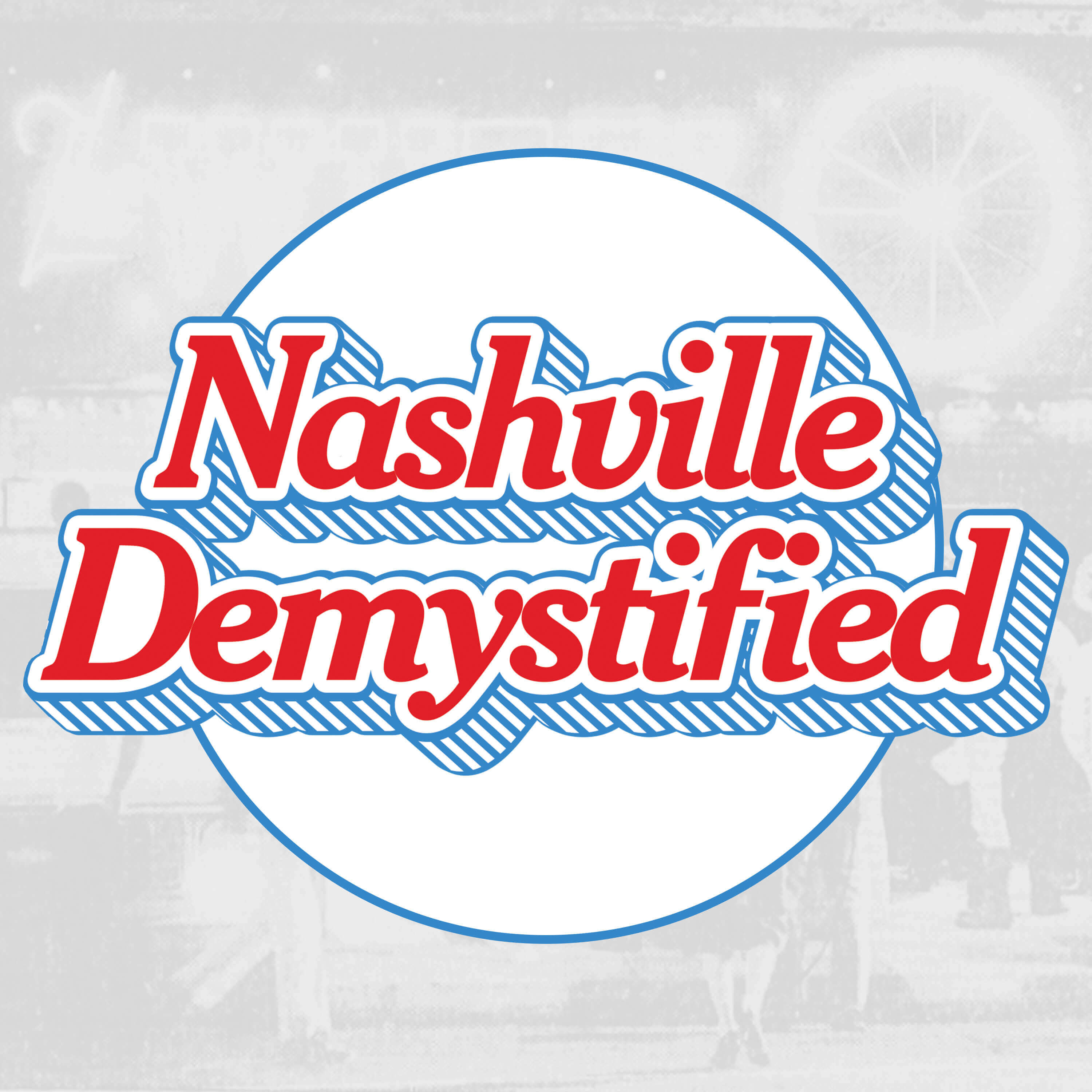