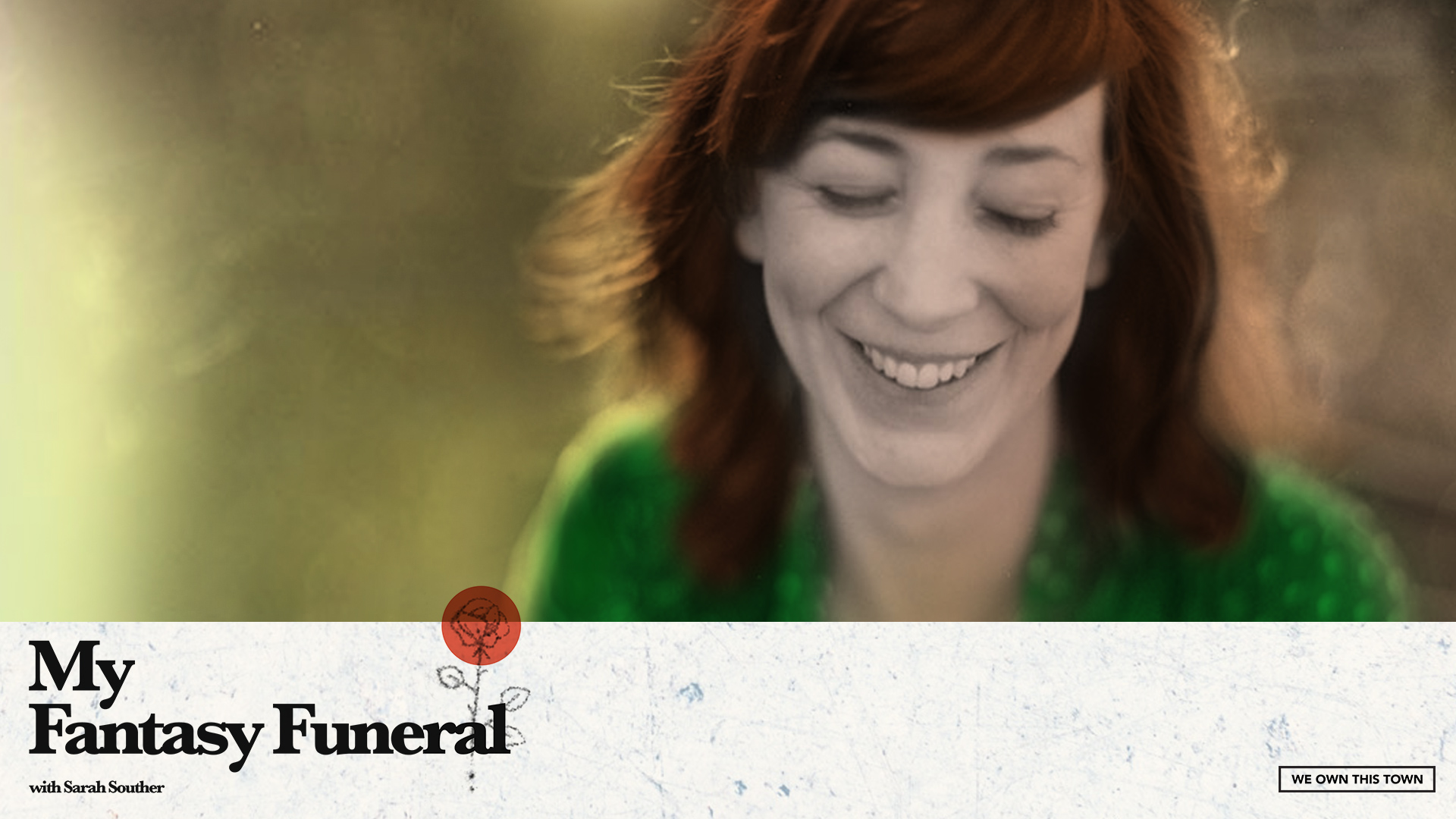 Sarah Souther is the creator of the Bang Candy Company, the sweets emporium responsible for bringing delicious homemade marshmallows to the mouths of Nashville. She grew up in Ireland, in a house where sugary treats were rarely allowed. After meeting and marrying a musician visiting from Tennessee, she soon found herself living in Nashville. In 2010 she began Bang Candy, and to the line of marvelous marshmallows she quickly added Sparkle Bark, CBD Dream Drops, and many varieties of Boozy Caramels.

On this episode of My Fantasy Funeral, Sarah and host Ryan Breegle discuss the magical night she first tasted a homemade marshmallow, why Kate Bush was her choice of party costume as an eight-year old, and her desire for a eulogy full of comedy and laughter.