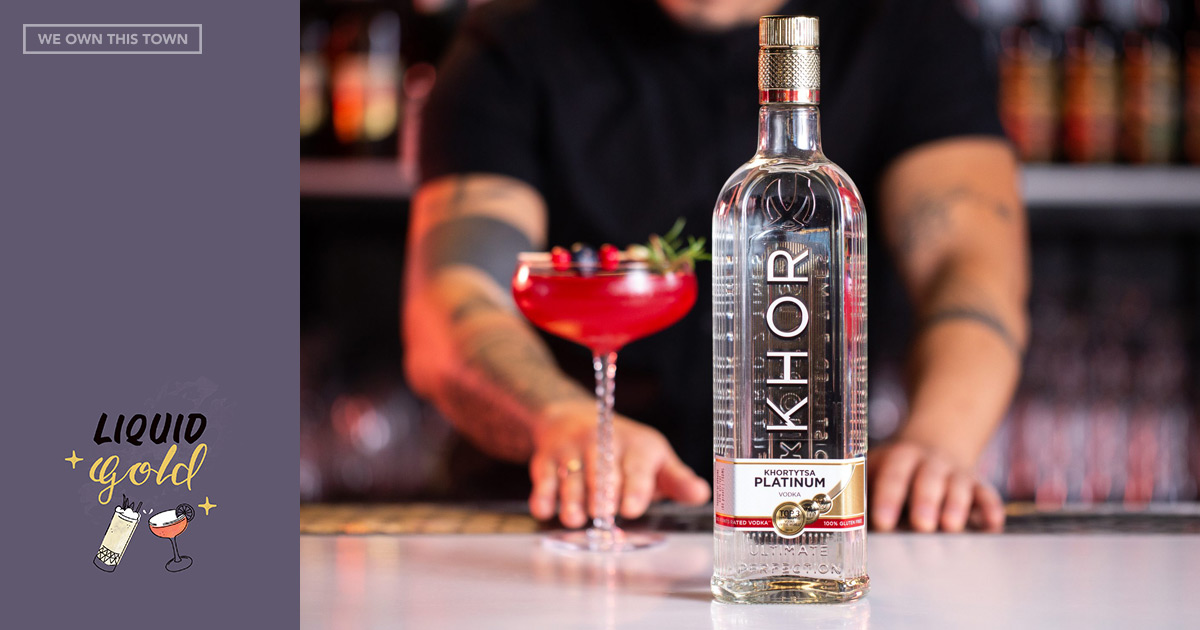 Booze News Hosts Mike and Kenneth check in on the two-year mark of the tornadoes that ripped through Nashville and the pandemic that forever changed the world. Then they turn their attention to the current crisis in Ukraine and how it’s affecting the admittedly meager Russian vodka export market to the United States. There’s also some brainstorming on what one woman in Pennsylvania can do with the 30,000 liters of vodka she can’t sell. Also covered: Is Vodka just poor man’s whiskey or is it the other way around? Does Putin surround himself with guys like Connor McGregor and Stevan Segal on purpose? Did leaving Vietnam, dancing disco and doing cocaine lead to the first vodka boom? Then they preview the coming Shots: Margarita episode by pondering if David Berman’s song “Margarita’s at the Mall,” says everything about our current society. And wait, they made Old Bay seasoning into a Vodka? All things beverage with Mike Wolf and Kenneth Dedmon.