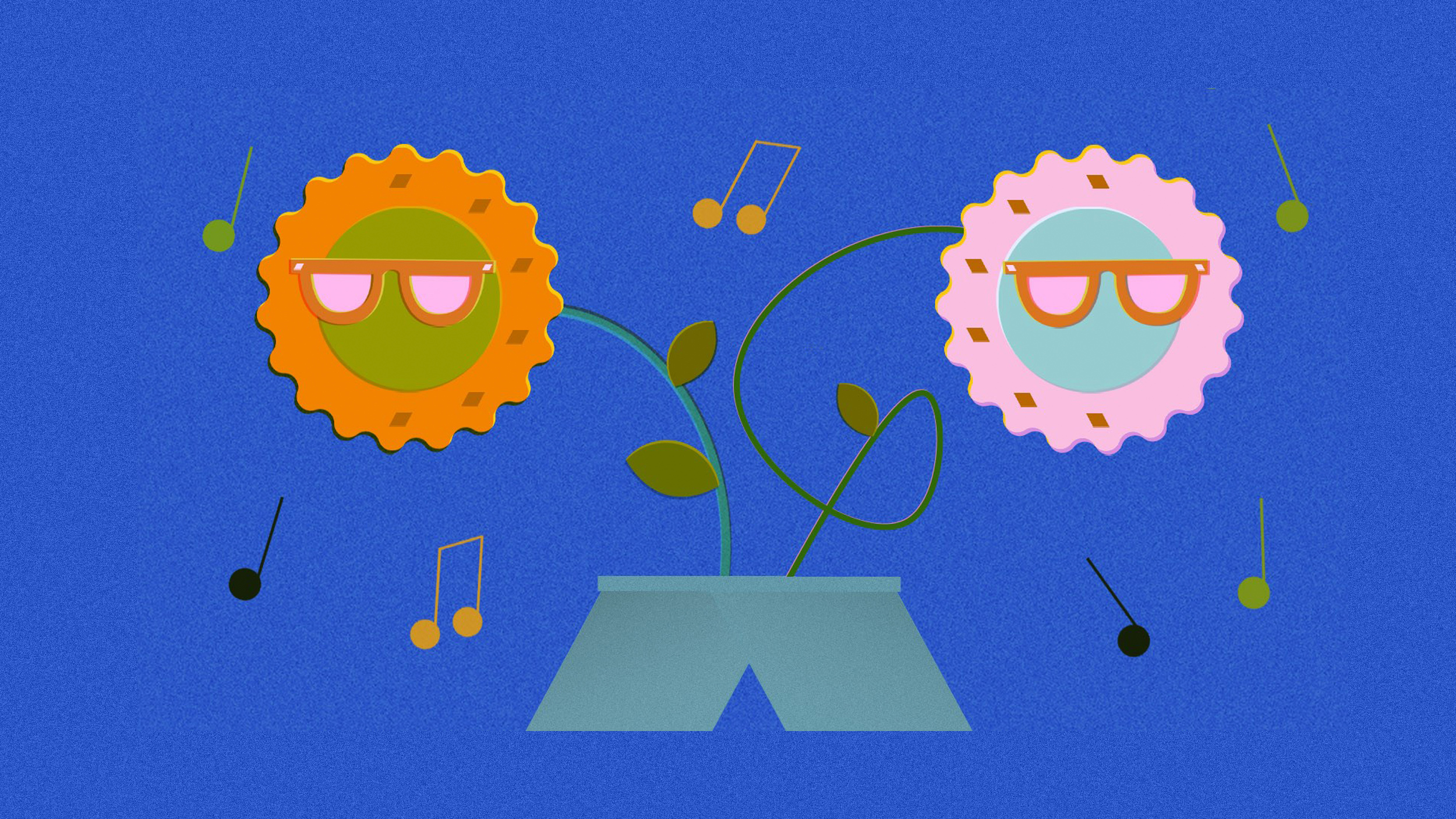 We are huge fans of Bandcamp, as you might have been able to tell from the fact that every single music review on the site points to their embeds rather than a streaming service. The reason for this is because their entire business model is built on empowering artists of any size. Anyone can setup an account, upload music and start getting the majority of money from any sales that occur. There’s support for merch, pre-orders and download cards built right in. Not to sound like a commercial but it’s just easy to get going. Streaming platforms like Spotify and Apple Music have their own set of benefits – largely around playlisting and automated discovery (which are not trivial) – but they don’t strive to ensure artists are being paid.

For March 20th, 2020, Bandcamp announced they are waiving their fees on sales. Instead of the already generous 85% / 15% split they generally have, they’re giving it all to the artists. The idea being that with the spread of COVID-19, many artists are feeling a large financial impact from being unable to tour or play shows at all. While this financial impact is also true for hospitality workers, record store employees and venues; Bandcamp is doing what they can to assist.

We regularly browse Bandcamp music tagged with “Nashville” and surrounding areas, so let’s have a look at a tiny sliver of releases you could support today. By all means, dive in deeper to those tags and find something great (also reference this Scene article for even more ideas).

Nashville Unreleased Vol. I: Transmissions from Isolation Row – Demos, new songs, alt takes and more from the likes of Caitlin Rose, The Minks, Molly Parden, Langhorne Slim and 16 more artists. A portion of the proceeds will be donated to MusiCares and it’s only available for one month.

The Blam Blams – “Isabell” – Fresh off their No Country for New Nashville premiere, this is the first track from a forthcoming concept album the “explores the life of Sydney Fabel, the record’s fictional protagonist, – a bisexual actor/ artist in 1970’s London is stepping out onto the stage both literally and figuratively as he begins to discover his own agency amidst starring in a production with the Galactic Theater company.” Intriguing!

Makeup and Vanity Set – Monster: DC Sniper OST – If you haven’t been paying attention, dark synth musician Makeup and Vanity Set has released five soundtracks this year, many from popular podcasts like Up and Vanished, Atlanta Monster or To Live and Die in LA. Not only is it a ton of great music but it’s also a gateway drug to many compelling podcasts. Win win.

Quichenight – Quiche Night – “isn’t every album a quarantine album?” ponders the album notes for this latest full-length record from Brett Rosenberg, aka Quichenight. Possibly true. Despite having released Dork in the Dark as recently as November 2019, here’s another blast of 60’s inspired rock with a dash of curmudgeonly grin.

Oral Sax – Rotgut Soju – For full transparency, I fell in love with Oral Sax because of their absolutely childish name and I often allow myself to embrace the infantile. That said, this is a wonderfully progressive record for the band; taking big leaps into synthwave style compositions. Very enjoyable new offering and a smirking band name to boot.

Without inundating you with a giant list of embeds and descriptions, here’s a quick list of more notables worth spending your time and money on:

Even with this massive list, it’s only the smallest tip of the iceberg. Browse through our music reviews and you’re sure to stumble upon a Bandcamp powered artist that you enjoy. Buying today means an extra boost of support for them, a practice we can surely all rally behind.