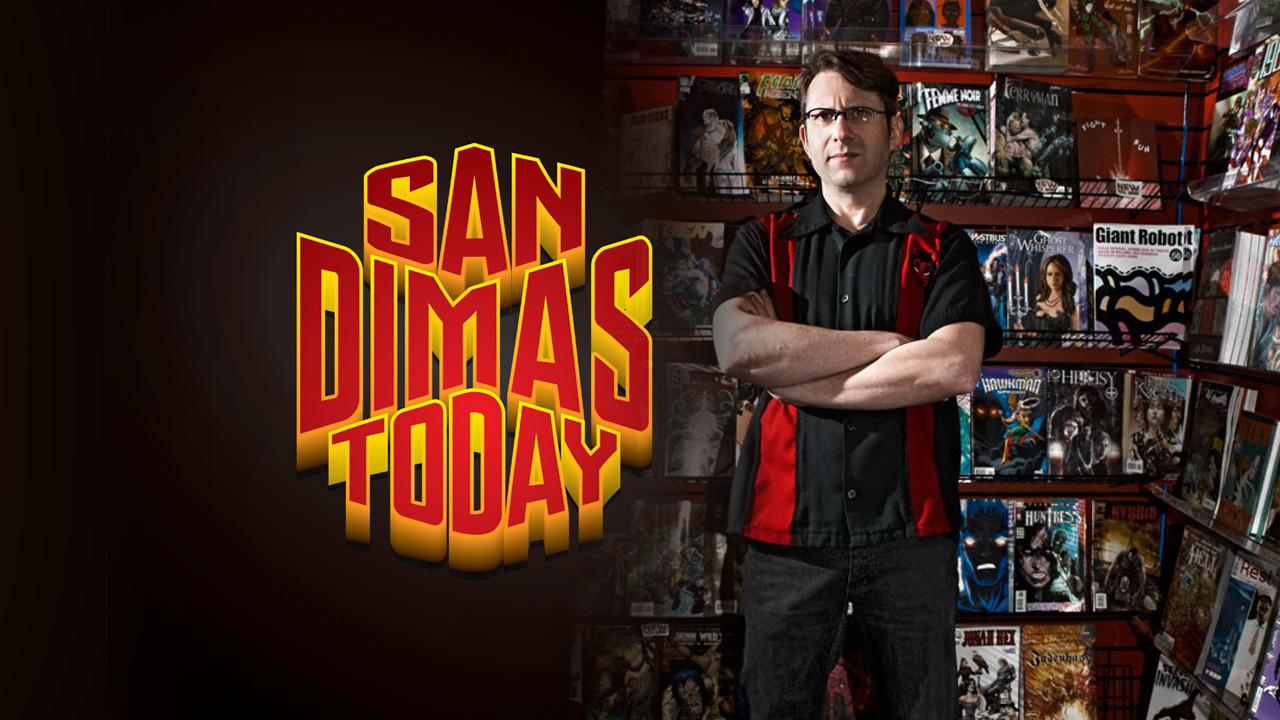 Over the course of eleven episodes, hosts Jason T. Meares (Esq) and Kelly Hoyle Bolick have done a great job of exploring the world of Bill & Ted, speaking with the likes of creator Chris Matheson, actors Terry Camilleri & Diane Franklin and composer David Newman. And they aren’t even close to done yet!

For this latest episode, our illustrious hosts sit down with multiple Eisner Award winner graphic artist Evan Dorkin and discuss his involvement in the creation of Bill & Ted’s Excellent Comic Book, his work with Adult Swim & Yo Gabba Gabba and his take on the fate of the Bill & Ted franchise.

Listen in the player above or subscribe on Apple Podcasts, Spotify, Google or just about anywhere you like to hear podcasts.