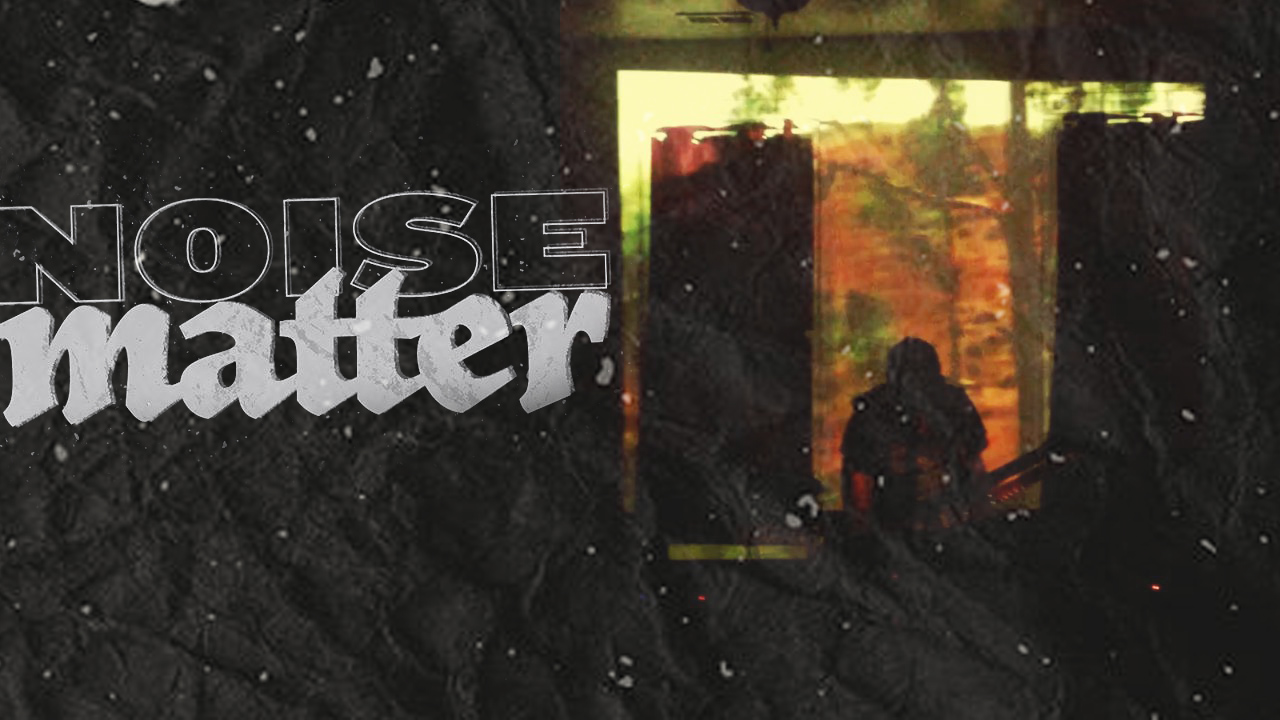 This weekend, October 11th and 12th, there will be a gathering of musicians and experimenters creating sounds that weave their way between hypnotically transfixing and brutally assaulting your senses. The inaugural Noise Matter fest is a two-day undertaking that gathers musicians from Nashville and the surrounding Southeast to celebrate in the creation of non-mainstream music, focusing on the avant-garde, the improvised and noise varieties.

Curator Steven Cosand was kind enough to share some insights into the impetus behind the festival and how experimental music of this nature fits into the current scene. The lineup of the festival is below and you can preview most of the acts on the festivals Instagram, @noisematter.

Clang Quartet (Stokesdale, NC)
Clang Quartet is the brainchild of Scotty Irving. Irving has been wreaking spirit filled havoc under the moniker since 1997. With the use of various instruments and pedals constructed as masks and other props, he describes his performances as “…an abstract journey of my walk in life without Jesus Christ, his death and resurrection, and then my life WITH Jesus as Lord and Savior.”

WOTT: What is your relationship with the Nashville music scene?

Cosand: I played in a few hardcore bands in Nashville a number of years ago before turning my focus on more experimental music. When I first moved to town I was floored by both the diversity and quality in the local scene. There are so many solid bands and artists playing music that is outside the realm of more mainstream genres. Pujol, Mother Adam, and Vacant Future are still some of my favorites.

After moving to Tennessee I had the opportunity to see so many bands that I didn’t get the chance to see before and in such intimate settings as well. Venues like Cafe Coco, The End, and The Owl Farm hosted some of the best shows I’ve seen since I got into both the heavier and weirder side of music at a young age. I could hardly handle myself at record stores like The Groove and McKay’s. I used to live in walking distance from the Groove. It was so dangerous because of how easy it was to spend hours in that shop flipping through bins and bins of used records.

WOTT: What are your thoughts on the Noise Scene in Nashville?

Cosand: Right now there is such a variety of noise and experimental music going on in the Southeast, and Nashville in particular. Circuit Benders Ball happened recently at Little Harpeth. It showcased some some incredible local acts. Working in Retail, Strepitus Diaboli, and Neon Black were three of my favorites. With the music industry playing such a prominent role in the city, I feel like there is this sort of natural countercultural reaction towards mainstream music. It’s definitely grown over the past few years and I hope to see more and more folks experimenting in their creative endeavors. Keep it weird. Keep it noisy. Don’t stop.