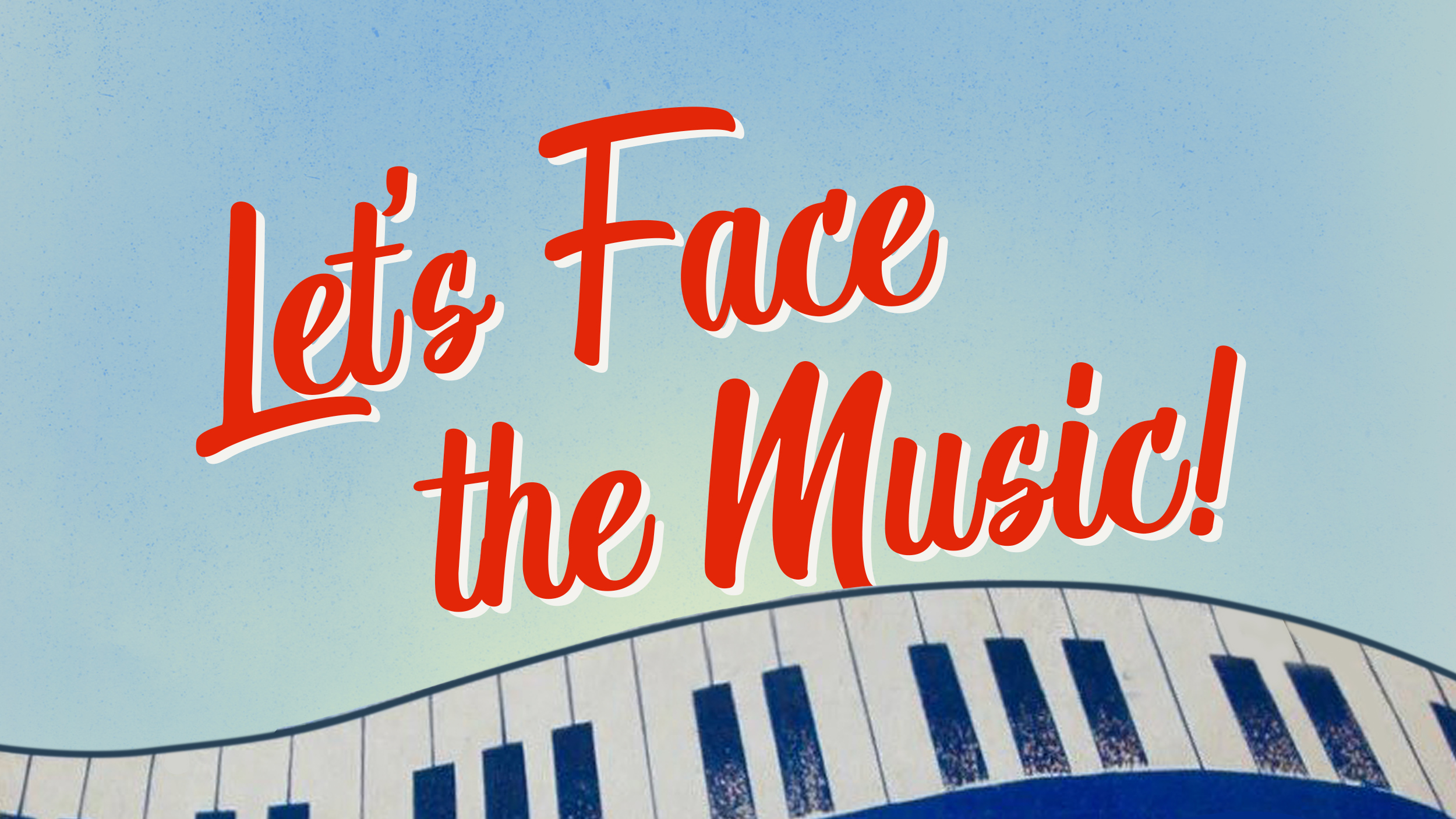 We are overjoyed to announce the release of a brand new We Own This Town podcast series entitled Let’s Face the Music; a look at the stories behind the standards of the Great American Songbook. Brought to you by Ryan Breegle, the creator of previous WOTT series My Fantasy Funeral and Vidalotry, the episodes will serve as historical documents about influential songs and reflections on how these stories impact us today.

The first episode is available on your favorite streaming platform now and concerns itself with the topic of “Strange Fruit“, the 1930’s dirge popularized by Billie Holiday that tackled the abhorrent practice of lynchings. What inspired a white Jewish schoolteacher to write a song depicting such horror and brutality? And why did Holiday choose such a polarizing song as the final number for so many of her concert appearances?

These stories are fascinating tales by themselves but they give great insight into the world we live in today. Less than a hundred years ago, bars and restaurants were segregated, US citizens were killed for the color of their skin and politicians did little to prevent it. Those are harsh lessons from a time gone by but many of those same issues continue to plague our nation (and the world). The stories of the Great American Songbook are not just stories of musical creation but a guidebook to help us better ourselves. In the words of Ryan Breegle, “Are you ready? Let’s Face the Music.”

Subscribe on Apple Podcasts, Spotify, Google Podcasts, Overcast, Stitcher, TuneIn or wherever you like to stream a show.