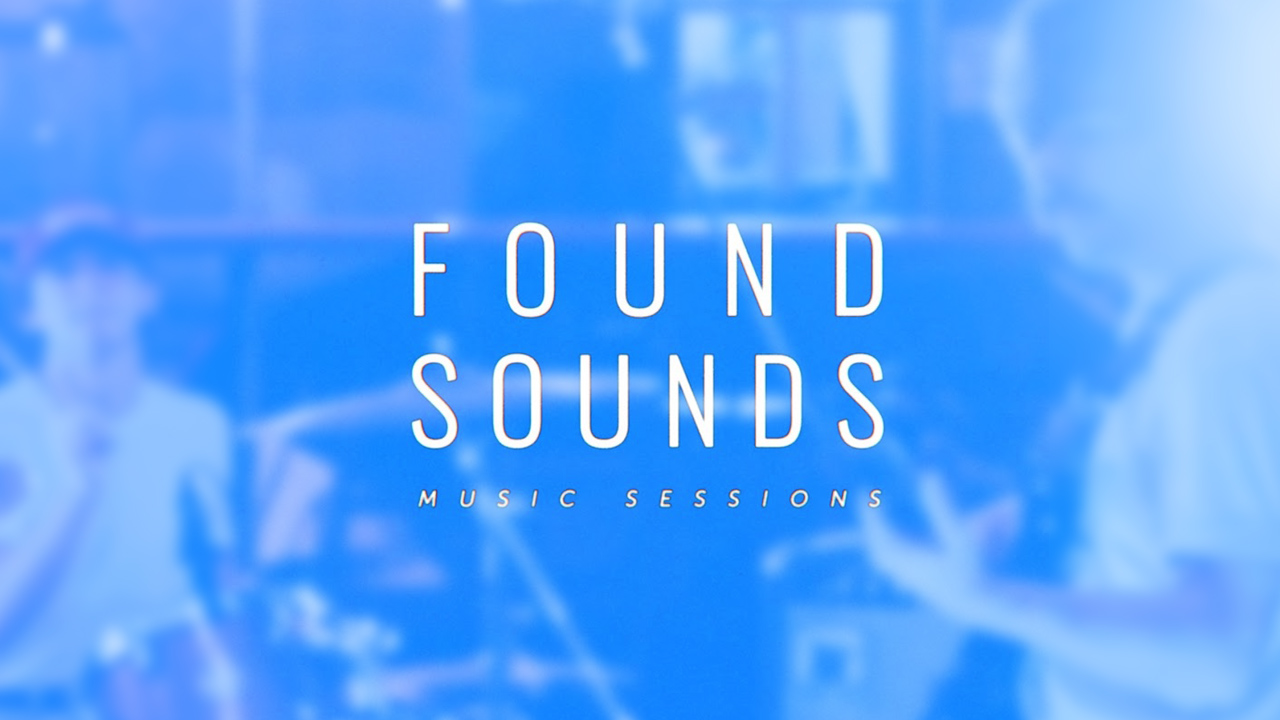 There have been a number of Live Video Sessions that have popped up around Nashville area over the years – 615 Sessions, Q Sessions or even the Lake Fever Sessions if you’ve been around for awhile. We did a rundown on a handful of these with our Nashville Video Sessions Primer but I wanted to take a moment to highlight one of the newcomers from that list now that they’ve been at it awhile.

Found Sounds captures live performances in enjoyably empty spaces with a knack for shallow depth of field and massive lens flares. The result is a visually cinematic performance that JJ Abrams could get behind.

Back in July, they had posted their debut session with Commander Keen, captured inside of a Skate Shop. Since that time they’ve added multiple videos from Holy Mountain Top Removers and Silver Kit, all of which manage to persist the compelling visual style; complete with a roaming camera that’s never afraid to get up close on the artist.

You may not be overtly familiar with all of the bands listed above but that’s sort of the point. Commander Keen and Silver Kit hail from Cookeville, TN; not an area that gets much coverage in the music press around town (ourselves included on that).

The underrated musical selections of Found Sounds, combined with their high bar for production, serves as a great means for documenting a scene and spreading the word about it. These kinds of undertakings often sputter out after a few sessions because it becomes clear just how much work is involved (a lot). Hopefully that’s not the case here and we can all look forward to many more beautiful performances and surprising new artists from the collective.