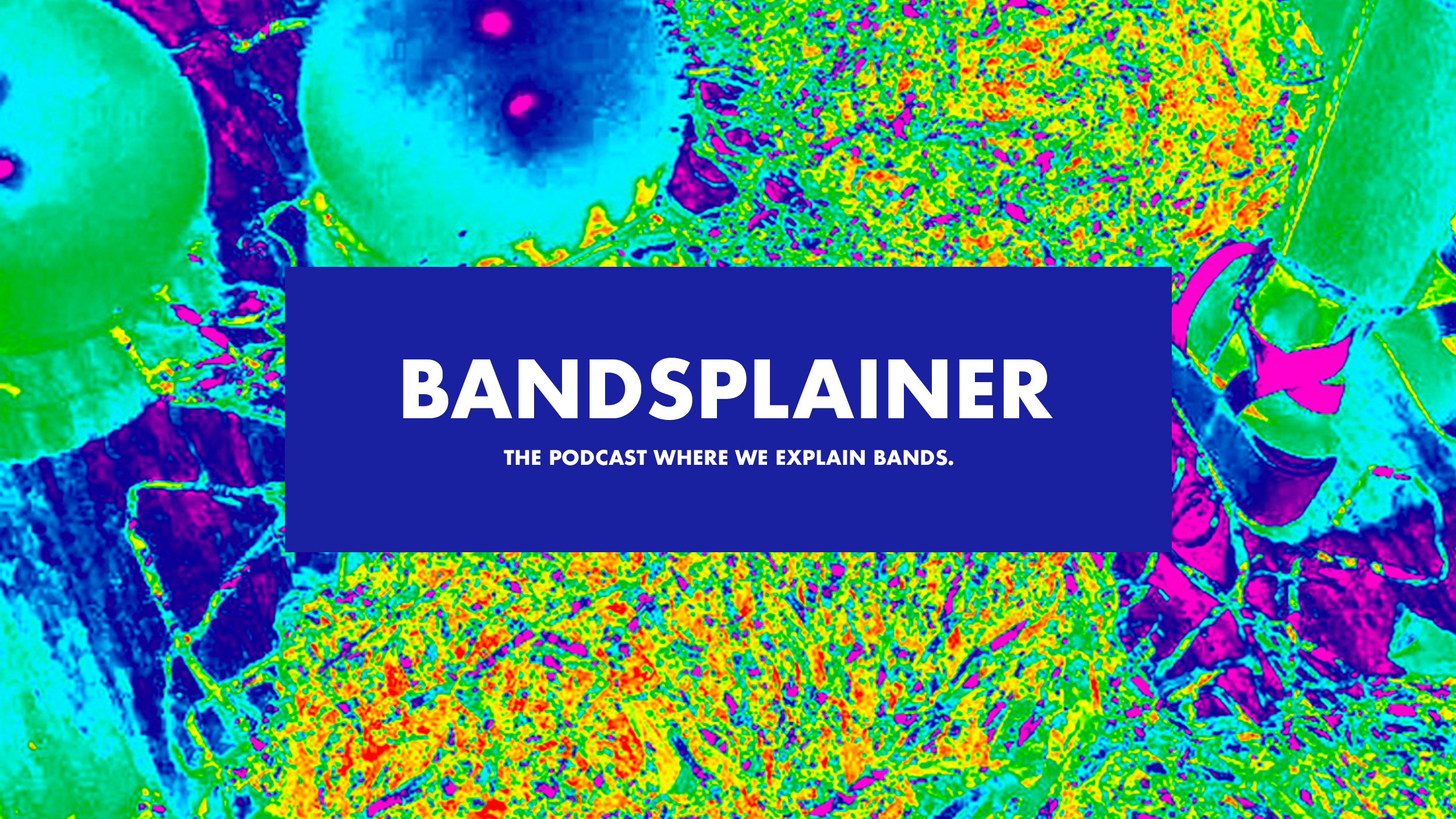 To call the situation “unfortunate” is the least we can do. It’s a scenario in which Spotify, or producing agency Spoke Media, either didn’t do any due diligence on naming their new show or did do the research and didn’t mind that there was only one other show with the same name. “Bandsplainer” is not a copyright title nor is it a concept that is so inconceivable to believe that someone else could come up with it independently but it sure does feel like a dash of plagiarism from our perspective. Obviously, we love the idea of an insightful host breaking down the relevance of cult bands (that’s why we have the show!) but it sure would have been nice to see a big company go with a name that wasn’t so close to home. We’d err on the side of “honest mistake” but, in reality, it’s more likely they just didn’t care.

While we’d love to forge a campaign alerting Spotify of the transgression, it’s unlikely that a Corporate Goliath of that scale is going to change anything they’re doing because of a local podcast network. The best path forward is to remind you that Bandsplainer has been around for years and contains a load of quality episodes. Host Olivia Ladd is extremely thoughtful in the guests that she brings aboard and does an excellent job of covering the history and cultural significance of cult bands.

If you haven’t already, check out the shows Official Site, follow it on Twitter, subscribe wherever you get your podcasts (Apple Podcasts, Google Play, Overcast, even Spotify!) and dig into these fantastic episodes. We won’t tell you to tweet at Spotify Podcasts or Spoke Media but we also won’t not tell you to. 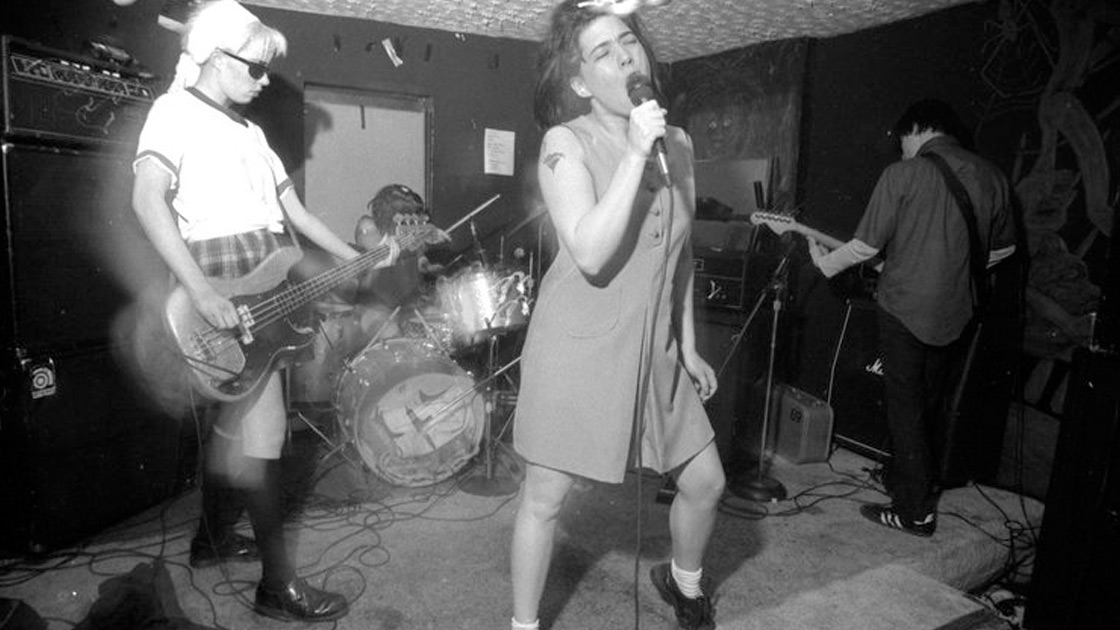 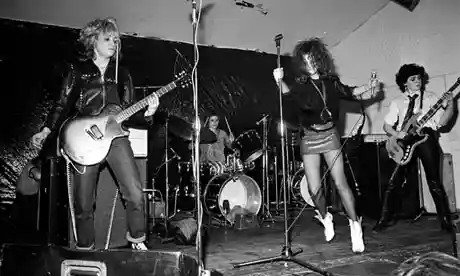 The Slits
with Olivia Jean 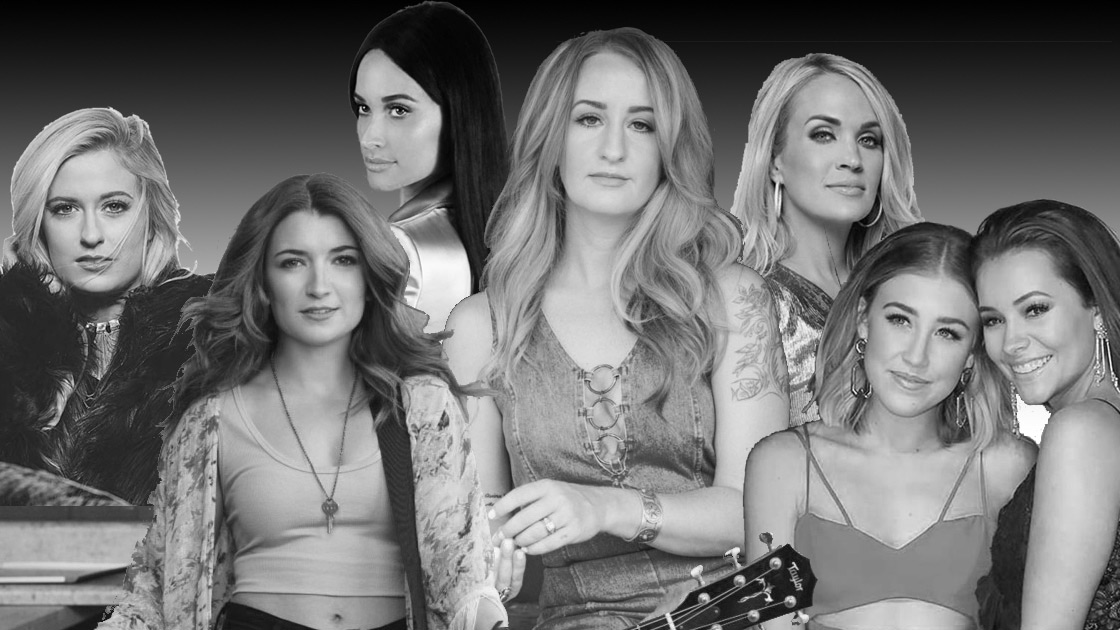 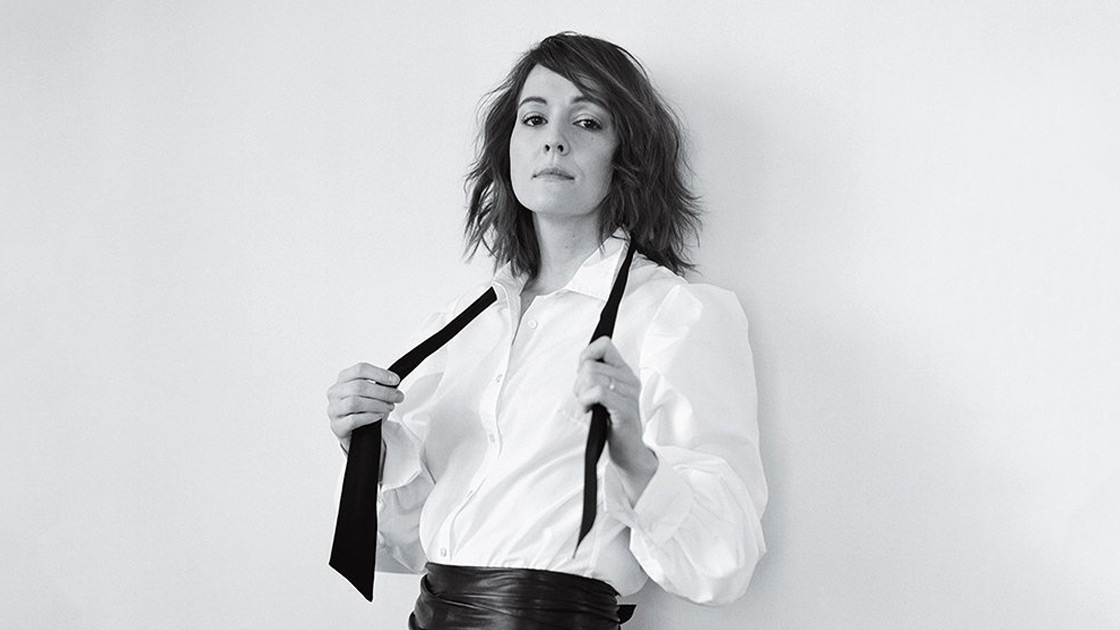 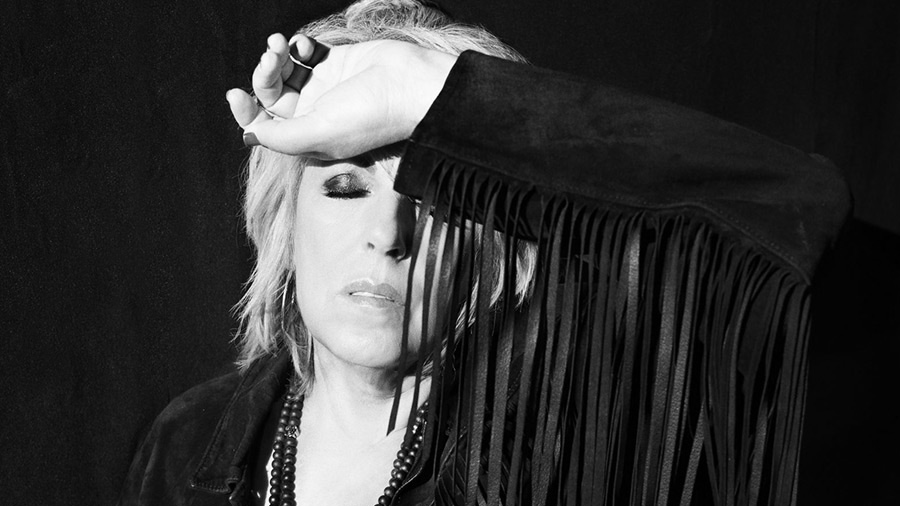 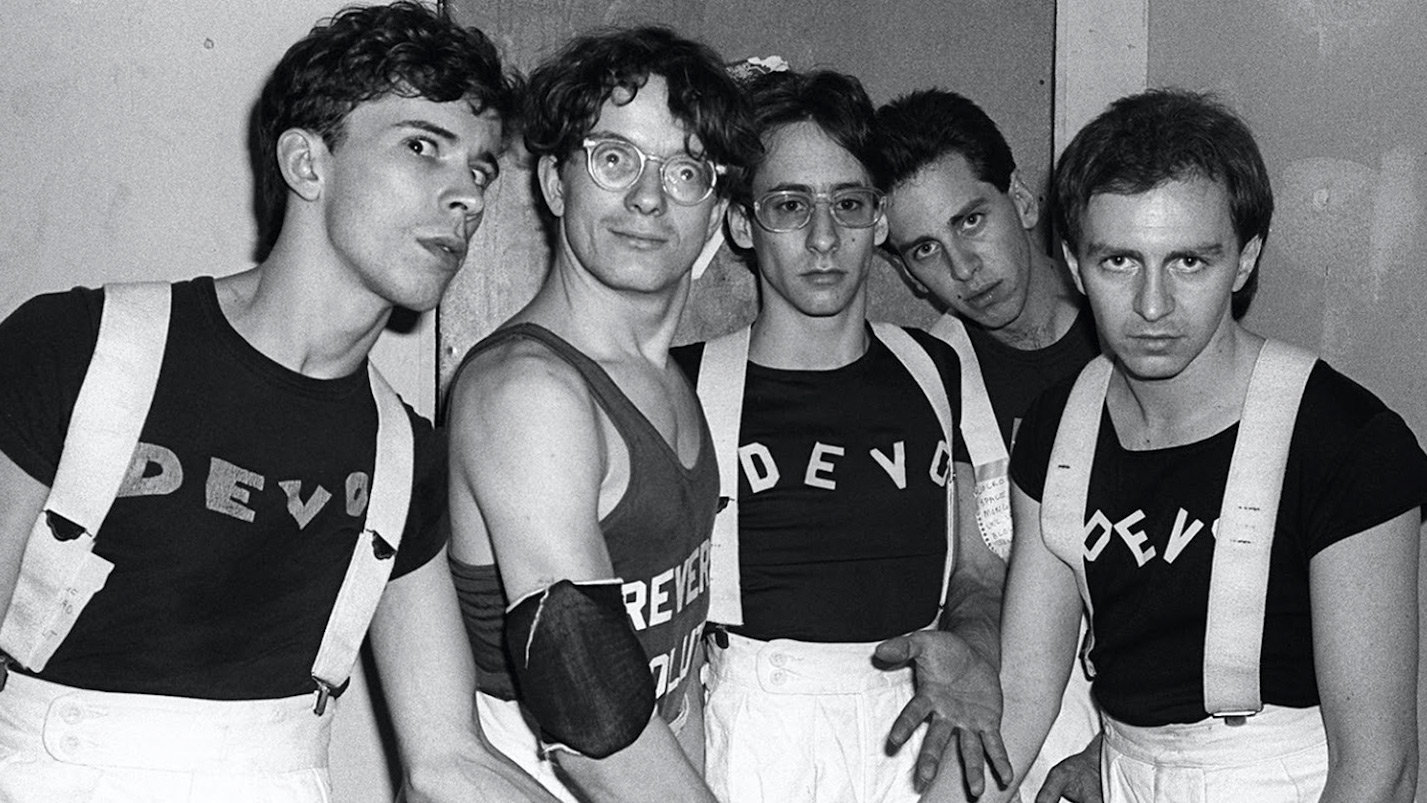 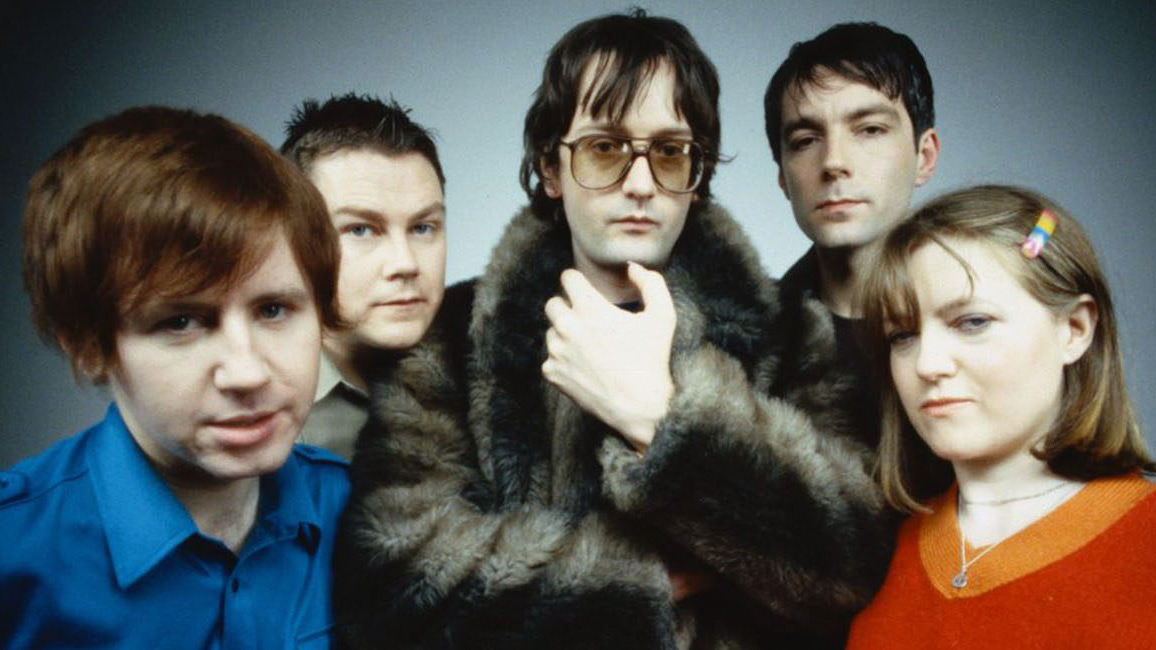 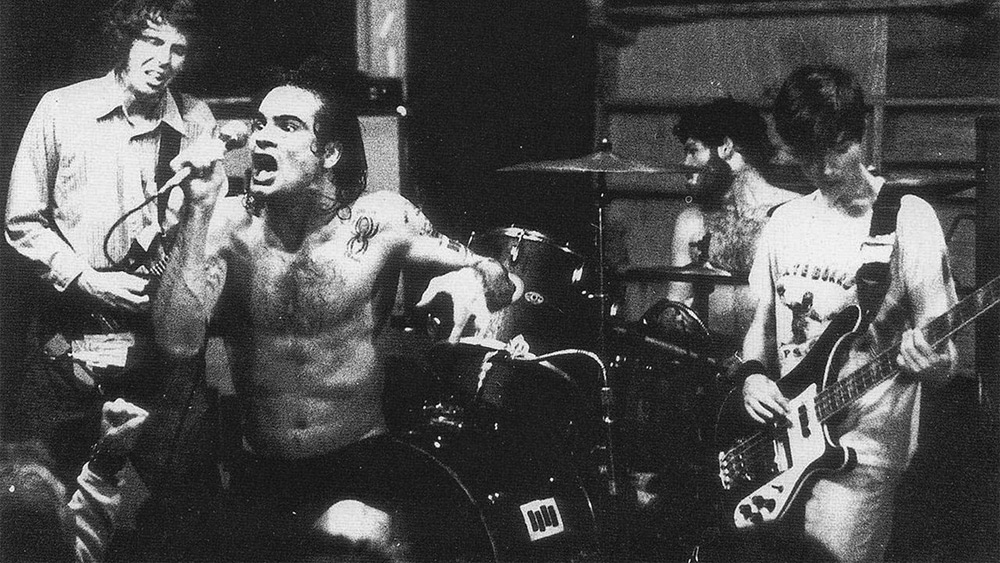 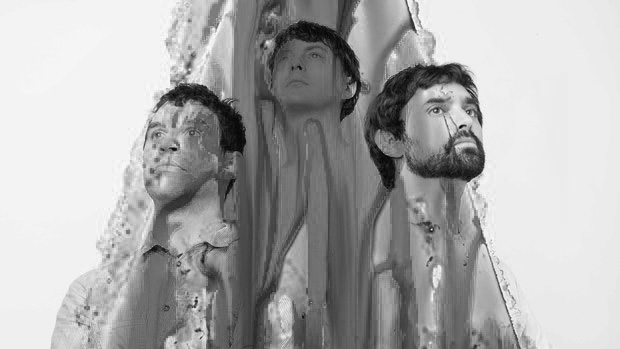 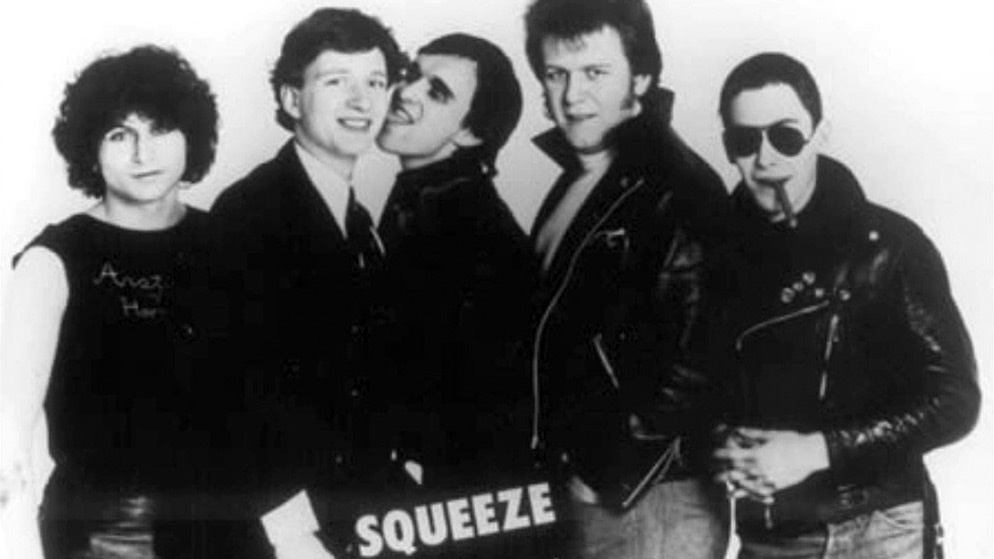 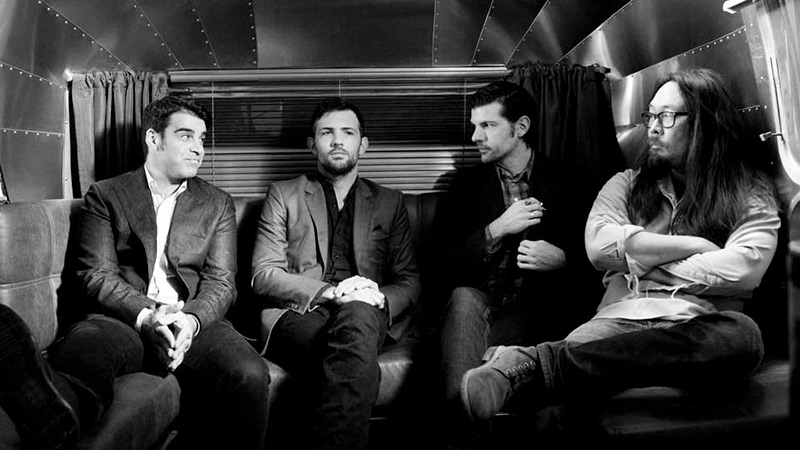 The Avett Brothers
with Collin Fidler and Luke Adamson 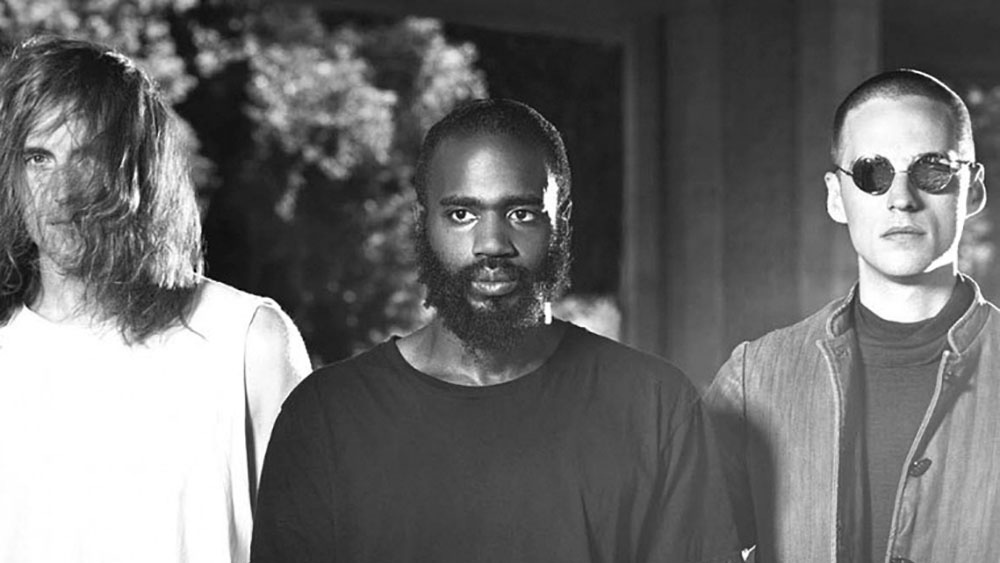 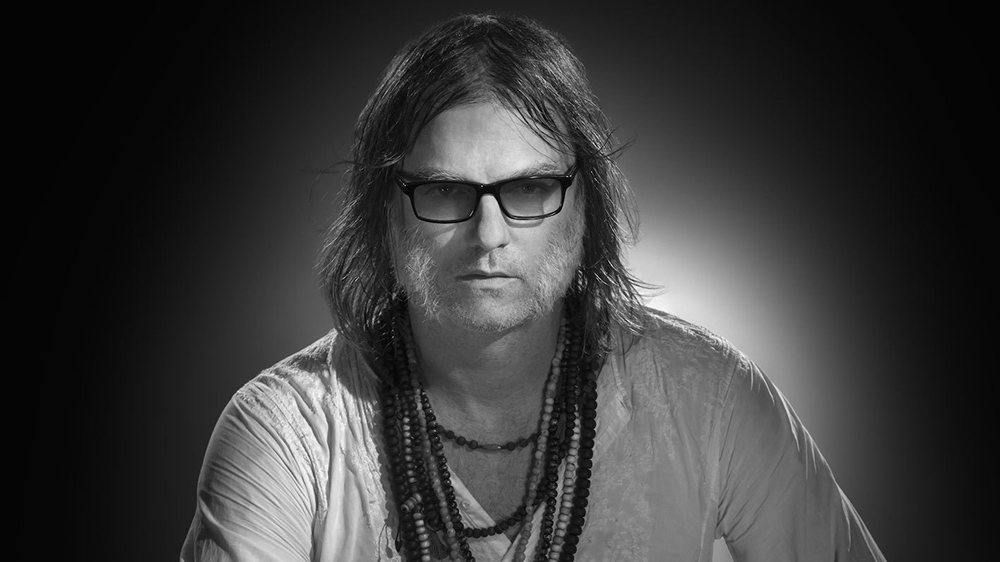 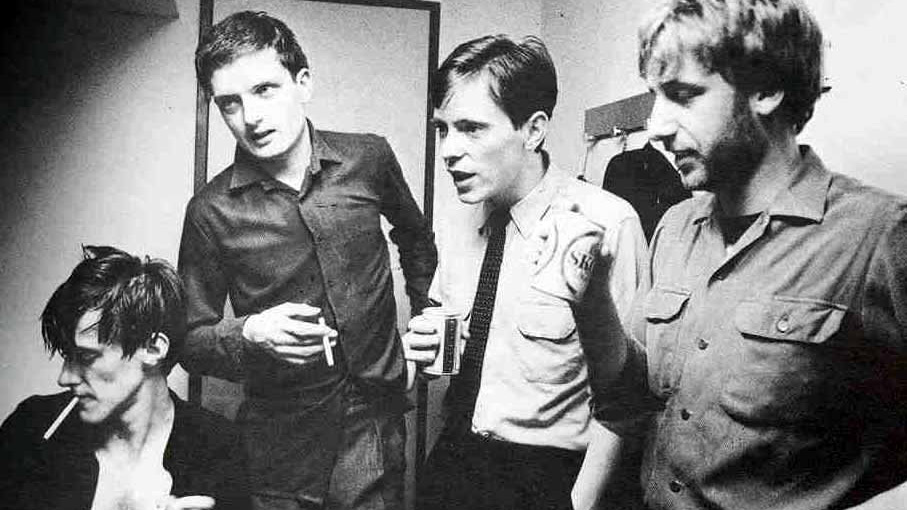