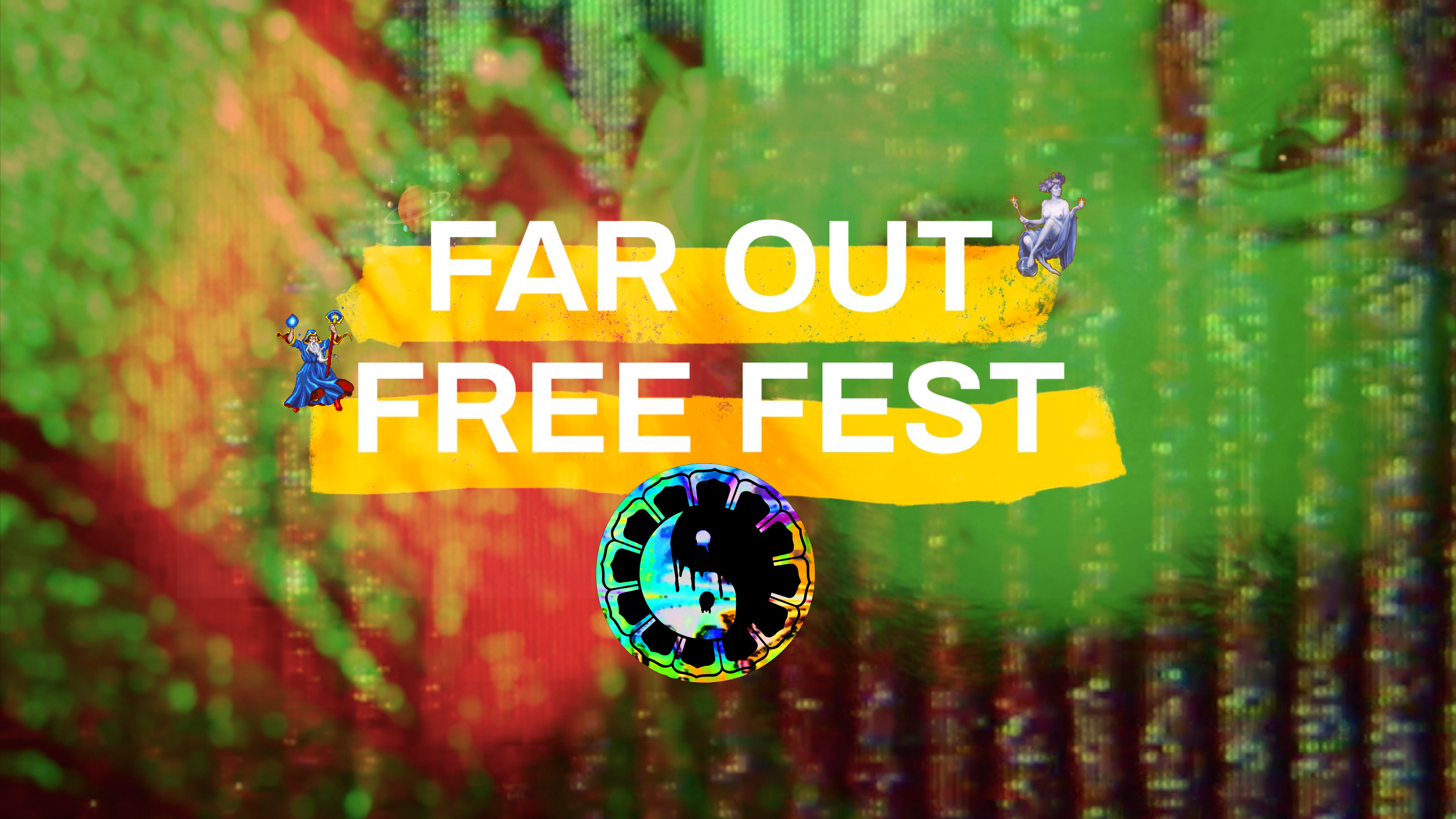 2020 has seen a slew of festival cancellations and reshufflings; Bonnaroo moved to September, Big Ears was flat out cancelled, Record Store Day transformed into a series of drops and that’s just the very tip of the iceberg. No Country For New Nashville has an exhaustive list of those changes if you’re morbidly curious.

One name you won’t find on the aforementioned list is Far Out Fest, the local annual celebration of all things Psychedelic. While they’re (wisely) not having an in-person gathering of folks to watch musicians, artists, filmmakers and creators of all sorts, they are taking the whole thing online for free.

Starting today, Thursday, June 18th, at 6pm Central they’ll be broadcasting live over at FarOutNashville.com with a schedule of programming that doesn’t appear to be overtly hampered by the online realm. Performances by the likes of Black Moon Mother, Luke Schneider, Spiral Galaxy, Kings of the Fucking Sea, Diatom Deli, Fetching Pails, Death Panels, Crystal Shrines and Mouth Reader are all lined up throughout the weekend and that’s just the names I recognize! There’s something to watch every evening of the weekend, including a special surprise appearance by Alison Mosshart on Saturday evening.

As has been the tradition in years past, there will also be Yoga and Meditation available during the live event, a Film Festival of hallucinatory offerings and a Market filled with limited-run merch.

Over the years, Far Out Fest has grown into an incredibly strong tradition and it’s quite admirable that they decided to keep the festival going, make it entirely free and still manage to capture such a solid variety of programming. Their Support page pledges funds from the event to the Multidisciplinary Association for Psychedelic Studies (MAPS) and tips sent to @FAROUTFREEFEST on Venmo can be directed to individual artists.

If you’re playing it smart, you’re still staying away from large gatherings and there’s no better option for your weekend than to spend some time with Far Out Fest. See you online.